BEIJING (AP) — A massive explosion at a chemical plant in northeastern China has killed at least two people and left 12 missing.

Another 34 people were injured in an explosion on Sunday on the outskirts of the city of Panjin in Liaoning province, east of the capital Beijing.

Fire crews were putting out the blaze and the local environmental department was monitoring the impact on air quality in the area, according to a press release from the Panshan County government on the outskirts of the city.

The cause of the accident is under investigation, authorities said. People posting on social media said they were shocked by the explosion, but the damage did not appear to extend beyond the factory.

The central government has vowed to tighten security measures after a 2015 explosion at a chemical warehouse in the northern port city of Tianjin killed 173 people, most of them firefighters and police. In that case, a number of local officials were accused of receiving bribes for ignoring safety violations. 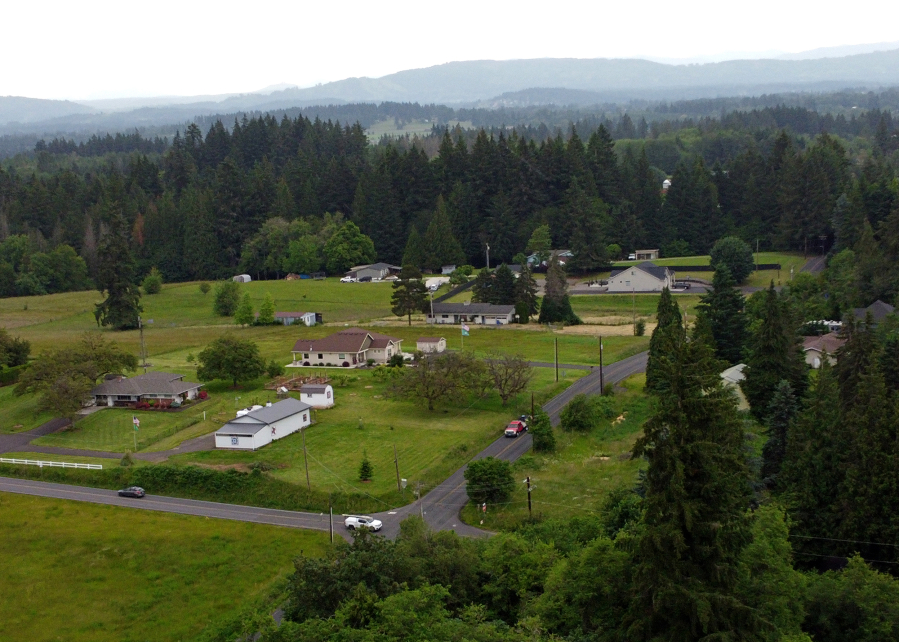 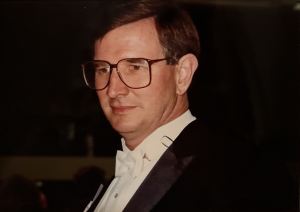