DNIPRO, Ukraine — The death toll from a Russian missile strike on a residential building in the southeastern Ukrainian city of Dnipro rose to 30 on Sunday, the National Emergency Service said, as rescuers reached for survivors under the rubble.

Emergency crews worked through the cold night and day at the high-rise, which officials said was home to about 1,700 people before Saturday’s strike. The death toll was the deadliest single-site attack since the Sept. 30 strike in Ukraine’s Zaporozhye region, according to the Associated Press Frontline War Crimes Watch project.

On the same day, Russia also shelled the capital Kyiv and the northeastern city of Kharkiv in a widespread shelling, ending a two-week lull in airstrikes it has carried out on Ukraine’s energy infrastructure and urban centers almost weekly since October.

Russia on Sunday acknowledged the missile strikes, but did not mention the residential building in Dnieper. Russia has repeatedly denied striking civilians during the war.

Russia launched 33 cruise missiles on Saturday, of which 21 were shot down, said the Commander-in-Chief of the Armed Forces of Ukraine, General Valery Zaluzhny. The missile that hit the apartment building was an Kh-22 missile launched from Russia’s Kursk region, the Air Force Command said, adding that Ukraine does not have a system capable of intercepting this type of weapon.

In Dnieper, workers used a crane to try to rescue people who were on the upper floors of a residential building. Some residents signaled for help with the lights on their mobile phones.

Ukrainian President Volodymyr Zelensky said that as of Sunday afternoon, at least 73 people were injured and 39 people were rescued. Dnipro city authorities said that 43 people are considered missing.

“Search and rescue operations and dismantling of dangerous structural elements are ongoing. Around the clock. We continue to fight for every life,” said Zelensky.

Ivan Hornuk was in his apartment at the time of the shooting and said he was lucky to be alive. He described his shock that the Russians would strike a residential building of no strategic importance.

“There are no military facilities here. There is nothing here,” he said. “There is no air defense here, no military bases. It just hit civilians, innocent people.”

Residents of the Dnieper helped the rescuers at the scene to clear debris. Others brought food and warm clothes for those who lost their homes.

“This is clearly terrorism, and all this is simply not humane,” said one of the local residents, Artyom Myzychenko, while clearing the debris.

Taking responsibility for missile strikes on the territory of Ukraine, the Ministry of Defense of Russia said on Sunday that it had achieved its goal.

“All marked targets have been hit. The goal of the attack has been achieved,” the ministry said in a statement published on Telegram. It says that the missiles were fired “at Ukraine’s military command system and related energy facilities,” and makes no mention of the attack on a residential building in Dnieper.

On Sunday, Russian troops attacked a residential area in the city of Kherson in southern Ukraine, Governor Yaroslav Yanushevich reported on Telegram. According to preliminary information, two people were injured.

The renewed Russian airstrikes came amid fierce fighting in Ukraine’s eastern Donetsk region, where the Russian military says it controls the small salt-mining town of Saledar, but Ukraine says its troops are still fighting.

If the Russian forces gain full control of Saledar, it will allow them to get closer to the larger city of Bakhmut. The battle for Bakhmut went on for months, bringing heavy losses on both sides.

With the heavy war approaching the 11-month mark, Britain has announced that it will supply tanks to Ukraine, the first donation of such heavy weapons. Although the promised 14 Challenger 2 tanks appear modest, Ukrainian officials expect it will encourage other Western countries to supply more tanks.

“The dispatch of Challenger 2 tanks to Ukraine marks the beginning of a shift in the UK’s support,” British Prime Minister Risha Sunak’s office said in a statement late on Saturday. “A squadron of 14 tanks will travel to the country in the coming weeks after the Prime Minister told President Zelensky that Britain would provide additional support to help Ukraine in the ground war. About 30 AS90s, which are large self-propelled guns manned by five gunners, are expected to follow.’

According to officials, Sunak hopes other Western allies will follow suit as part of a coordinated international effort to boost support for Ukraine ahead of the first anniversary of the invasion next month. 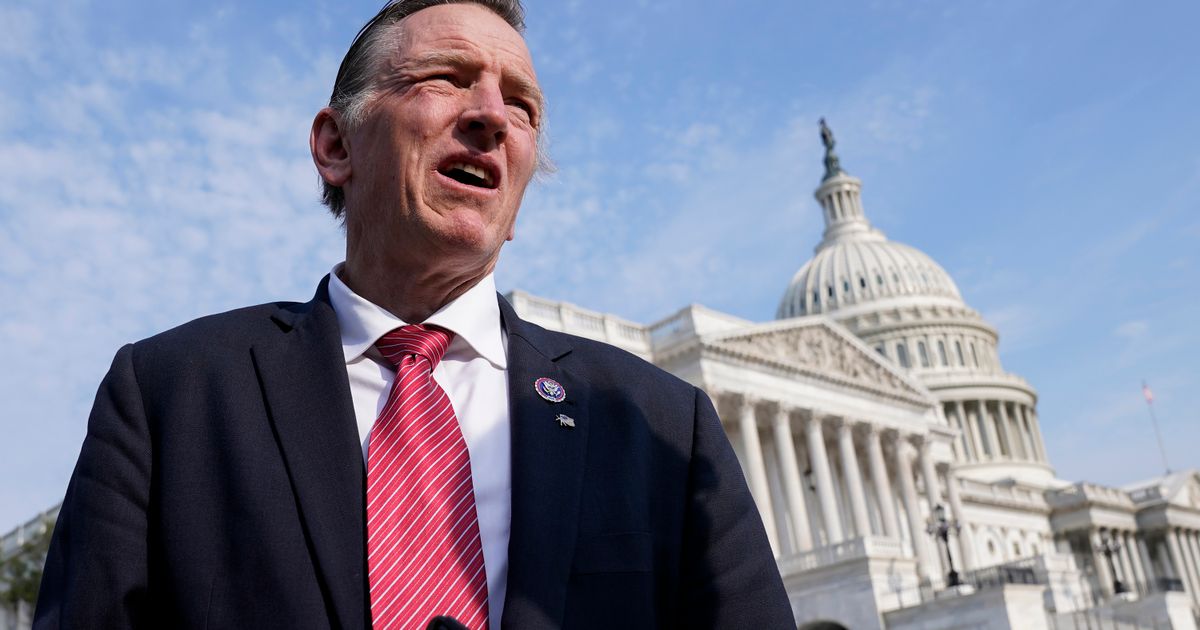 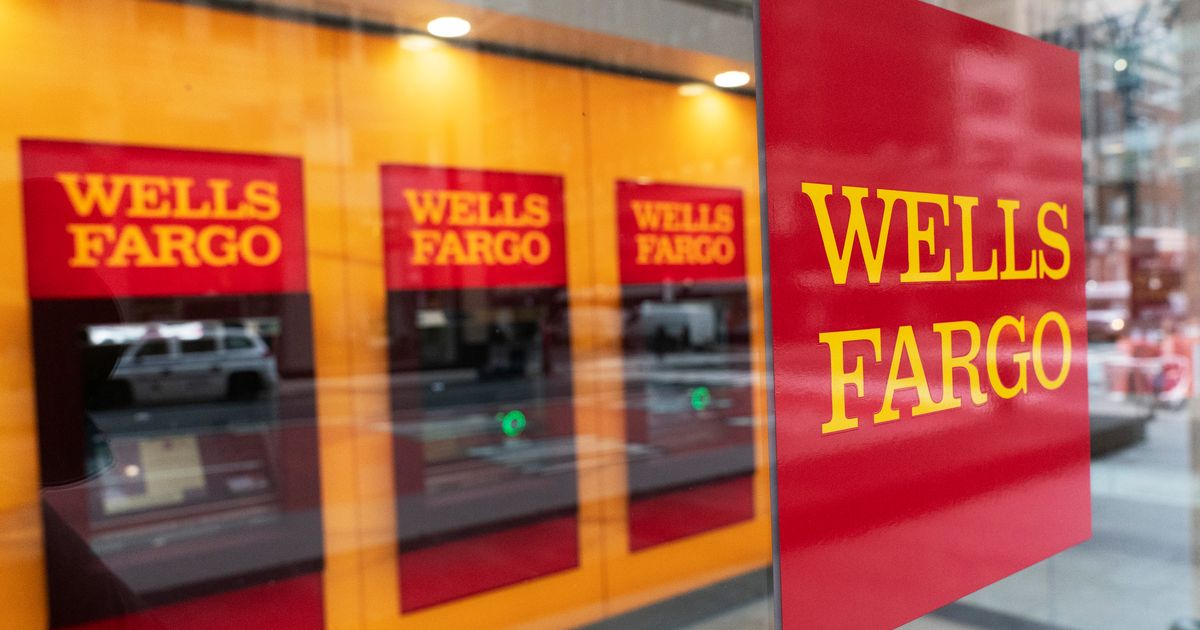