Adolf Sadler III, also known as Gus, was beaten and killed on Friday, May 27 at about 9pm near the intersection of North Memorial Drive and Airport Road in Greenville, the Greenville Police Department said.

According to a report on social media published by the police department, Sadler was lying on the roadway when officers found his body. He died “soon” from his injuries.

«A preliminary investigation reveals that Sadler was trying to cross the northern lanes of Memorial Drive while driving east when he was hit by two vehicles. There is only one car left at the scene, ”the police department writes. The second driver himself turned into law enforcement.

Post A Chocowinity man was killed by a pedestrian appeared first on Washington Daily News. 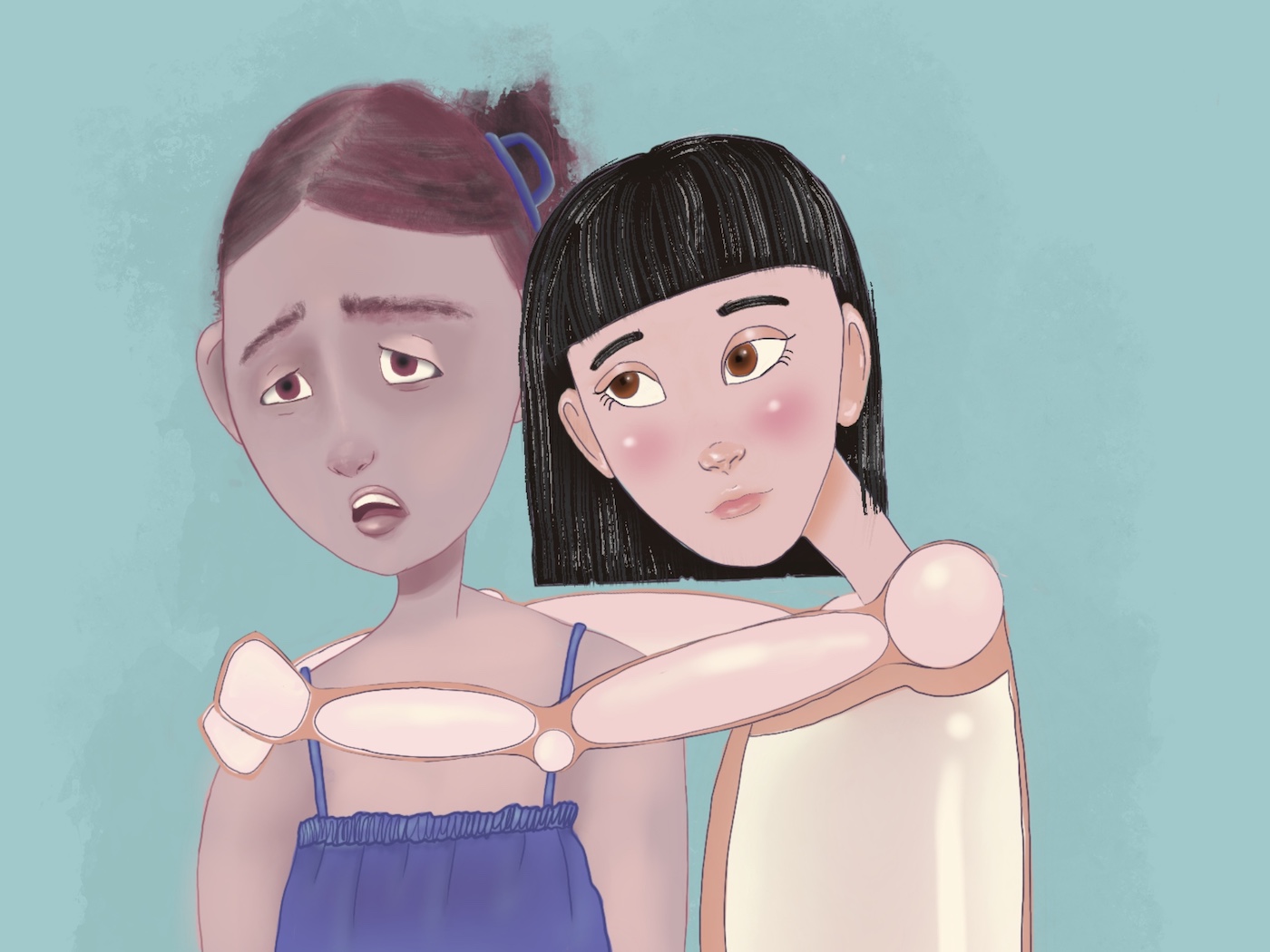