The DC man pleaded guilty and was convicted of two violent confrontations in the county, including one incident in which prosecutors say he spat and threw things at Chipotle employees as a result of a bias attack.

The DC man pleaded guilty and was convicted of two violent confrontations in the county, including one incident in which prosecutors say he spat and threw things at Chipotle officers as a result of a bias attack.

The District of Columbia prosecutor said 36-year-old Johnny Williamson was sentenced to 450 days in jail for two incidents that occurred in 2020.

During the first confrontation on June 14, 2020, investigators said Williamson pulled a knife from a man at Union Station during an argument.

The second confrontation at the Chipotle restaurant on Washington Place Northeast was prosecuted as a hate crime.

Prosecutors said that on the evening of December 27, 2020, Williamson walked into a restaurant and asked workers what he could get for $ 8. He was soon disappointed that the officer who helped him, according to the court, was because of the language barrier.

The confrontation escalated after the manager approached and told Williamson what money he would have on the menu. Angered by the manager’s response, Williamson reportedly began shouting a series of xenophobic, ethnic and transphobic insults at the employee as well as the manager.

Williamson is then accused of pushing the spit off the counter and throwing a fire extinguisher into the manger, hitting her in the leg. Before leaving, court documents say he threatened to return to kill officers.

Last Wednesday, Williamson pleaded guilty to one charge of assault related to bias and one charge of attempting to possess a prohibited weapon. He was sentenced on Monday. Williams will not remain in prison due to the fact that he was credited with time. One of the conditions of his sentence is that he must serve one year of probation under supervision and must participate in the treatment and supervision of mental health. 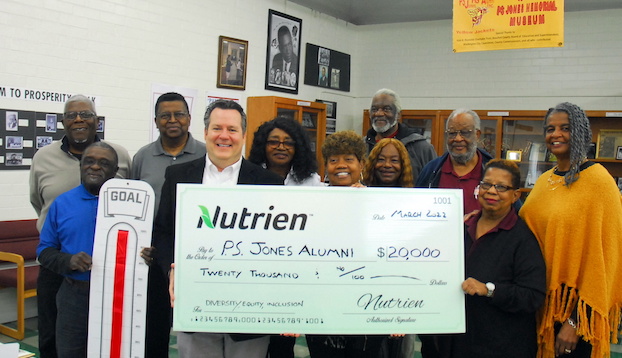