A young investigator submitted DNA samples she collected from cookies and carrots put out for Santa Claus and his reindeer in Rhode Island and asked the police to test the evidence.

“Dear Cumberland Police Department, I took a sample of the cookies and carrots I left for Santa and the reindeer on Christmas Eve and I was wondering if you could take a DNA sample to see if Santa is real?”

Cumberland Police responded on Facebook, saying that Chief Matthew Benson “immediately directed his investigative division to forward her evidence to the Rhode Island Department of Health and Medical Examiner for analysis” to check for a possible match to “Santa Claus (a.k.a. , Kris Kringle aka St. Nicholas aka St. Nick) and/or one of his nine reindeer.”

The department contacted a “prospective CPD detective and presented her with some evidence that had already been found that supports the presence of Santa Claus in her neighborhood” on the night before Christmas. They attached a surveillance photo of a reindeer in what appeared to be a front yard.

“This young woman clearly has a keen sense of the truth and the investigative process and has done a tremendous job gathering her evidence for presentation,” officers wrote in a Facebook post. “We will do everything we can to give her answers.”

A Facebook user who appeared to be the girl’s mother thanked the department.

“My Scarlett will be so thrilled that you are looking into ‘her case’!!!!!” – wrote the user.

Brooke (she/they) is a McClatchy Real-Time reporter covering LGBTQ+ news and national parks in the West. They studied journalism at the University of Florida and previously covered LGBTQ+ news for the South Florida Sun Sentinel. When they are not writing stories, they enjoy spending time with their cats, horseback riding, or spending time outdoors. 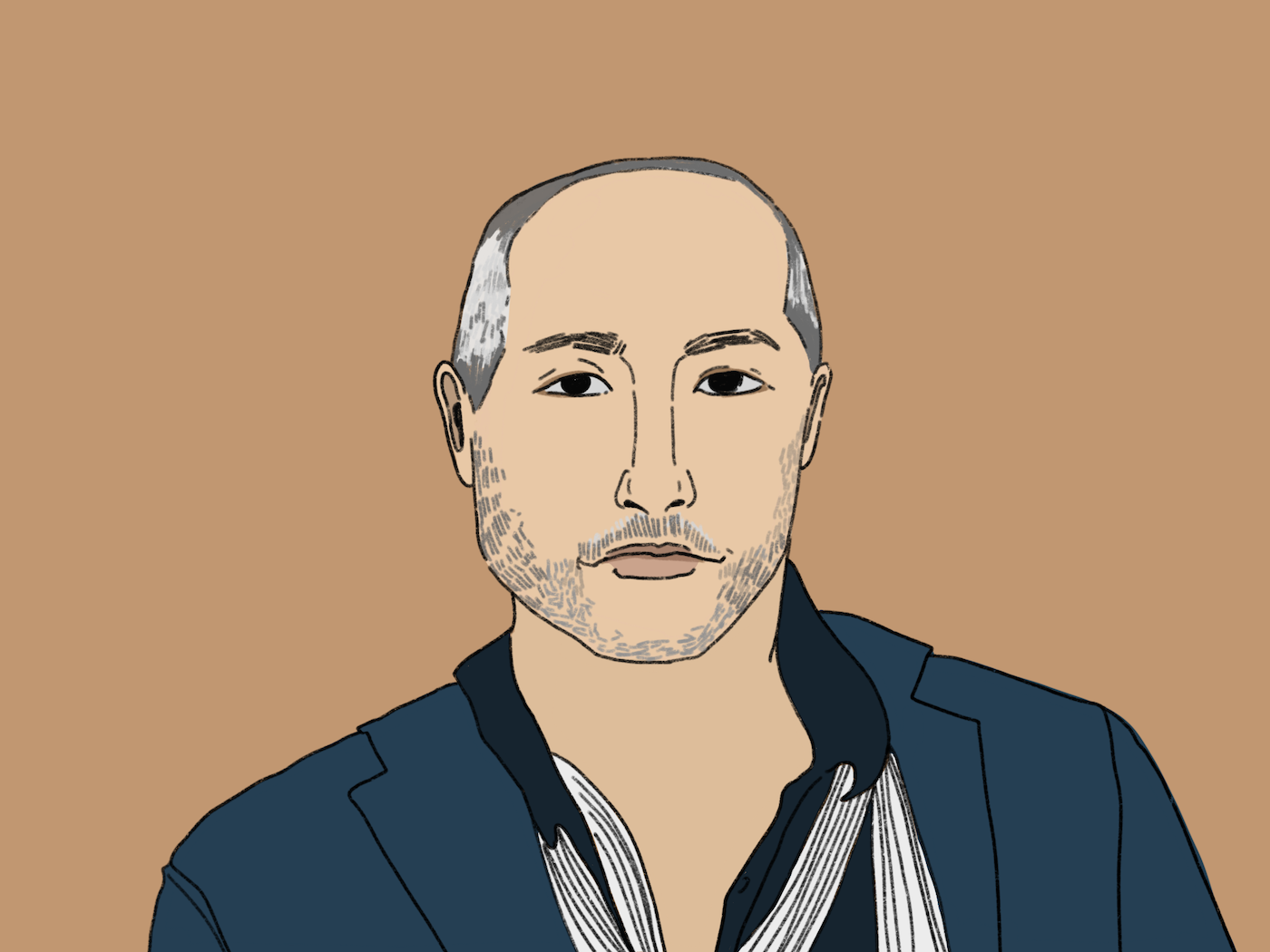