St. LOUIS (AP) — A lawsuit filed on behalf of several Missouri religious leaders on the 50th anniversary of the Supreme Court’s landmark Roe v. Wade decision is asking the court to strike down the state’s abortion law, alleging lawmakers openly invoked their personal religious beliefs in drawing up a draft measure.

The lawsuit, filed Thursday in St. Louis, is the latest of many challenging restrictive abortion laws passed by conservative states since the Supreme Court overturned Roe v. Wade in June. This landmark ruling left abortion rights up to each state’s discretion.

Since then, religious abortion rights advocates have increasingly used religious freedom lawsuits to protect access to abortion. The religious freedom complaints are among nearly three dozen post-Roe lawsuits filed against abortion bans in 19 states, according to the Brennan Center for Justice.

Missouri’s lawsuit seeks to permanently bar the state from enforcing the abortion law and declare that the law’s provisions violate the Missouri Constitution. Among the plaintiffs are 12 Christian and Jewish leaders.

“The lawsuit says that when you legislate your religious beliefs into law, you impose your beliefs on everyone else and force all of us to live by your narrow beliefs,” said Michelle Banker of the National Women’s Law Center, a lead attorney on the suit. “And it hurts us. It violates our basic human rights.”

Minutes after the Supreme Court’s ruling last year, then-Attorney General Eric Schmidt and Gov. Mike Parsons, both Republicans, filed papers to immediately enact a 2019 law that would ban abortions “except for medical emergencies.” This law contained a provision that made it effective only if Roe v. Wade was overturned.

The law considers it a serious crime punishable by imprisonment for a term of 5 to 15 years to have an abortion or to force it to be done. Health professionals who do this can also lose their licenses. The law states that women who have abortions cannot be prosecuted.

Missouri already had some of the more restrictive abortion laws in place and saw a significant decrease in the number of abortions performed, with residents instead traveling to clinics across state lines in Illinois and Kansas.

The lawsuit says sponsors and supporters of the Missouri measure “repeatedly emphasized their religious intent in enacting the legislation.” He quoted the bill’s sponsor, Republican Rep. Nick Schroer, as saying that “as a Catholic, I believe that life begins at conception, and that is embedded in our legislative findings.” The co-author, state Republican Barry Hovis, said he was motivated “biblically,” according to the lawsuit.

Lawsuits in several other states are taking a similar approach.

In Indiana, attorneys for five anonymous women — Jewish, Muslim and clergy — and the rights group Hoosier Jews for Choice argued that the state’s ban violated their beliefs. Their lawsuit specifically emphasizes the Jewish teaching that a fetus becomes a living person at birth and that Jewish law prioritizes the life and health of the mother.

The court’s ruling in favor of the women has been appealed by the Indiana attorney general’s office, which is asking the state Supreme Court to hear the case.

In Kentucky, three Jewish women sued, claiming the state’s ban violated their religious rights under the state constitution and religious freedom law. They argue that Kentucky’s Republican-dominated state legislature has “imposed a sectarian theology” by banning nearly all abortions. The ban remains in place while the Kentucky Supreme Court hears a separate case challenging the law.

But Banker said Missouri’s lawsuit is unique because while plaintiffs in other states have sought damages, “we’re saying the whole law violates the separation of church and state, and we’re looking to get the whole thing overturned.” 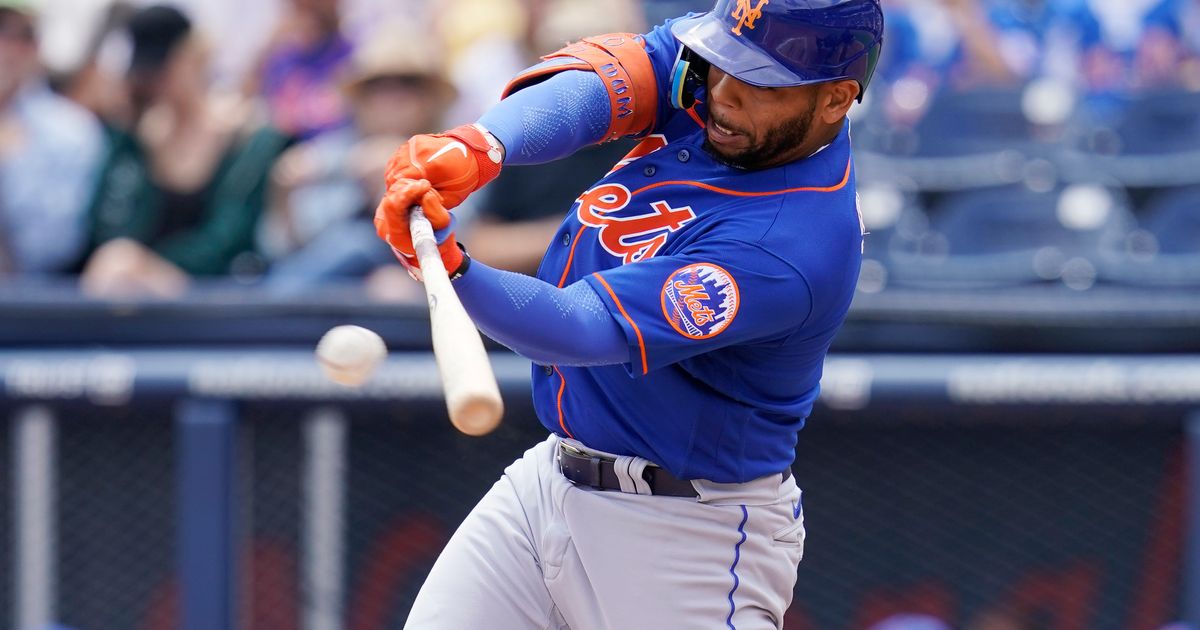 12 Oct 22 user
President Biden acknowledged on Tuesday that the economy could be headed for a "small recession,"…
USA News
0 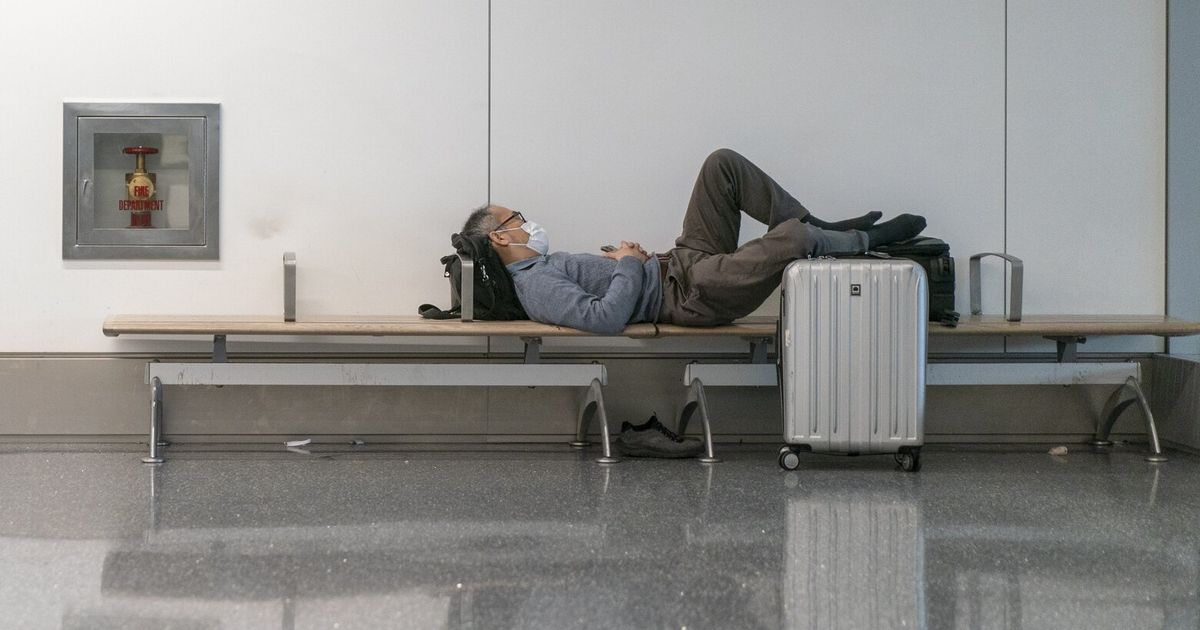