The Norwegian Directorate of Immigration, also known by its Norwegian acronym UDI, confirmed to the Associated Press that Andrei Medvedev sought asylum in Norway.

“Due to security and confidentiality reasons, UDI is unable to comment further on this matter,” UDI said in an email to the AP.

Medvedev’s Norwegian lawyer Brynulf Risnes was not available for comment.

The case was referred to the Norwegian immigration police, and the man was transferred to Oslo, where he was placed in a center for violators of migration law. Norwegian police declined to comment on the case.

Police in Arctic Norway said last week that the man had entered illegally from Russia, crossing the 198-kilometer (123-mile) border between the two countries.

Police said that the man, whom the authorities recognized only as a foreigner, was detained by border guards and the arrest was not dramatic. The man is said to have entered a private home in the border area and asked for help. Police said that on Thursday evening, Russian border guards reported that they had found tracks in the snow that could indicate an illegal border crossing.

The man was believed to be identical to Medvedev, who Norwegian news agency NTB said on Monday was on the run after he escaped from Wagner’s group on July 6. He reportedly told a Russian human rights group that he was willing to tell the group everything he knew about the Wagner group, its activities and its owner, Yevgeny Prigozhin, a millionaire with ties to Russian President Vladimir Putin.

Wagner’s group includes a large number of convicts recruited in Russian prisons who led terrorist attacks in Ukraine. The group has become increasingly influential in Africa, where it promotes Russian disinformation, builds alliances with regimes and gains access to oil, gas, gold, diamonds and precious minerals. 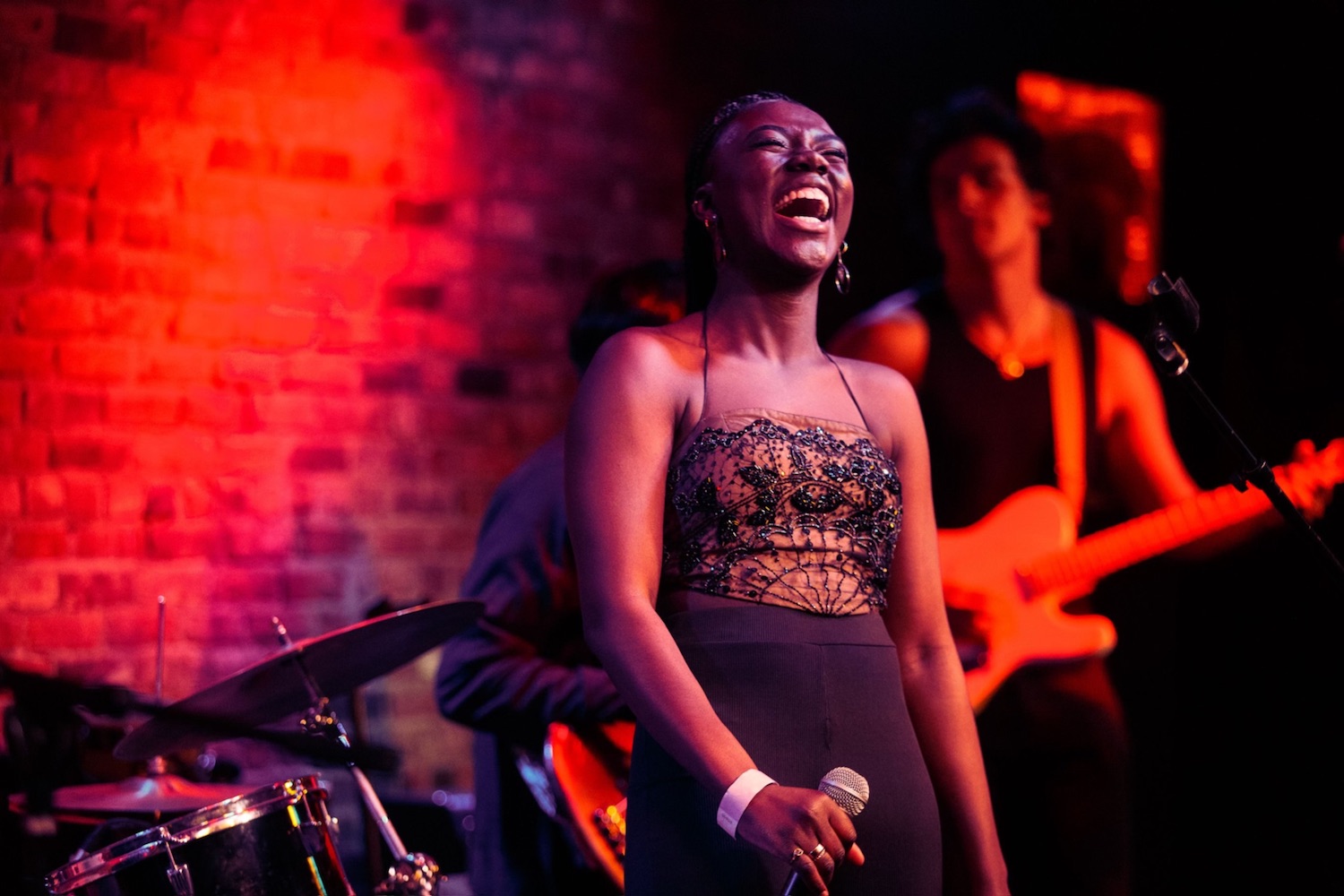 14 Dec 22 user
As a music business major in the Steinhardt School of Culture, Education and Human Development,…
USA News
0

25 Jan 23 user
New York State Representative George Santos got into it on Twitter, along with beloved RuPaul's…
USA News
0
Go to mobile version