CHERNIGOV, Ukraine (AP) — In a Ukrainian hospital for wounded soldiers, where daylight barely penetrates, a father spends hours talking to his wounded son. 64-year-old Sergei Shumei never scolded Vitaly for deciding to go to war. Even now, despite his son’s brain damage from an artillery shell, Sergei feels pride, not regret.

Vitaly, a 34-year-old commander of a long-range anti-aircraft missile system, was wounded in the Donbass in eastern Ukraine, which has become synonymous with terrible losses in the long-running battles for both Ukraine and Russia. How deadly is unknown because neither side is saying. From the stream of wounded soldiers coming from the front lines to hospitals like the one where Vitaly is lying, it can be seen that it costs seriously.

Both sides have committed troops and resources to capture or defend strongholds in the Donbass, waging months of fierce and exhausting fighting that has largely turned into a bloody stalemate. After setbacks in Ukraine due to President Vladimir Putin’s nearly 11-month-long invasion, Russia is looking for some localized success in the Donbass, even if that means just taking control of one or two towns that have been reduced to rubble. Ukraine wants to cost Russia as much as possible.

As a result, the Donbas cities of Bakhmut and Saledar turned into hell. Ukrainian President Volodymyr Zelensky described them as “completely destroyed”, littered with corpses and funnels and “almost no life left”.

Vitali was wounded on August 25 in another part of the front line in the Donbass, in Advievka, about 70 kilometers (45 miles) south of Bakhmut. A shell that hit his dugout set off other explosives. As a result of the explosion, Vitaly’s skull had a funnel, as deep and wide as half a melon. His brain injuries were so severe that doctors doubted he would ever regain consciousness.

Now Vitaly sometimes seems to be aware of his surroundings. He blinks. He can swallow. But it is largely immobile.

Sergei refuses to give him up.

“We see some progress, we are standing on our feet. This is my opinion,” he says.

He lies by Vitaly’s bed for hours, shares news from battles, recites from books and reads messages of support.

They are sent by grateful Ukrainians who urge Vitaly: “Hold on to life! We really need you!” and say: “You are strong! You’ll make it!”

Sergei says that when Vitaly reads them, tears flow down his cheeks. Other signs of improvement appeared at the end of December, when Vital began to wiggle his toes, says Siarhei. Vitaly also began to frown, which Sergei interprets as the fact that his son is interested in what he is reading to him.

Another frequent guest of Vitaly is Irina Timofeeva, a volunteer whose brainchild was to collect messages of support.

“The love of the family, the attention of other people very often contribute to the positive dynamics of the patient,” she says. “It is very important for the wounded that he is not alone. That’s how he understands that he has to fight.”

Vital is still alone in his ward, other patients have been transferred to another place for rehabilitation. But the beds around it are unlikely to be empty for a long time, given the severity of the fighting in the Donbass. Vital Hospital in Chernihiv, north of Ukraine’s capital, Kiev, is one of those where soldiers receive long-term care after their wounds have been stabilized closer to the front.

Taking care of his son, Siarhei considers it his contribution to military operations.

Leaning into his son’s ear, he asks: “Ukraine will win, we will win, right?”

The answer is silence.

Yefrem Lukacki in Chernihiv and John Lester in Paris contributed to this report. 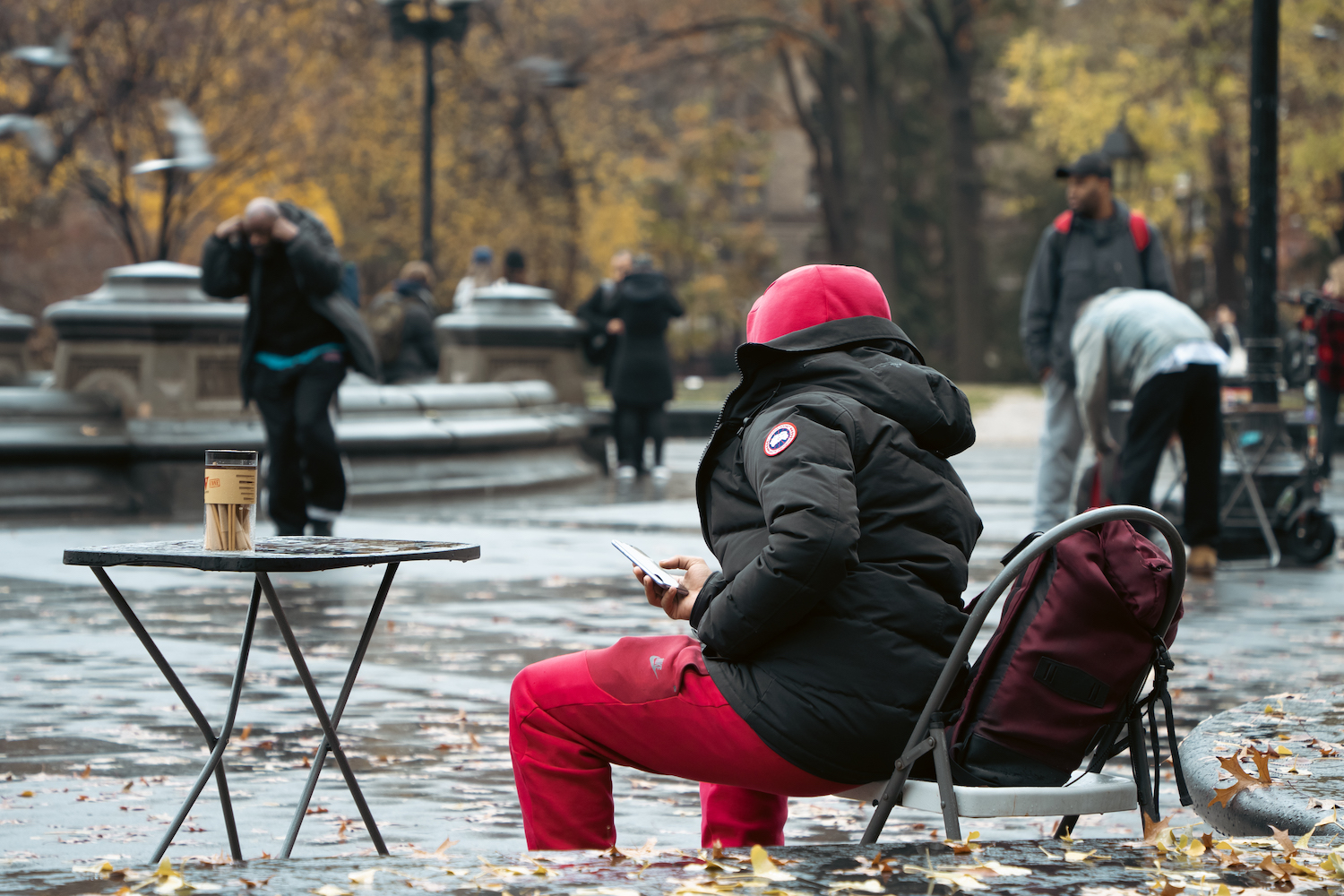 15 Dec 22 user
40% of the cannabis sold in unlicensed dispensaries around New York is contaminated. The cannabis…
USA News
0 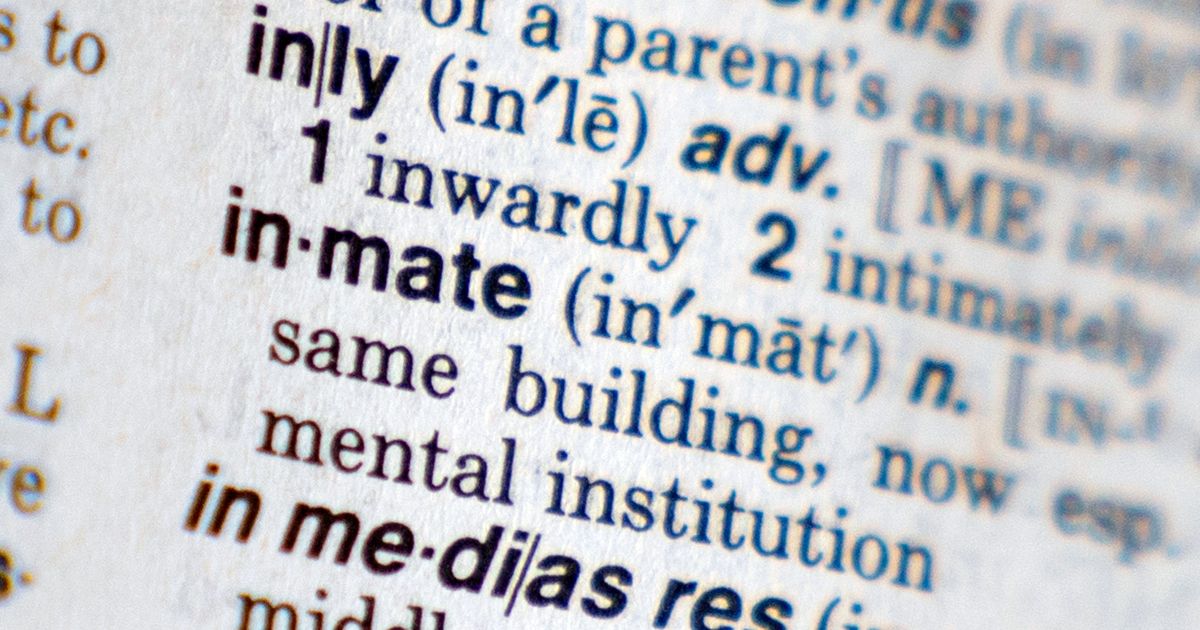