A man from Rochester who died in a car crash last week has been identified, the Lewis County Coroner announced Sunday afternoon.

38-year-old Tyler L. Nolan died at the scene, This was reported by the “Chronicle”..

According to the coroner, his death, which was determined to be accidental, occurred as a result of a blunt force injury to the head and neck.

According to The Chronicle, Nolan crashed his 2004 Chevy Silverado in the 3000 quarter on the Jackson Highway in Lewis County around 10:15 p.m., March 3rd.

It was assumed that the man was driving at high speed before the crash, the newspaper reports.

23 Apr 22 user
It's time to plant, so visit nurseries to add annuals, perennials, flowering shrubs and anything…
USA News
0

10 Jun 22 user
File photo of the school bus as the stop sign is displayed through a mirror.…
USA News
0 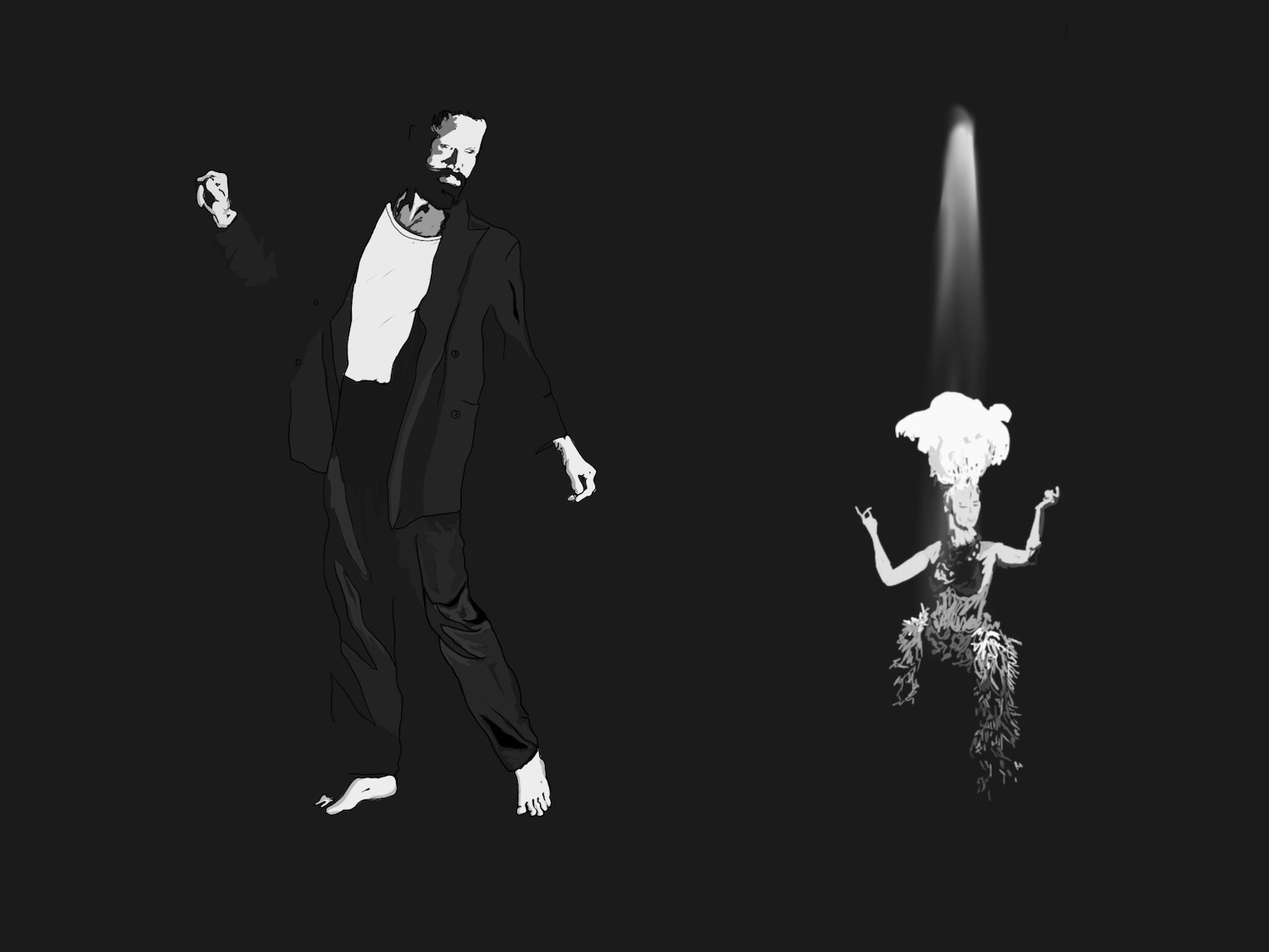