According to a Washington state patrol, a 22-year-old man from Tacoma faces two counts of assault on a car after he crashed into a parked car and a pedestrian on South I-5 on Sunday morning.

The pedestrian, a 37-year-old Spanaway woman, was taken to St. Joseph’s Medical Center in Tacoma. Also, a 22-year-old boy is suspected of driving under the influence of alcohol or drugs.

Around 3:10 a.m. Sunday, a man from Tacoma and a second car headed south near Portland Avenue in a construction area that was cut to one lane. Meanwhile, a third car was parked in the area, and a Spanaway woman was standing outside.

According to police, a man from Tacoma crashed into a second car, then swerved and knocked down a parked car and a woman. According to the State Patrol, an unidentified second car left the scene.

A man from Tacoma and a 27-year-old Tumwater man in a parked car were also injured and taken to St. Joseph’s Medical Center.

All lanes of the southern I-5 traffic were blocked for three and a half hours during the investigation, the State Patrol reports. 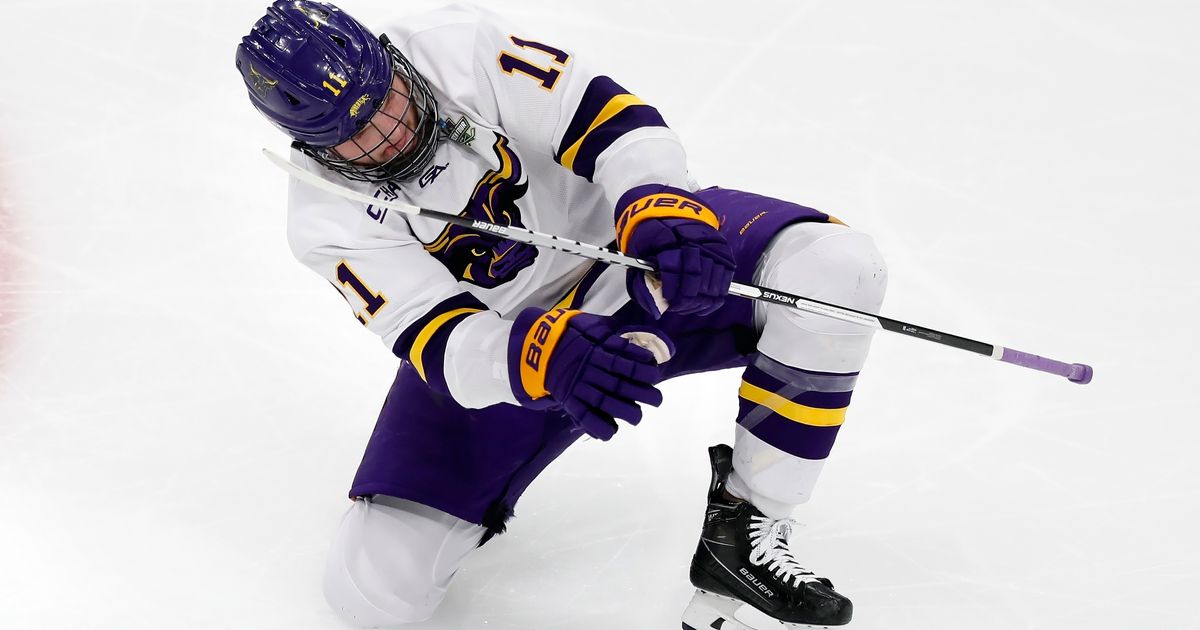