According to the South Carolina sheriff, an 8-year-old boy died after he was shot by a man who accidentally fired a pistol at cars passing near his home.

The child, a third-grader from New Hampshire, was on vacation with his family in South Carolina over the weekend on Remembrance Day, according to a statement from the head of the Portsmouth school department in Portsmouth, New Hampshire.

The father of the child, who was driving the car, received a blow to the leg, and he and his son were taken to a local hospital for treatment.

The boy, identified as Quarius Naqua Dunham, has died at the hospital and his father’s injuries are not life-threatening, according to the Florence County Sheriff’s Office.

Deputies responded to the May 28 shooting in Florence and arrested 40-year-old Charles Montgomery Allen after a brief confrontation at his home.

According to the press release, he was charged with one article on murder, one attempted murder, one with possession of a weapon while committing a violent crime and four articles with a firearm falling into a vehicle.

Investigators found that Allen accidentally shot at passing vehicles for no apparent reason, the release said.

Florence is about 83 miles east of Colombia.

“Such an event affects our community as a whole,” the statement said. “Our hearts are with family as we support each other through this incredible tragedy.”

Madeleine Liszt is a McClatchy National Real-Time reporter. She reported for the Cape Cod Times and Providence Journal. 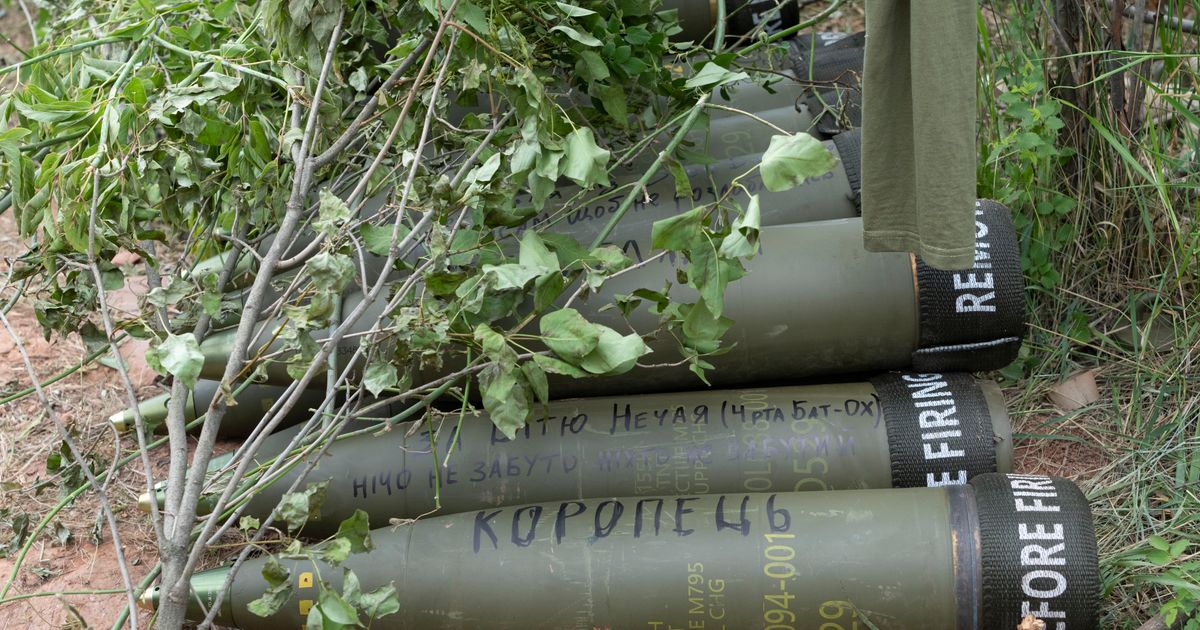 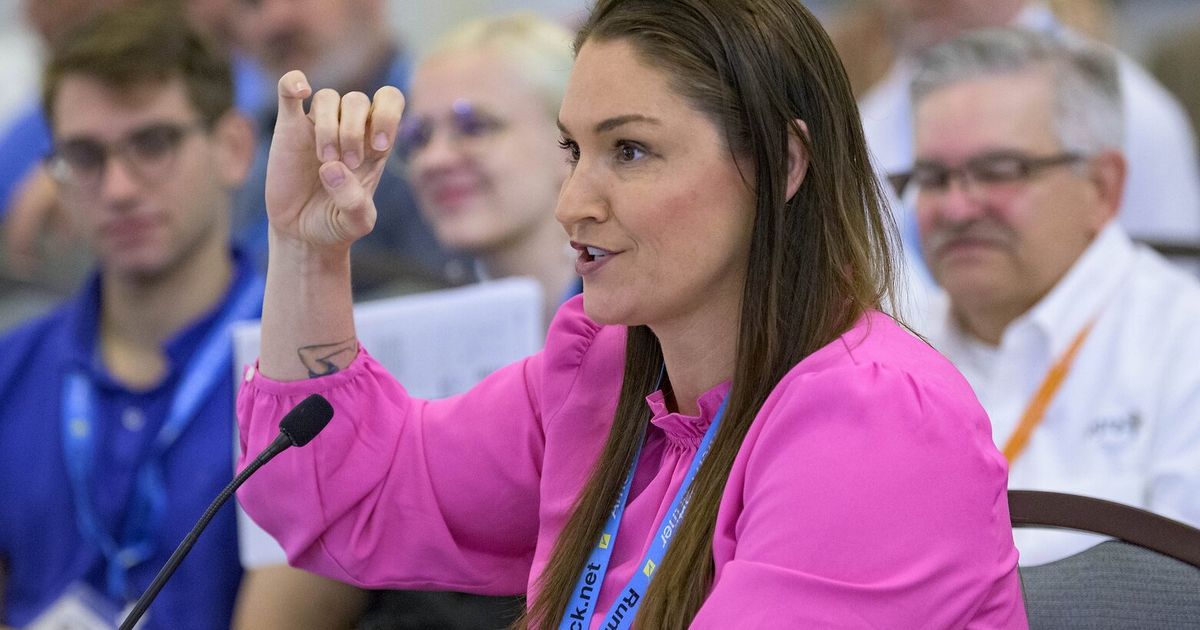