BOLIVIA, NC (AP) – A North Carolina man who won a $ 10 million lottery prize in 2017 has been sentenced to life in prison without parole in 2020 for the fatal shooting of his girlfriend.

The News & Observer reports that 54-year-old Michael Todd Hill of Leland was found guilty of first-degree murder and convicted on Friday of killing 23-year-old Keona Graham of Navas. On July 20, 2020, Graham was declared missing. She was later found dead in a hotel with a gunshot wound to the back of the head.

In a press release from North Carolina’s 15th District Attorney’s Office, prosecutors said surveillance camera footage from the hotel showed Hill was the only person in the room with Graham. They said Hill later admitted to shooting Graham after she corresponded with other men at the hotel.

In August 2017, Hill won $ 10 million from a ticket that was exhausted, according to WECT-TV. 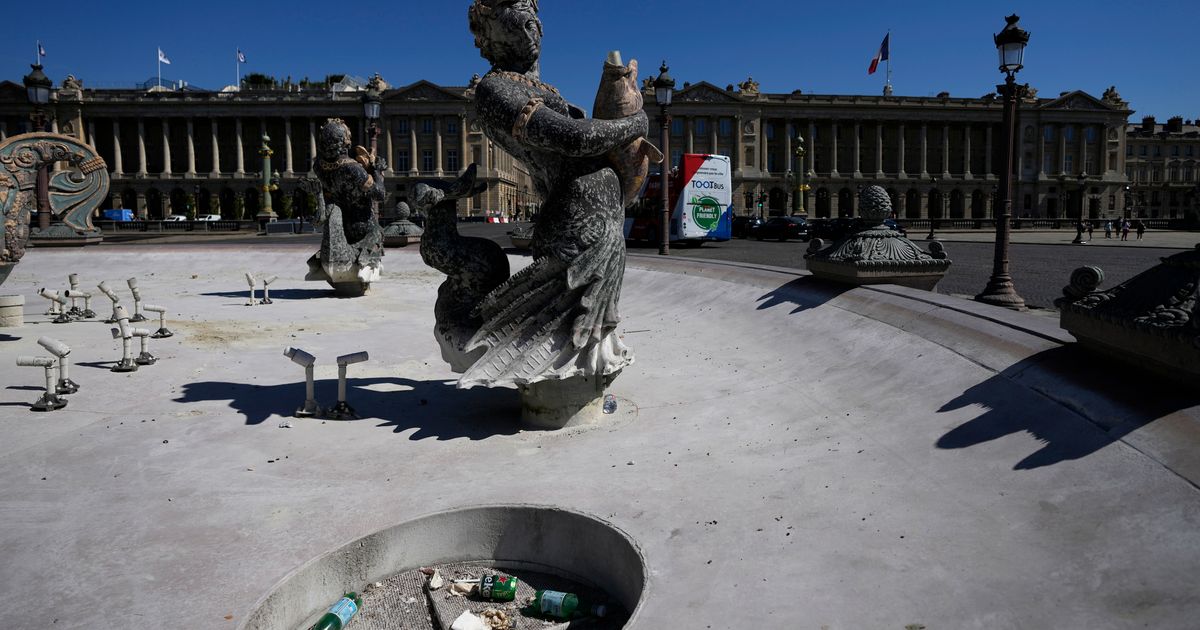 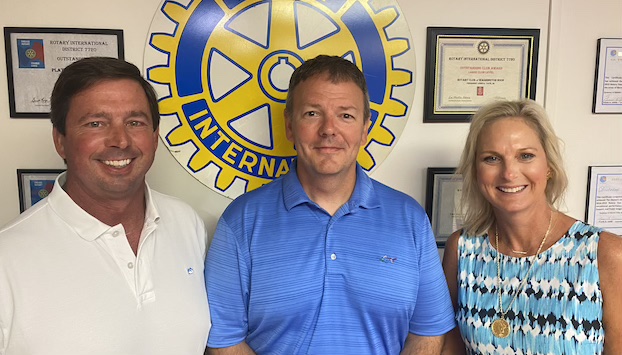 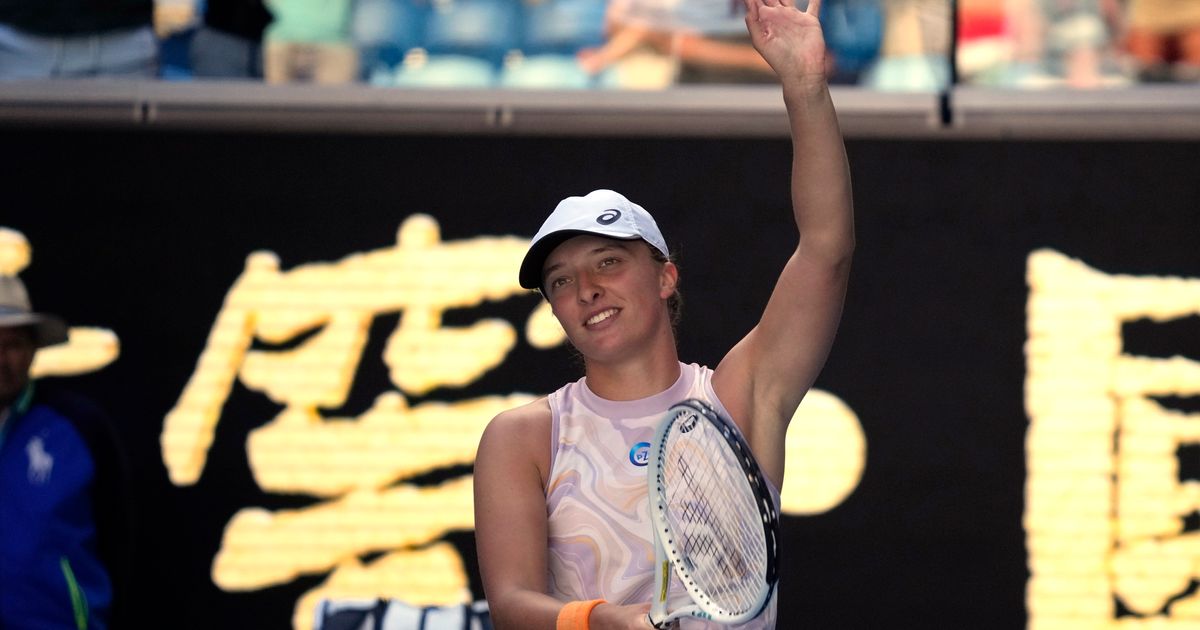