A man from Walton County was convicted on May 23 in Washington County after he pleaded guilty to human trafficking and contributed to juvenile delinquency by making obscene material.

Fourteenth District Judge Christopher Patterson sentenced 32-year-old Michael Antoine Hill of Defuniac Springs to 18 years in prison at the Florida Department of Corrections and ordered him to be recognized as a sexual predator. Costs of $ 4,688.43 were also imposed.

Hill’s crimes first came to the attention of law enforcement in April 2020, when a Florida Highway patrol tried to stop traffic on Interstate 10 in Holmes County, and Hill refused to stop. The chase continued in Washington County, where he crashed and fled into the woods. Additional officers arrived on the scene and identified the juvenile passenger, identifying a juvenile on the escape list from the Department of Children and Family Affairs. Hill was a convicted criminal at the time of the incident, being identified as a “violent criminal of special concern” and a member of Brims, a subgroup of the criminal street gang Bloods.

Hill was originally charged with many other charges; however, the state rejected all but trafficking in human beings and aiding and abetting juvenile delinquency, making obscene material charges. 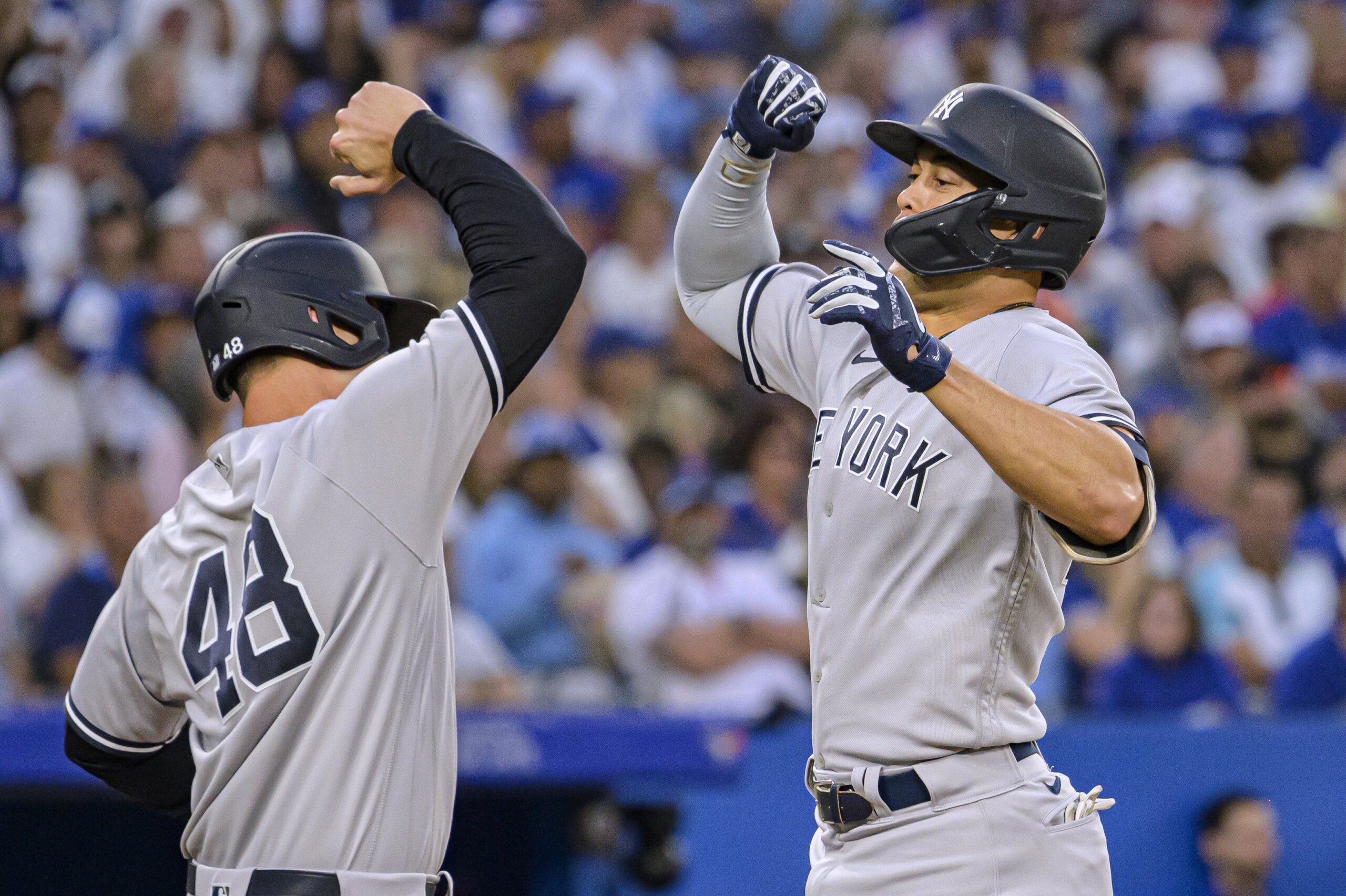 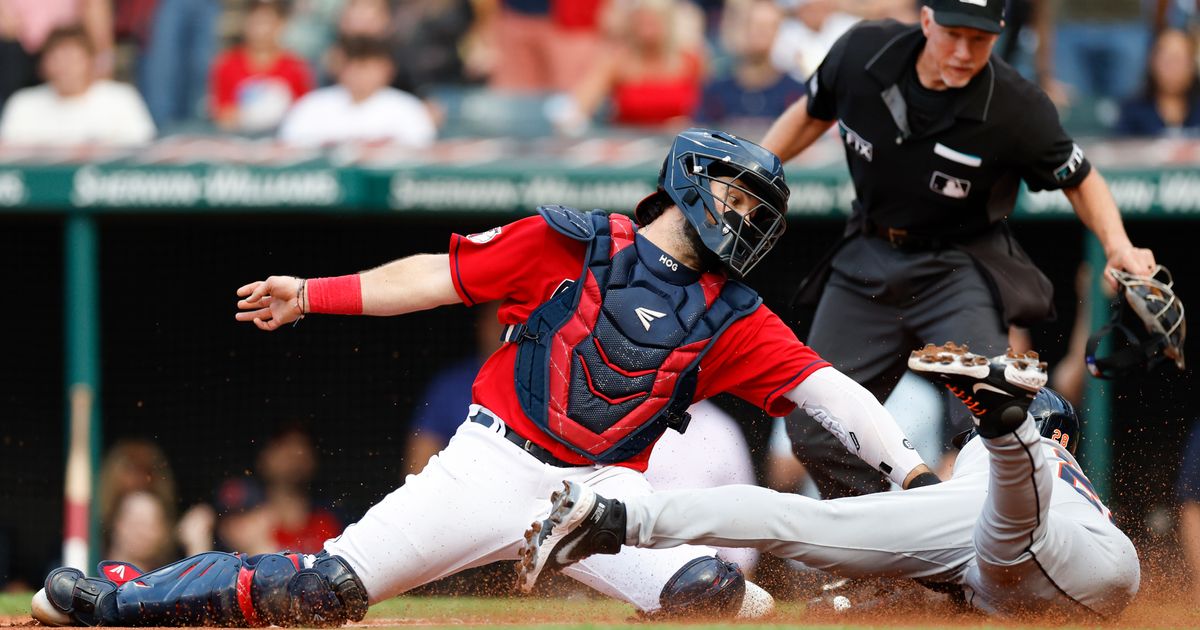