MUKILTEO – When the U.S. Navy launched a program to increase pilot diversity last year, it was limited to members of the Junior Reserve Officers Training Corps.

But the head of the flight club for teens Mukilteo wanted the Navy to go better and open it to all high school students.

Jesse Hayes IV, founder of the Red-Tailed Hawks Flying Club, received his wish this spring and more: a member of the club won a place in the elite program.

The Navy Summer Flight Academy is now open to all 11th and 12th grade students, not just members of the Navy’s junior ROTC and Marine Corps.

Zander Hamilton, a member of the Mukilteo Club since 2018, is one of 20 11th and 12th grade students across the country who have been selected to participate in the program.

This year’s intensive eight-week session will be held at the University of Delaware.

Red-tailed hawks introduces young people – blacks, women and other people of color – to careers in aviation, science and aerospace careers.

“The Air Force’s diversity and inclusion commander has been a supporter of the Red-tailed Hawks and the Black Pilots of America,” said Hayes, an Air Force veteran and Boeing engineer who founded the Mukilteo Club in 2013 to cover a wider group. children.

“Last year, they selected only children at Junior ROTC,” Hayes said. “I called the commander and asked him, ‘What does it take to open this to a red-tailed hawk?’

Hayes was surprised by the answer.

“He was insanely open to the idea and then said – send me a name,” Hayes said. “Zander was at the top of the list.”

“Zander Hamilton has what it takes to be a leader in aviation, and the Navy is honored to be involved in his personal and professional journey,” Williams said.

Students will receive a minimum of 32 hours of classroom instruction and 49 hours of flight training, including 17 hours of solo flight.

The program, worth about $ 24,000 per person, is offered to students for free, Williams said.

Hamilton moved to the North Pacific from Tennessee with his family in 2018 and discovered red-tailed hawks through a friend.

“They give young pilots, especially from marginalized groups, the opportunity to‘ feel in aviation, ’” the 17-year-old Hamilton said.

He has completed the club’s flight program, which gives a head start in obtaining a private pilot’s license, he said.

He now sees aviation as a possible career.

This fall, Hamilton will be a senior at Eastside Catholic School in Sammamish.

“Aviation is a lot of white men,” Hamilton said. “It opens it up to more people and gives everyone a fairer chance.”

Hamilton flew single-engine Cessna 152 and Cessna 172 aircraft from Payne Field in Everett, Boeing Field in Seattle and Tacoma Airport. He had not yet flown alone.

“My school ends June 10 and I will be in Delaware on June 12,” Hamilton said.

“We’re very excited about this opportunity,” Hayes said. “We hope he’s all right so he can pave the way for others.” 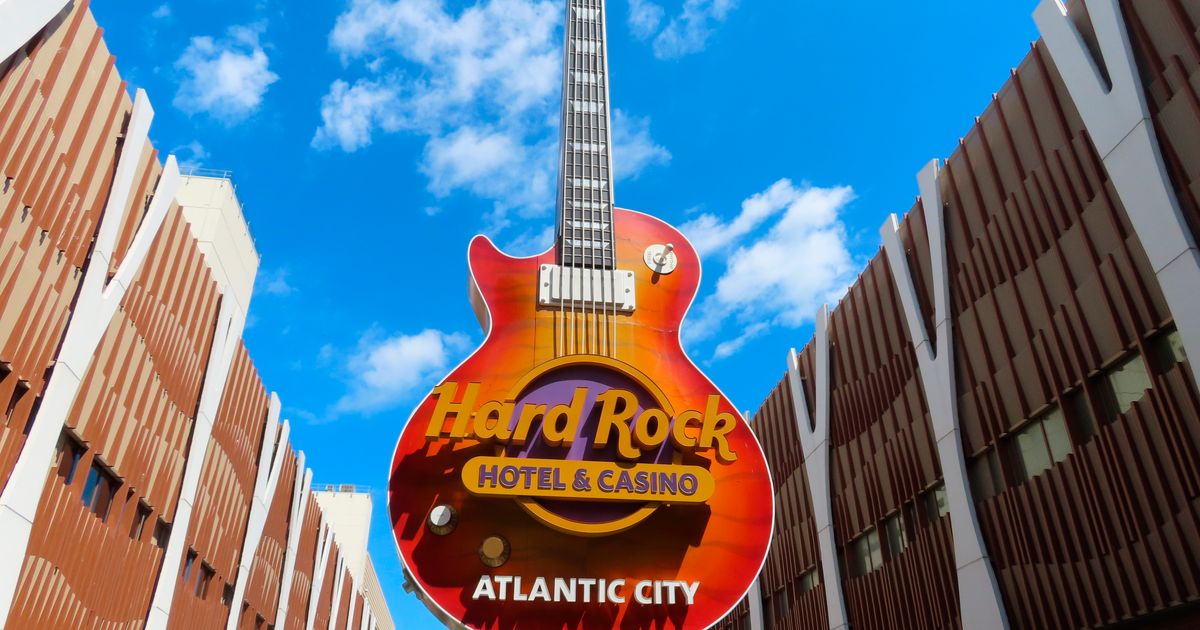 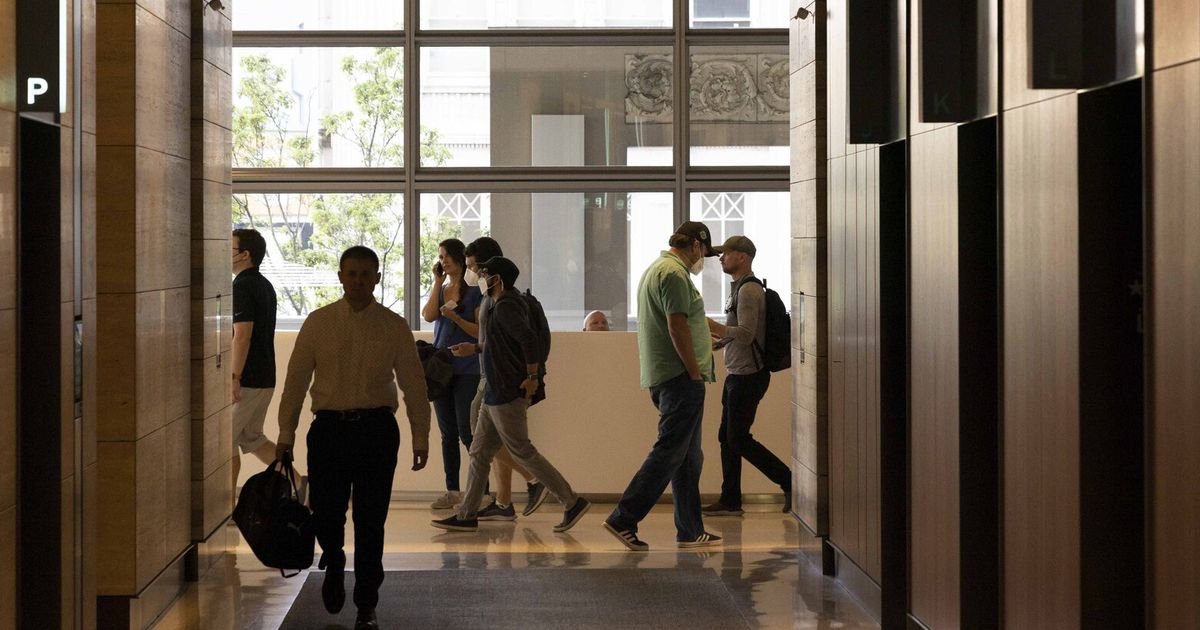