For Matzenzi Keller, it would have taken more than two months as she fought for her life against COVID-19, being under sedation and breathing through machines.

The mother and child reunited earlier this month when Keller’s mom brought a healthy boy named Zacker to his hospital bed.

“It was very emotional because I thought,‘ Oh, I finally saw my baby I’ve been waiting for so long, ’” said Keller, who has since returned home to Manchester, New Hampshire.

Read more about the COVID-19 pandemic

COVID-19 was diagnosed with Keller two weeks before the December 7 deadline. She remembers how she left her apartment for the hospital in late November, suffers from shortness of breath – and that’s it. She did not see her son until February 3.

“He was great!” She said at the time.

Zaker was born by emergency cesarean section at the Catholic Medical Center in Manchester. During childbirth Keller was sedative and intubated. She was later transferred to Dartmouth-Hitchcock Medical Center in Lebanon.

Keller – still under drugs, still very ill – was put on specialized blood oxygenation treatment. Blood was pumped from her body into an extracorporeal membrane oxygenation apparatus, abbreviated ECMO, which removes carbon dioxide and then pumps the blood back into the body.

“People like Macenzee who are younger and have a really good chance of recovering – she’s kind of the perfect candidate for us to offer this,” said Kiaran Moloney, a nurse who was part of her Dartmouth-Hitchcock care team.

There were other cases of expectant mothers who were so ill with COVID-19 that they had to give birth quickly. In Wisconsin, the mother was in a medical coma with the virus when in November 2020 she gave birth to a daughter by cesarean section. She ended up spending 75 days on life and lung support. She met her daughter more than two months later when she was discharged from the hospital.

Keller was on the ECMO chain for 47 days. Patients usually receive treatment for a month or less, Maloney said. He said one of the doctors who treated her had read a study that said recent postpartum patients would benefit from extended time at ECMO.

Sometimes it was a touch and a go. Keller was still connected to a ventilator.

“I came in a few days, and she would take bigger breaths, and then she would fail,” Molani said. “She had a number of setbacks while she was in the ECMO chain. … There were cases when we were very afraid of how she behaved. “

Keller’s mother, Brandi Milliner, received updates over the phone from Moloney. She and family members participated in Zoom calls with her daughter during the holidays, “just so she can hopefully hear us and know they love her while we’re still there.”

“They started to get used to the sedative. So I could go in and say her name, and she opened her eyes a little, the little commands she was carrying out, ”Miliner said. “By the end of my visit, she shook my hand several times. So it was a weird feeling. ”

Keller continued to improve over the next few weeks, eventually being removed from the equipment. It took her a while to figure out where she was when she came.

“You know when you fall asleep somewhere and then wake up in a new place? And you say, “Wow!” That’s what I felt, “Keller said.

Soon after, she was able to move with a walker, continuing to improve.

Koehler has not been vaccinated against COVID-19 and says she planned to wait until after the birth to get vaccinated. She has heard that some people feel sick during the day after the vaccine, “and I was just nervous that if I get it, it will cause complications for Zaker.”

Doctors told her she had to wait another couple of weeks before she could be vaccinated.

Looking back, when asked if she would have made the same choice, she said, “I don’t know. Part of me says I would get the vaccine, but the other part still says I didn’t want to risk anything. ”

Keller, who is engaged, still uses a pulse oximeter to measure blood oxygen levels and has additional therapies to help her while walking. But her recovery is considered strange, Maloney said.

“It has gone from complete dependence on the ECMO pump to full interactivity in just a couple of weeks,” he said.

He added: “My wife, we found out she was pregnant around the same time and it was very emotional to see for me everything that Matzenzi is going through.” 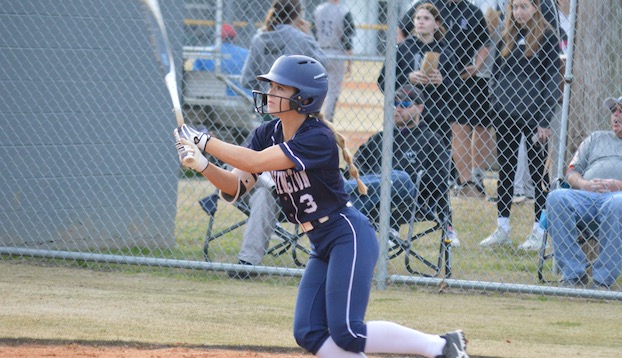