A 48-year-old motorcyclist died Sunday morning after he crashed his bike on northbound I-5 near Lakewood, according to the Washington State Patrol.

After the crash, he was taken to an area hospital where he died and his family was notified. He was identified as Thomas D. Chung of Hillsborough, Oregon.

Around 11 a.m., Chang headed north on a 2022 Aprilla motorcycle. Troopers say he crashed on Gravelly Lake Drive, hitting a barrier on the left shoulder.

The driver stopped at that location, but the motorcycle traveled another 150 feet before finally coming to rest on the left shoulder as well, according to the State Patrol.

Traffic was stopped on this section for two hours.


Rolf has been with The Olympian since August 2005. He covers breaking news, the city of Lacey and business for the newspapers. Rolf graduated from Evergreen State College in 1990. 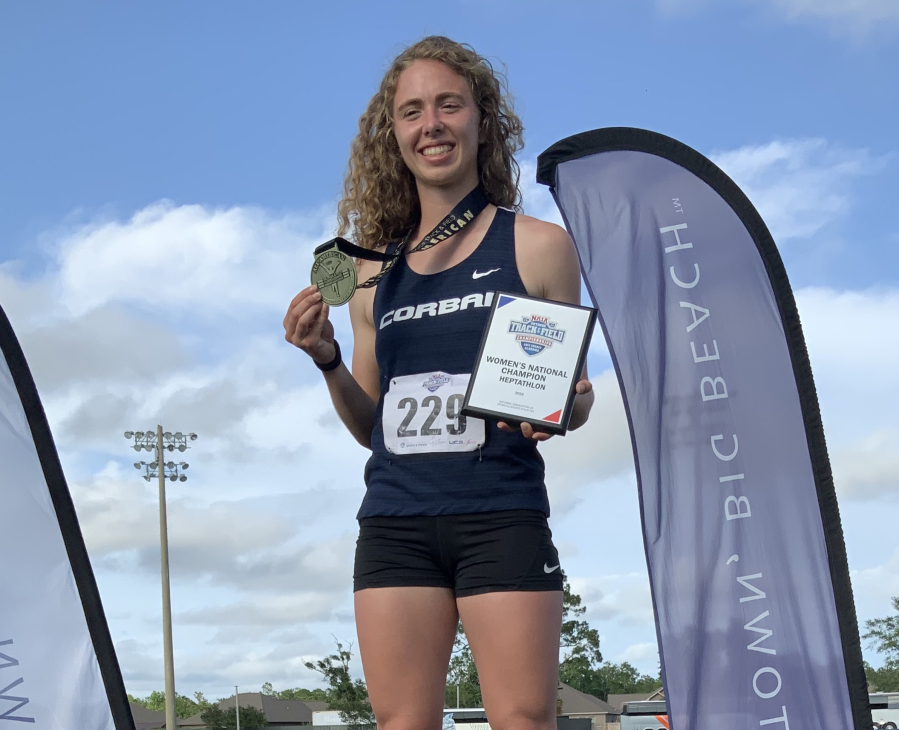