Deputies from Holmes County Sheriff’s Office are looking for a Covington County, Alabama inmate who is believed to be near Highway 2 west of Esta, around Ropping Road.

The inmate was identified as 41-year-old John Hunter Wood, who was fired from his job at the Covington County Sheriff’s Office in Holmes County early Sunday.

The tree was left on a four-wheeled car that was found under a wooden bridge near Roping Rd.

This is a white man with brown hair and blue eyes. His height is about 5 feet 10 inches, weight 175 pounds, and he may still be wearing an ankle monitor that no longer works.

He was arrested on April 7 in Covington County on charges of unauthorized use of a vehicle using force – theft of a car without physical injury.

If you notice, contact the Holmes County Sheriff immediately.

A team from Walton Correctional Facility is also in charge of trying to set up the track. 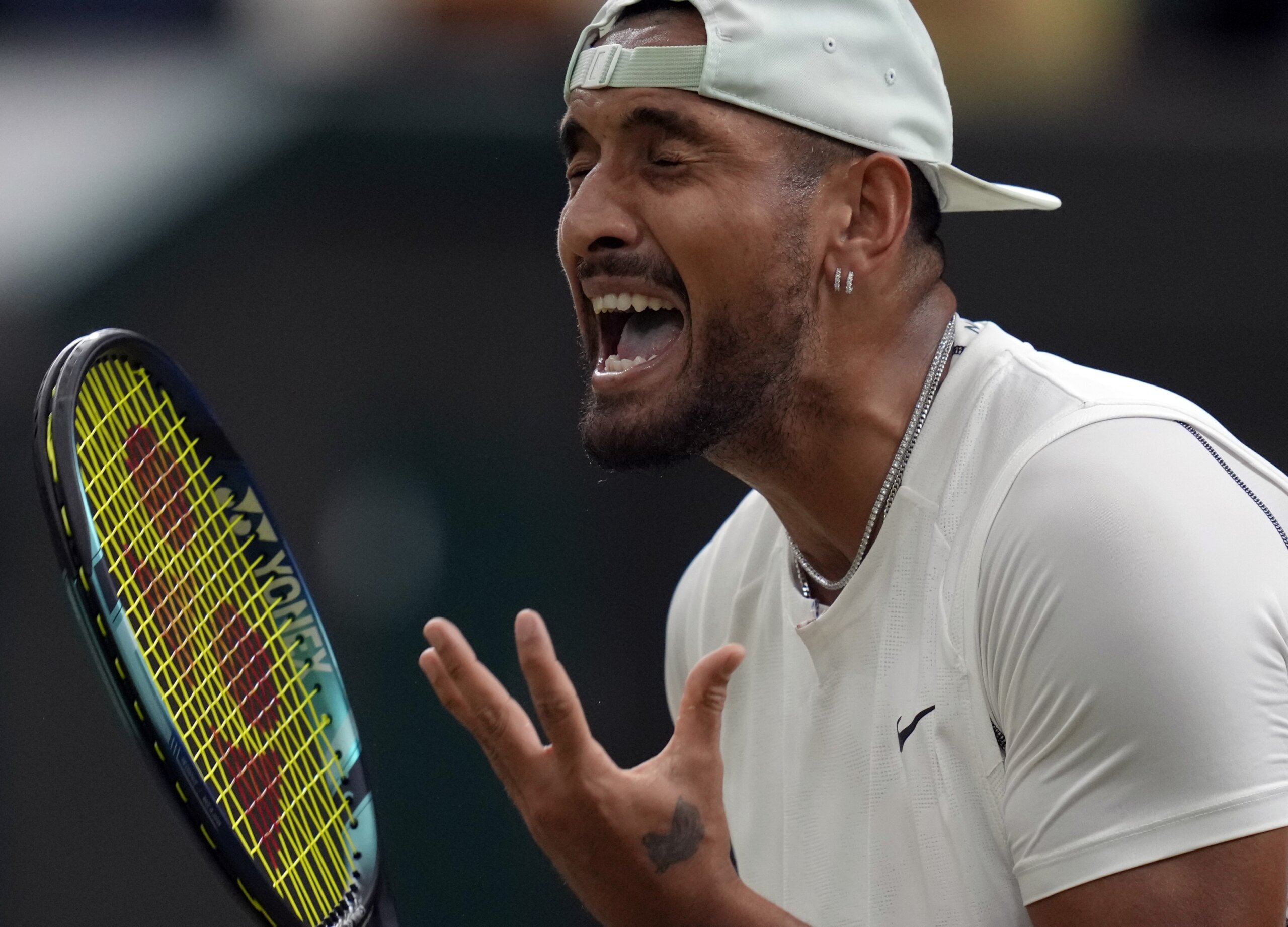 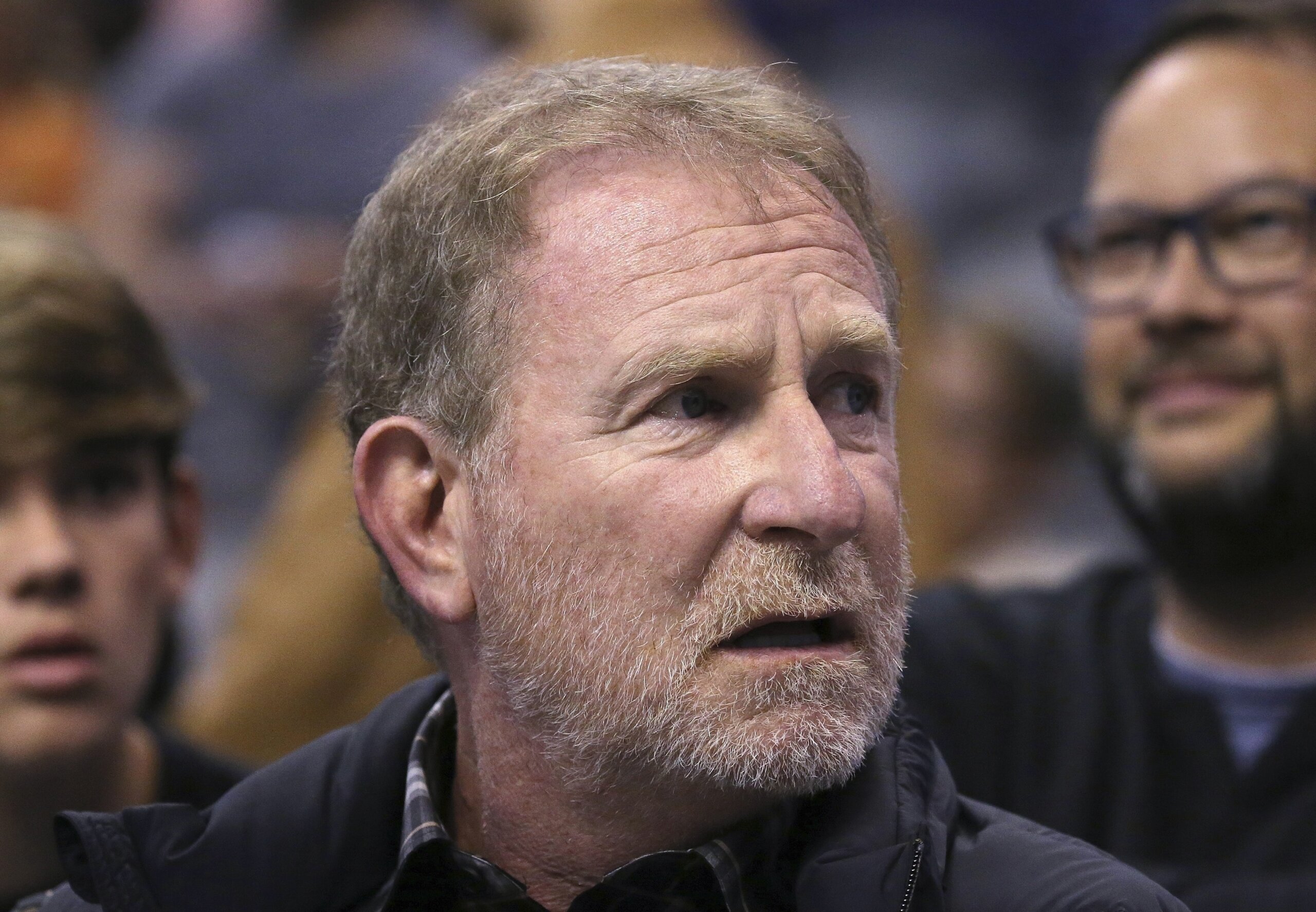