The Biden administration has threatened to impose economic sanctions Russia if it invades Ukraine, but some top Russian officials say they just don’t care and that US financial penalties will not affect the Kremlin’s decisions.

Victor Tatarintsev, RussiaRussia’s ambassador to Sweden ridiculed the idea of ​​sanctions during a weekend interview with the Swedish news outlet Aftonbladet.

“I’m sorry for my language, but we don’t give a damn about all their sanctions,” he said, according to several English-language translations of his statements in the media.

The comments underscore the West’s deeper concern as Russian troops prepare for a possible invasion of Ukraine. There is a growing fear that economic sanctions, however harsh, are simply not enough to dissuade Russian President Vladimir Putin from trying to claim part of Ukraine by military force.

The U.S. has made it clear that U.S. troops will not fight against Russia on Ukrainian soil, which means that economic sanctions are the most likely form of punishment in the event of an invasion.

“We are ready to continue working in the field of diplomacy, but we are also ready to respond unitedly and decisively with our allies and partners if Russia keep going, ”Jake Sullivan, White House National Security Adviser, told CNN on Sunday. 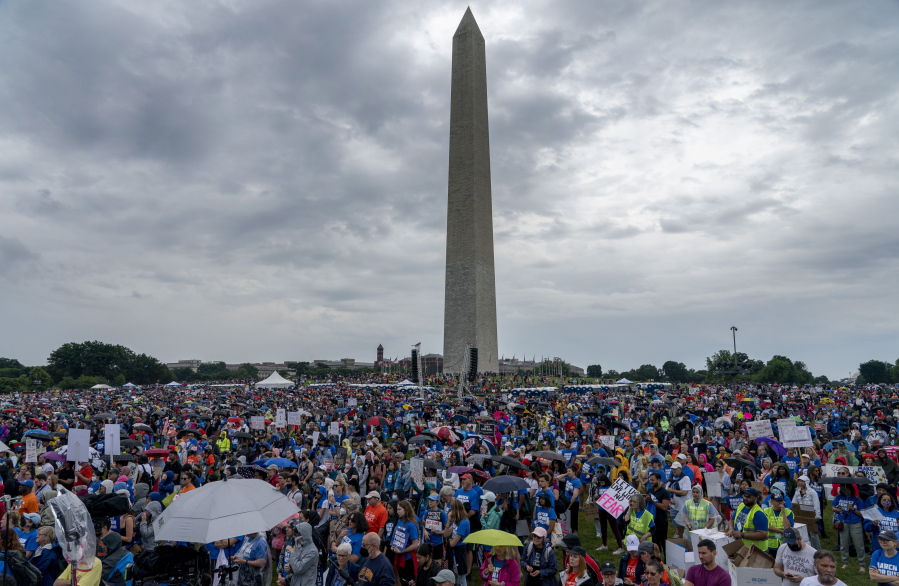 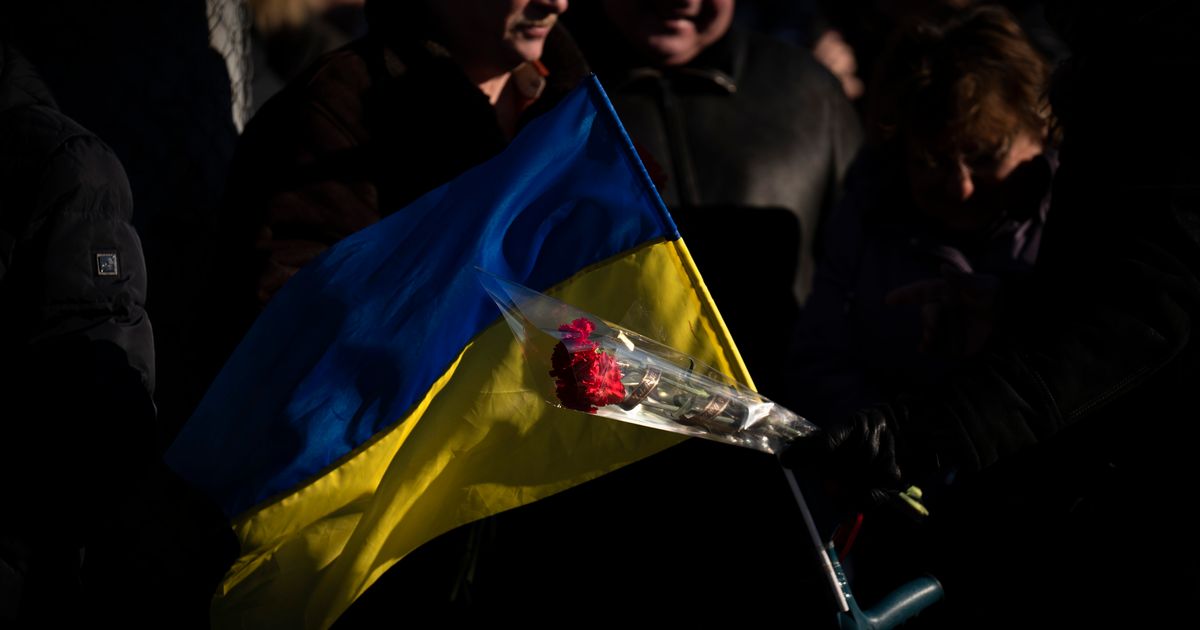