CHESAPEAKE, Va. — Several people were killed and others were injured after a shooting at a Walmart store in Virginia Tuesday night, police said.

Officers responded to a report of a shooting at the Walmart on Sam’s Circle around 10:15 p.m. and found evidence of a shooting once they arrived, Chesapeake police spokesman Leo Kosinski said at a news briefing.

Within 35 to 40 minutes, officers found several dead and injured people inside the store and assembled rescue and tactical teams to go inside and take life-saving measures, he said.

Police believe there was one shooter who is dead, he said. They believe the shooting stopped when police arrived, Kasinski said. He did not have a death toll, but said it was “less than 10 at this point.”

Chesapeake Police tweeted that a family reunification area had been set up at the Chesapeake Convention Center. This site is only for immediate family members or emergency contacts of those who may have been in the building, the tweet said. 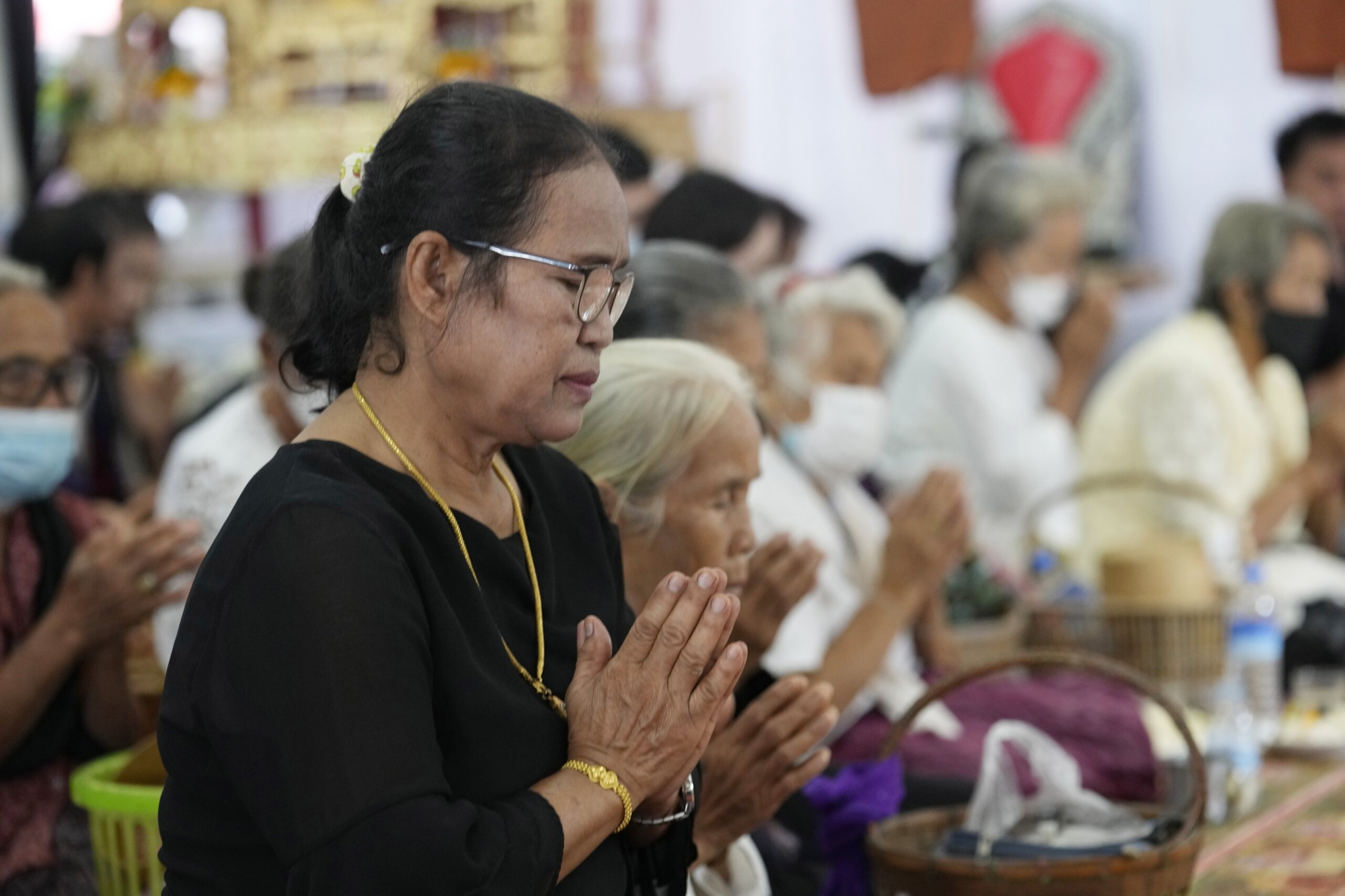