CUSTER, WASHINGTON – Custer Elementary School closed today, Friday, June 3, in response to a student report of a suspicious car near the building. Students were released early today at 1 p.m.

According to Ferndale County School officials, the report was made by the administrators of Custer Elementary School, who immediately informed law enforcement, and the school proceeded to a complete closure “with great caution.”

The blockade was first reported around noon and then it was reported that it was lifted around 12:30 p.m.

Ferndale Police Department responded and conducted an investigation and all students and staff were safe.

After a thorough inspection of the building and the surrounding perimeter, students and staff returned to normal work. According to district officials, law enforcement officers continue to monitor the surrounding area until the end of the day.

District officials did not immediately respond to a Whatcom News request about what caused the vehicle’s suspicion. 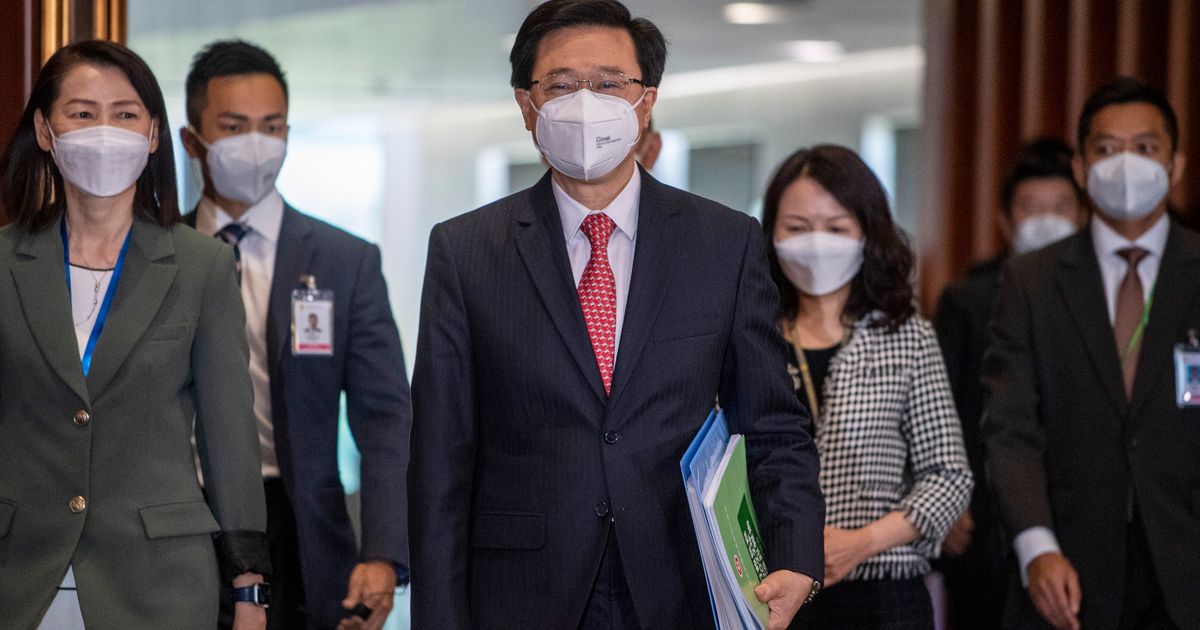