Officials said the dispute was due to the fact that the student wore a hooded sweatshirt on school grounds.

A video from Jimtown High School in Elkhart, Indiana, Feb. 25 shows teacher Michael Hasinski running down a hallway and grabbing a student by the backpack.

Mr. Gosinski then pointed a finger at the student before hitting him in the face, hitting the wall. The student appears to have been injured – he held one hand behind his head as he tried to walk away – but Mr. Hosinski dragged him to the ground.

According to a press release from superintendent Byron Sanders, the student received “visible injuries.”

Mr Gasinski has been previously charged with aggravated beatings, according to a statement from the Elkhart County Sheriff’s Office.

The 61-year-old Mr Hosinski on Friday requested and received an early retirement pension at Baugo Public Schools. He will collect a pension.

The Indiana Department of Children is investigating the incident. 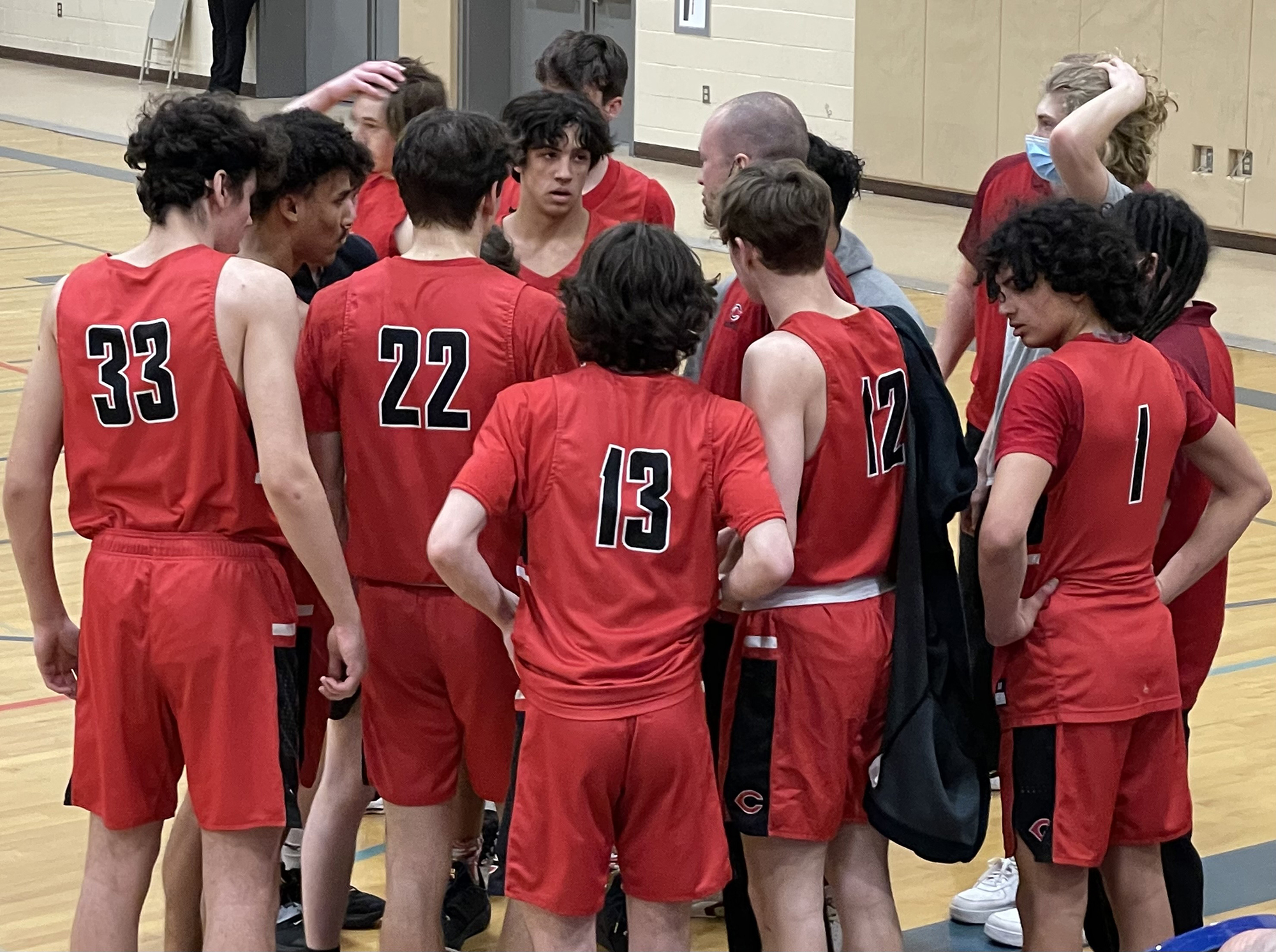 19 Feb 22 user
GRAM - Few landmarks are safe in the playoffs, especially for the road team. The…
USA News
0