In the exciting and challenging new thriller “The Observer” Mike Monroe plays an American woman who feels restless in her new hometown of Bucharest.

Her character, Julia, sees a man on a high floor across the road who seems to be looking at her in her apartment. In the market, she feels that she is being watched. And a moment after she sits in the middle of an empty movie theater, she hears and feels someone’s breath right behind her.

But no crime was committed. Julia was not attacked or threatened. She’s not even sure it’s the same man. Technically nothing happened. And yet, she feels overwhelming, growing fear.

Like Alex Garland’s recent thriller “Men,” “The Observer” helps shed light on the hard-to-describe anxiety that women may experience simply existing in the world. IFC acquired the film after it received rave reviews earlier this year at the Sundance Film Festival, and it is currently being shown in 750 cinemas across the country.

“The Observer” is also the debut of a new exciting voice: director Chloe Okuno, who rewrote a New York screenplay set in Romania and reworked Julia’s character to make her more accurate of her own female experience.

“I think a lot of what I was trying to do was show moments when we as a woman have a completely different experience in the world than men. And it’s very difficult to understand why this experience can sometimes be really scary, ”Okuno said. “It’s such simple things as walking down the street alone at night or sitting in a movie theater when a horrible guy comes up and sits next to you – things that aren’t necessarily big, catchy scenery.”

In other words, Julia may not be able to explain why she is on the edge, but Okuno’s lens may make us feel those emotions along with her.

Carl Glusman was cast as Julia’s husband, Francis, who doesn’t work most of the day, leaving her alone to roam the city. At first he tries to be sympathetic, but his patience weakens. Julia, in his opinion, seems increasingly hysterical and paranoid – words that are often used to discard the concerns of women.

“I’m actually having a hard time with Francis because he’s really upsetting me now,” Glusman said. “I made the same mistakes. It definitely evoked some memories from my own past relationship when I was trying to reduce the situation rather than just listening and truly perceiving everything my partner was going through. ”

Monroe, the mainstay of the independent horror scene since filming It It Follows, actually knew about Okuno long before The Observer appeared. She watched her American Film Institute film The Slut, a sharp and atmospheric 20-minute horror about an awkward teenage girl and a seemingly cute guy chatting with her on the rink, and she knew it was worth watching.

“I was a big fan of Chloe before meeting her. I was obsessed with her short film long before I heard about this script, “Monroe said.” She has this style. “

Reading the script, Monroe discovered that she might also be related to Julia. She moved to the Dominican Republic when she was younger, and she knew how alienated and difficult it could be in a new country where you don’t speak the language yet. She was so inspired by the script that she even made her own lookbook with photos and style references for Julia, drawing on icons of the new wave of the 1960s such as Anna Carina and Catherine Deneuve.

“I had a vision in my head of what this character looked like,” Monroe said. “I thought, ‘I’ll just see if Chloe has anything to do with it.’

After all, Monroe strongly influenced Julia’s wardrobe, classic and subtly feminine and stands out among the imposing architecture of Bucharest. She even brought some personal clothing.

“She took something that wasn’t really that special, and made it so specific to herself and so stylish,” Okuno said. “Ultimately, it’s a really important part of the film.”

Akuno also had many of his own cinematic landmarks. Krzysztof Keslowski’s “Three Colors: Blue” about a woman trying to live in isolation after a tragedy was great narrative, tonal and visual. She watched David Fincher’s films to inspire color palette and mood, Roman Polanski’s apartment trilogy (“Tenant”, “Lapel” and “Rosemary Child”) and Satoshi Kono’s “Perfect Blue” about a Japanese pop star who also follows the fan. . Sofia Kopala’s films were also influential, “Especially Lost in Translation.”

As if creating your first feature by itself wasn’t nervous enough, The Observer was filmed during the COVID-19 pandemic before vaccines became available. But her cast can say nothing but good about her and this experience.

“She just has that vision, and it’s not just acting, camera work or set, it’s connecting all these parts and creating this really beautiful, elegant genre film that I love in the genre space. And she’s just making it, “Monroe said.” I keep texting. I say, ‘Let’s do it again. We’ll do it again.’ 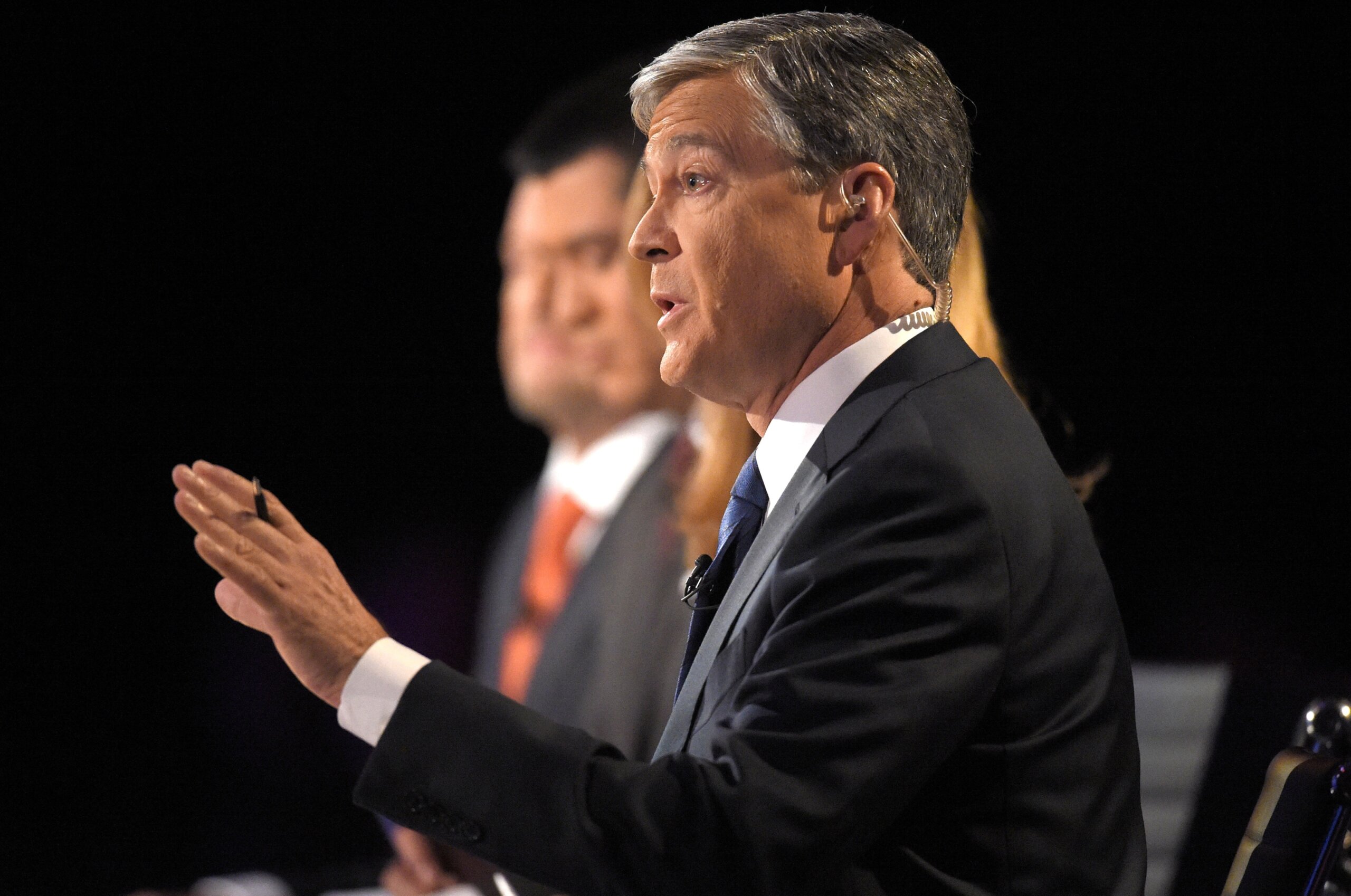 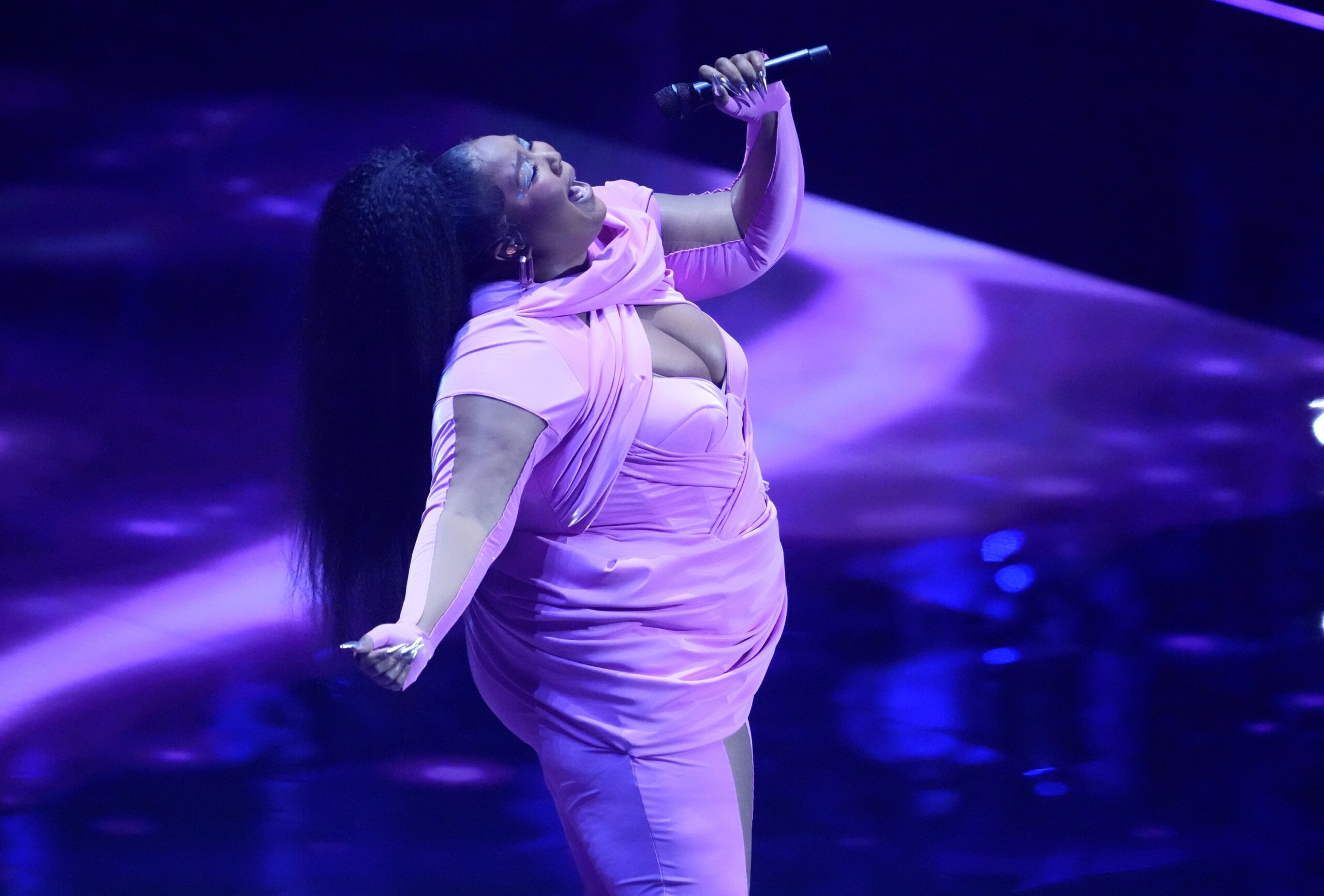 28 Sep 22 user
According to the Library of Congress, the relic was made in 1813 by French flute…
Entertainment
0
Go to mobile version