Iowa State had one last shot at victory, but Caleb Grill’s three-point attempt went off the rim at the buzzer.

The game marked 125 years of Kansas basketball with more than 160 former players, coaches and staff at Allen Fieldhouse in attendance.

Kansas led 59-57 with just under two minutes left on a layup by Wilson. After an Iowa State miss, Kansas ran off 25 seconds of the shot clock before hitting a 3-pointer. A couple of offensive rebounds led to Adams making two free throws with 1:03 left and one for a three-point lead.

With 35 seconds left, Kalsjoer tied the score with a 3-pointer. Adams then powered inside to give Kansas the lead.

Kansas went on a 12-0 run to take control early, but Iowa State rallied to pull within 29-28 at halftime. The Jayhawks had just 22 shots before halftime and couldn’t get an offensive rebound in the first half.

Iowa State: The Cyclones should be a factor in the Big 12 race until the end. They can win on the road, and Hilton Coliseum is one of the toughest venues in the conference.

Kansas: The Jayhawks always give their opponents the best shot, but often it doesn’t matter. Head coach Bill Self has as many conference titles as he has lost at home in 20 seasons at Kansas.

Iowa State: The Cyclones return home to face No. 10 Texas on Tuesday night.

Kansas: The Jayhawks will play their first game of the season against in-state rival Kansas State on Tuesday night in Manhattan, Kansas. 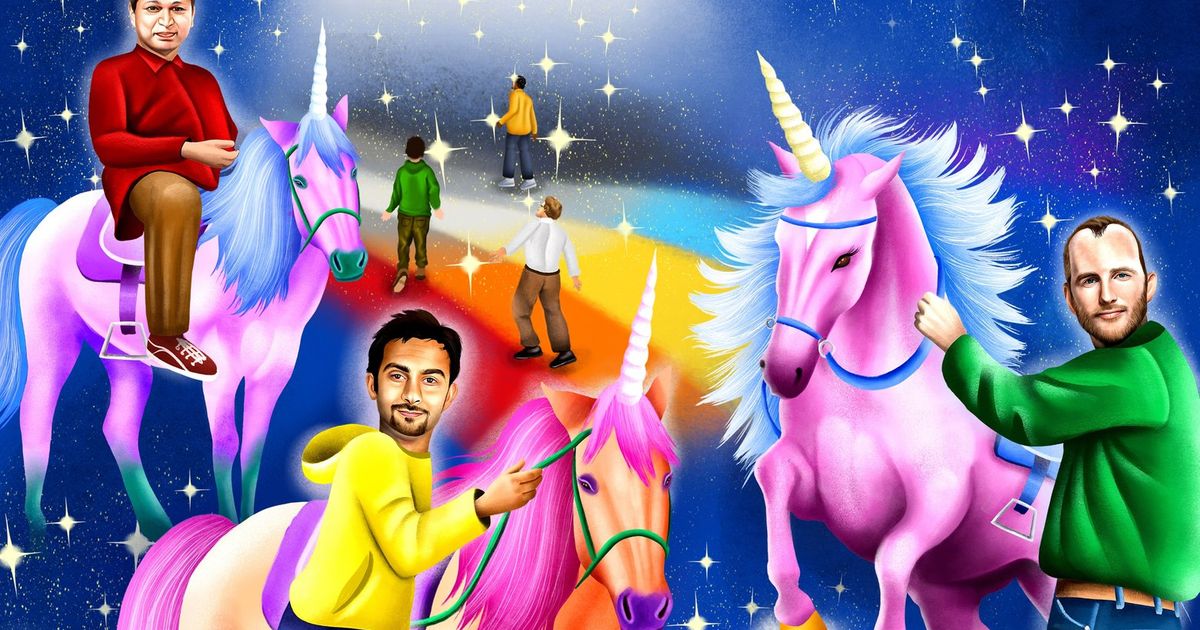