Ford Motor Co. on Monday informed employees of changes in bonuses after the outrage of some employees who considered the payment unfair.

These are bonuses for lower-level employees, whom the company calls general salaries, or GSRs, and their direct executives, known as LL6 employees. These employees were recently informed that they will receive 54% of the planned bonuses for 2021, based on the results of the campaign in North America. At the same time, higher-level employees – whose bonuses are based on global results – will receive 135% of their targets. Adding fuel to the anger of employees, General Motors recently informed its employees that they would receive 200% of the planned bonuses.

Amid the reaction, Ford executives stingy last weekend and decided to double the rewards for those who were supposed to get 54% off their targets, while senior executives would take a smaller amount. This was reported on Monday by the Detroit Free Press.

Ford spokesman Saeed Deep said staff were briefed on the amount of payments last week, and the issue was touched upon during a regular meeting Kumar Galhotra, president of Ford Americas & International Markets Group, held with staff on Thursday. Many employees asked questions about bonuses, which prompted Galhotra to send a letter to employees and executives to discuss the issue over the weekend. Employees were notified of the change Monday through another note from Galhotra.

“Clearly and simply, we have not reached our initial automotive performance targets,” he wrote. “However, we understand that the formula by which we received the AICP (Annual Promotion Plan) awards does not fully take into account the unusual developments that have affected our business, such as the global microchip shortage and the continuation of the pandemic.”

Thus, according to him, the company will reduce bonuses for company employees from 135% of their target to 108%. The changes will apply to Galhotra, CEO Jim Farley, CEO Bill Ford Jr. and other top executives.

Meanwhile, the company will double bonuses for lower-level employees – from 54% of the target to 108%. Employees who fall under the classification of mid-level vacancies will retain a payout of 135%.

“We understand that these changes will not satisfy everyone,” – said Golhotra. “But we agreed that in the current business climate, these changes are the right thing to do.”

In the letter, Galhotra explained that the bonuses for all employees in North America had previously been based on the company’s global performance. But the company changed the bonus formulas so that some of them were based on results in North America after some employees in the region said they preferred their incentives to be more directly related to their work. The new formula was first used in 2020, but the company has made adjustments to offset the effects of the pandemic.

Middle-level and senior executives, including corporate officials, continue to use a formula based on global outcomes.

A Ford employee who works in product design and is not allowed to speak to the media, told The Detroit News that the announcement of a 54% payout has angered some employees. The reaction, according to the employee, was partly based on the fact that Ford made big profits in 2021 and worsened after employees learned about the pay rate for higher-level employees.

Last year, Ford earned $ 17.9 million in revenue at $ 136.3 billion. In North America, the automaker reported earnings before interest and taxes of nearly $ 7.4 billion with revenue of $ 87.8 billion, although bonuses are based on many factors. Free Press reported that free cash flow in North America is a major factor and that the company found itself below the target for that indicator.

And, an employee said, some have talked about leaving the company after hearing about 200% of GM’s payouts. GM has confirmed the accuracy of this performance ratio: “In 2021, we had high performance, and thanks to our global program to stimulate variable pay for GM employees and hourly profit sharing, if GM wins, all members of our team win,” said a spokesman. GM Pat Morrissey. the statement said.

The problem at Ford came to mind during a virtual comprehensive meeting last week, where employees used the meeting’s chat feature to express their grievances. An employee who spoke to The News said the new employees expressed disappointment over the payout because they said Ford used the bonuses as a point of sale to persuade them to work there.

“We have set business goals for 2021, based on the fact that the pandemic will weaken and the supply of microchips will improve. Neither one nor the other happened, ”Galkhotra wrote. “Our automotive business did not achieve its business plan goals, while Ford’s overall global performance was higher than set, leading to a percentage of AICP reported last week.”

In the future, he said, the company will “continue to improve” its process of awarding bonuses. The topic will be discussed at the next meeting of the company. 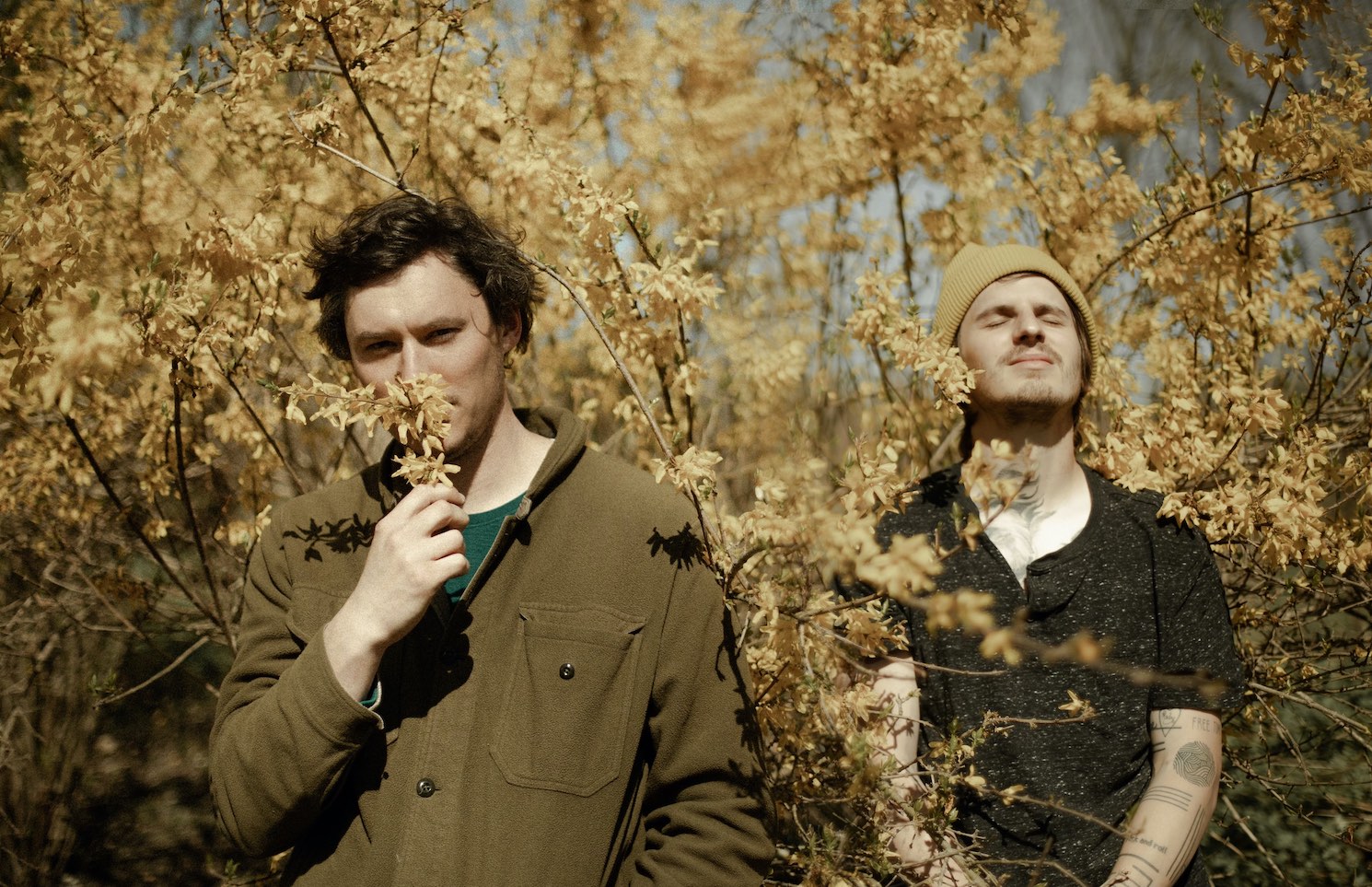