COLLEGE PARK, Md. (AP) — Diamond Miller had 17 points, six rebounds and five steals and No. 9 Maryland had 17 first-half turnovers in an 80-56 win over Rutgers on Sunday.

The Terrapins (14-4, 5-2 Big Ten) bounced back from a loss at No. 6 Indiana earlier in the week. Brynne Alexander led Maryland with 20 points, surpassing 1,000 for her career in the process, while Abby Myers added 14 with three steals.

The Terps beat Rutgers (8-11, 2-5) for the second time in 14 days. The Scarlet Knights turned the ball over 22 times in the first meeting and had 23 on Sunday against Maryland’s pressing defense.

Kailyn Smikle had 21 points for Rutgers and Chyna Cornwell had 15. Shayanne Sellers had 12 points for Maryland.

Alexandra hit a 3-pointer off the Maryland bench in the third quarter that put her over 1,000 points. Alexander joined Miller, Meyers and Lavender Briggs as members of the 1,000-point club. Elisa Pinzan is 14 short after a five-point day.

Rutgers: Turnovers continue to plague the Scarlet Knights, who averaged 21.2 per game. Awa Sidibe had seven. The Scarlet Knights did hold Maryland to 41% shooting, but only shot 32% from the field themselves.

Maryland: The Terps’ ability to push the tempo was exactly what was needed against a Rutgers team that doesn’t take care of the ball well, and Miller and Myers showed plenty of ways they can contribute on both ends of the floor.

Maryland: The Terps play at Wisconsin on Thursday night. 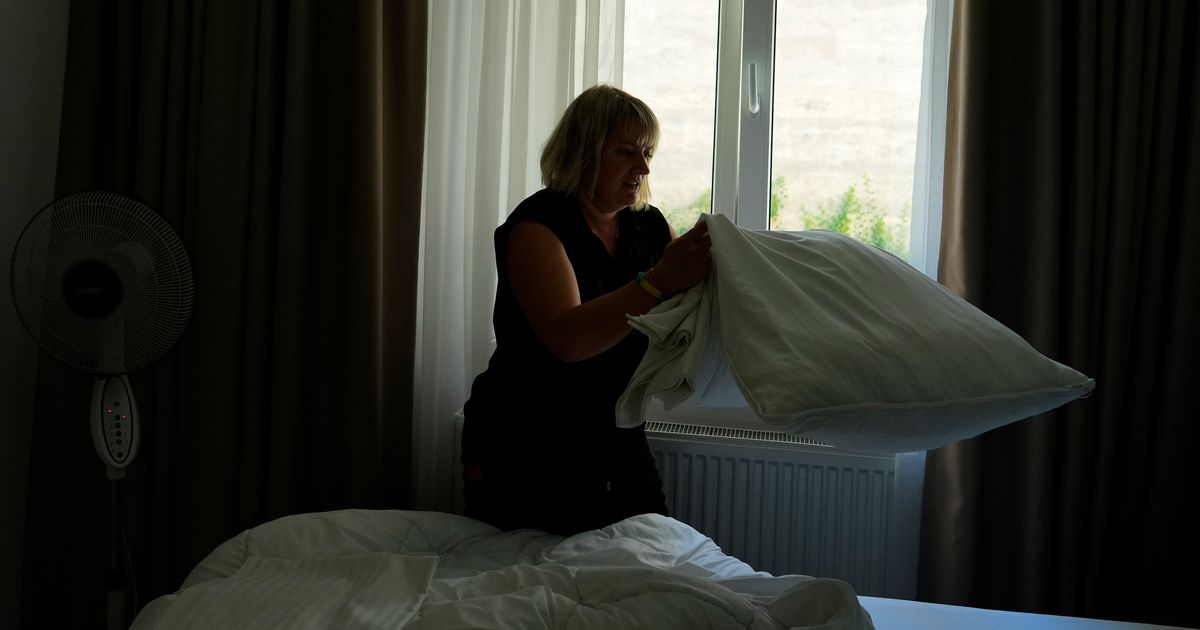