BUCHAREST, Romania (AP) — Romanian authorities arrived at a compound near Bucharest on Saturday to tow away a fleet of luxury cars and other property worth about $3.9 million in an investigation into Andrew Tate, a controversial social media personality detained in the country on allegations of human trafficking.

Romania’s national agency for the management of inaccessible assets said it had recovered a total of 15 luxury cars, 14 designer watches and cash in several currencies. The total value of the goods, according to the agency, is estimated at 3.6 million euros ($3.9 million).

About half a dozen masked law enforcement officers and other officials came to the area on Saturday to collect the goods. The fleet included a blue Rolls-Royce, Ferrari, Porsche, BMW, Aston Martin and Mercedes-Benz.

Tate, 36, a British-US citizen with 4.5 million Twitter followers, was arrested on December 29 in Bucharest along with his brother Tristan and two Romanian women on charges of involvement in an organized crime group, human trafficking and rape.

All four lost their appeal on Tuesday after the court upheld a judge’s Dec. 30 decision to extend their detention from 24 hours to 30 days. A day later, Tate lost another appeal challenging assets seized by prosecutors in the case.

Romania’s anti-organized crime agency DIICOT said it had seized 15 luxury cars in the case and discovered more than 10 properties and land owned by companies registered to the Tate brothers.

If prosecutors can prove they obtained the money through illegal activities, including human trafficking, the assets could be used to cover the costs of the investigation and compensate victims, said Ramona Bola, spokeswoman for DIICOT.

DIICOT said it had identified six victims in the human trafficking case who had been subjected to “acts of physical abuse and mental coercion” and sexually exploited by members of the alleged criminal gang.

The agency said the victims were lured under the pretense of love and then intimidated, kept under surveillance and subjected to other control tactics while being forced to act in pornography.

Tate, a former professional kickboxer who has reportedly been living in Romania since 2017, has previously been banned from various prominent social media platforms for expressing misogynistic views and hate speech.

After the asset was moved on Saturday, Tate’s Twitter account posted a post saying: “Anyone who thinks I’m a human trafficker is a real moron” and that “anyone smart enough to see that the American system is unfair will against the injustice of the Romanian system”. 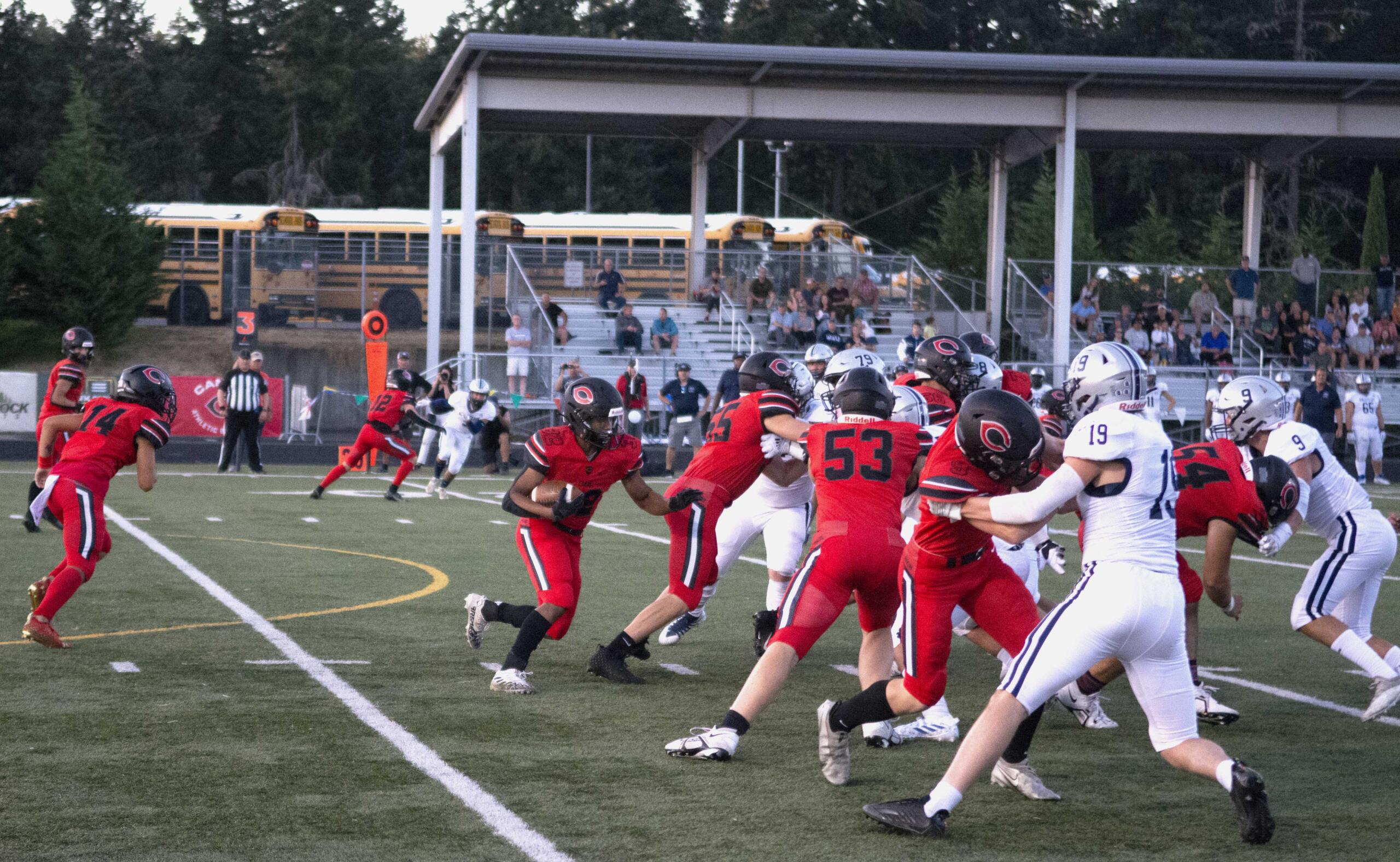 10 Sep 22 user
"We challenged and they accepted the challenge," Hathaway said. “That's all we ask (of) the…
USA News
0