Russia has launched invasion of Ukraine on three fronts early on Thursday, February 24, “bombed cities, towns and villages” as forces advanced toward the capital of the Eastern European country of Kyiv.

Now the well-known international hacker group Anonymous has declared a cyber war against Russia, which is accused of its own cyber attacks against Ukraine. It is reported that President Biden too received options for “mass cyberattacks” target Russia and complicate its invasion.

Probably nothing you could imagine in a movie. Patrick Yuola, a professor of computer science and coordinator of cybersecurity research at Duke University, told McClatchy News that “we will not see any strange science fiction anti-utopia.”

“I don’t know anyone who could pick up cars and send them to buildings,” Yuola said. “Even military drones are in special safety nets to protect them.”

Russia is blamed for the military invasion Cybersecurity of Ukraine, reports CNBC. Reported cyberattacks targeting both the banking system and the Ukrainian government included malware that could erase data from any target organization, and a DDoS attack on Wednesday (February 23rd) that crippled websites of Ukrainian government and financial institutions. .

The Russian embassy in the United States rejected these “baseless statements by the administration” and said that “Russia has nothing to do with these events” and “has never led and is not leading any” malicious ” operations in cyberspace».

However, Deputy Chairman of the State Service for Special Communications and Information Protection of Ukraine Viktor Zhora told Politico. Government of Ukraine “It is preparing to erase its computer servers and transfer its confidential data from Kyiv when Russian troops head to capture the capital.”

Anonymous joined the cyber conflict in support of Ukraine, announcing on February 24 that it was “officially waging a cyber war against the Russian government.”

The next day the band announced that The website of the Russian Ministry of Defense did not work.

The group turned to Twitter to take responsibility for targeting Russian websites. In a video addressed to Russian President Vladimir Putin on February 26, the group asked Putin to “restore the rights of the Ukrainian people and resign as an elected official.”

«Anonymous has regular operations to maintain the state websites .ru offline and to pass information to the Russians so that they can get rid of Putin’s state censorship machine, ”the group writes. “We are also continuing operations to keep the Ukrainian people online as best they can.”

Ukraine is not the only government threatened by potential cyberattacks. Several world leaders have issued warnings and are concerned about a potential “cyberwar”.

The Cybersecurity and Infrastructure Security Agencya member of the U.S. government has issued a warning on its website.

The agency said that although “there are no specific or reliable threats to the US homeland at the moment”, it is aware of “the potential for destabilizing actions by Russia.”

CISA recommended that every organization be “prepared to respond to destructive cyber activities.”

John Haltqvist, vice president of intelligence analysis at Mandiant, said cyberwarfare was “very possible,” but added that “most cyber attacks we’ve seen have been nonviolent and largely reversible,” CNBC reported.

Hitesh Shet, CEO of Vectra AI, a company that uses artificial intelligence to detect cyberattacks, told the media that Russia could “launch cyberattacks in response to Western sanctions.”

Scott Jaspera senior lecturer on national security in naval graduate school, warned in The Conversation that the Russian government does have the potential to “damage critical US infrastructure systems.”

In 2020, hackers from Russia’s Foreign Intelligence Service gained access inside “at least nine U.S. federal agencies and about 100 private companies, many of them in the field of information technology and cybersecurity, ”he said. The hackers went unnoticed for months.

Hackers can overload banking and government websites, corrupt data, cut off electricity and electricity, among other things, Jasper said.

“It is impossible to be sure that more Russian government hackers are not hiding in critical companies and systems in the United States,” Jasper told The Conversation. “And wherever they are, they can do significant damage.”

“One of the greatest things they can do is to prevent Putin from telling people in Russia and abroad the lies he needs to tell to keep the situation under control,” he added.

But he does not believe that the American public will be greatly affected.

“Anonymous is focused on Russia and scattered around the world. Putin and the Russian military are focused on Ukraine, ”he said. “Russian hackers could hack Google.com, but it won’t help Russia.” 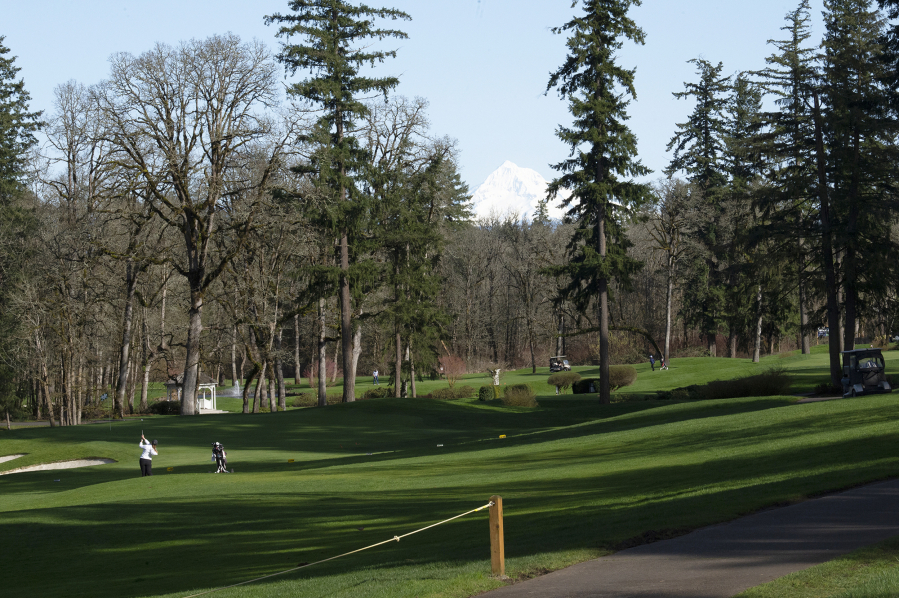