LeBron James of the Los Angeles Lakers remains the leader in the overall vote with 6,506,682 votes. James has been a captain in all five of the NBA’s previous uses of the format, where the top vote-getters in the Eastern and Western Conferences pick their rosters from other picks.

James’ teams are 5-0 in All-Star games when he is captain.

Antetokounmpo passed Durant among the East’s frontcourt votes, while Boston’s Jayson Tatum extended his lead over Philadelphia’s Joel Embiid for third place among those players. Tatum has 4,521,414 votes, Embiid has 4,318,035 votes. A week ago, Tatum was just over 32,000 votes ahead of Embiid in the third-place race.

The two leaders in terms of votes among the guards of the East also did not change. Brooklyn’s Kyrie Irving still leads with 3,968,041 votes, while Cleveland’s Donovan Mitchell is second with 3,851,233.

Fan voting counts for 50% of the starter vote, media voting for 25%, and ballots cast by NBA players for the remaining 25%. 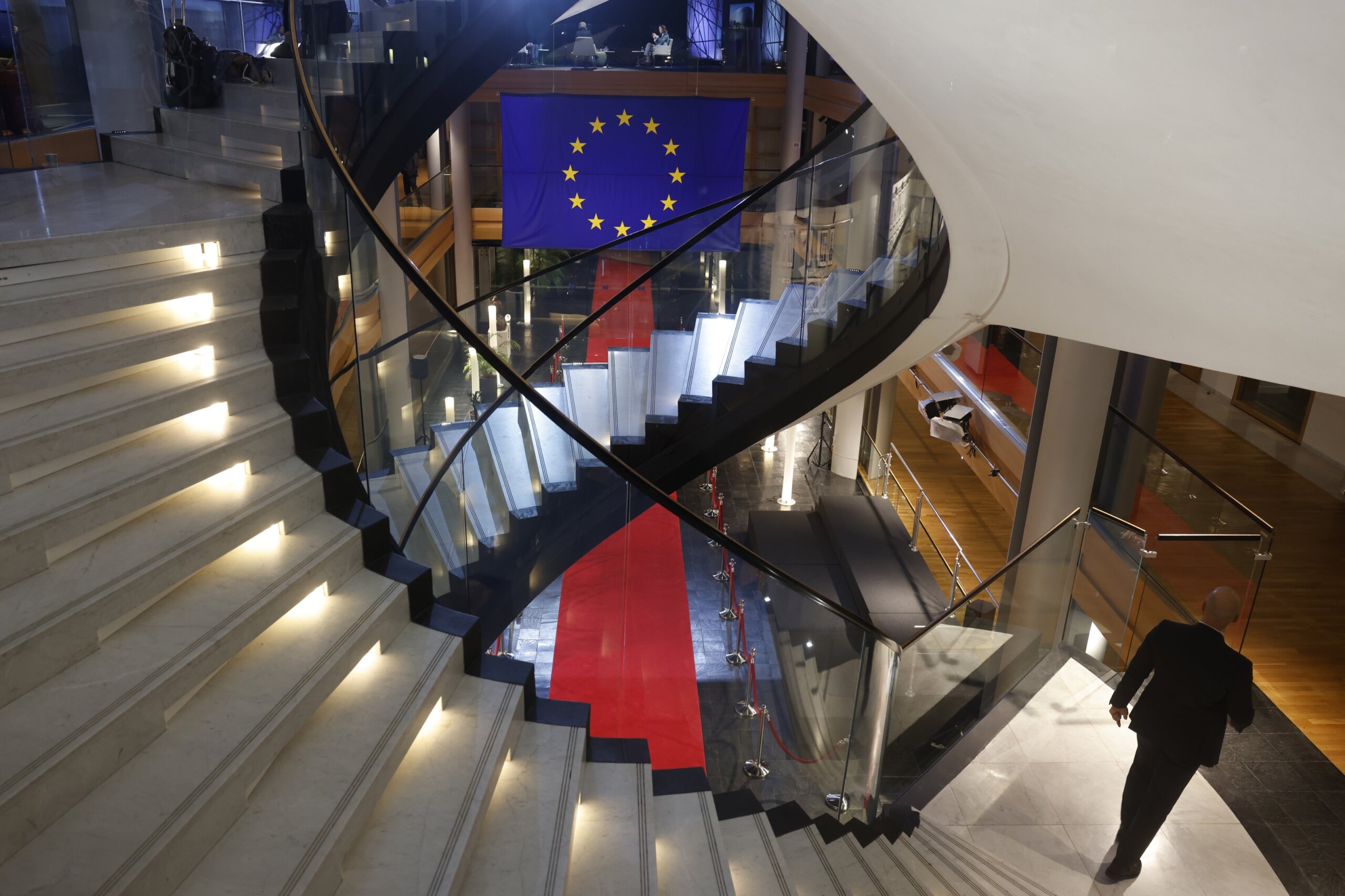