KUALA LUMPUR, Malaysia (AP) — Longtime opposition leader Anwar Ibrahim was sworn in as Malaysia’s prime minister Thursday, a victory for political reformers who have battled Malay nationalists for days after a general the divisive election led to a hung parliament.

On live national television, Anwar was sworn in Thursday night in a simple ceremony at the National Palace.

The stalemate was resolved after the long-ruling bloc led by the United Malay National Organization agreed to support the Anwar-led unity government. Such a merger was once unthinkable in Malaysian politics, which has long been dominated by rivalry between the two parties. Other influential groups on the island of Borneo said they would abide by the king’s decision.

“His Royal Highness reminds all parties that winners do not win everything and losers do not lose everything,” the palace said in a statement. The monarch urged Anwar and his new government to be humble and said all opposing sides must reconcile to ensure a stable government and end Malaysia’s political turmoil that has led to three prime ministers since the 2018 election.

The statement does not mention the government that will be formed.

75-year-old Muhyiddin refused to admit defeat. At a press conference, Muhyiddin challenged Anwar to prove he has the support of a majority of lawmakers to dispel doubts about his leadership.

Police have stepped up security across the country as social media reports warned of racial tensions if Anwar’s multi-ethnic bloc wins. Anwar’s party urged his supporters to refrain from festive gatherings and avoid making sensitive statements to avoid the risk of provocations.

Anwar’s ascension to the top completes his political roller-coaster ride and will ease fears of greater Islamization. But he faces a difficult task: overcoming racial divisions that have deepened since Saturday’s poll, and reviving an economy struggling with rising inflation and a currency that has sunk to its weakest point. Malays make up two-thirds of Malaysia’s population of 33 million, which includes significant ethnic Chinese and Indian minorities.

“He will have to make compromises with other actors in the government, which means the reform process will be more inclusive,” said Bridget Welsh, a political expert on Southeast Asia. “Anwar is a globalist, as international investors will see for themselves. He has been seen as a bridge builder between communities that will test his leadership moving forward, but at the same time offers a reassuring hand for the challenges Malaysia will face.”

Anwar was a former deputy prime minister whose dismissal and imprisonment in the 1990s led to mass street protests and a reform movement that became a major political force. Thursday was the second victory for his reformist bloc, the first being the historic 2018 election that led to the first regime change since Malaysia gained independence from Britain in 1957.

At the time, Anwar was in prison on charges of sadism, which he said were politically motivated. He was pardoned and was to take over from Mahathir Mohamad. But the government collapsed after Muhyiddin defected and joined forces with UMNO to form a new government. Muhyiddin’s government was beset by internal rivalries, and he resigned after 17 months. UMNO chief Ismail Sabri Yacob was chosen by the king as prime minister.

Many rural Malays fear they may lose their privileges with greater pluralism under Anwar. Fed up with corruption and infighting in UMNO, many opted for Muhyiddin’s bloc in Saturday’s vote. 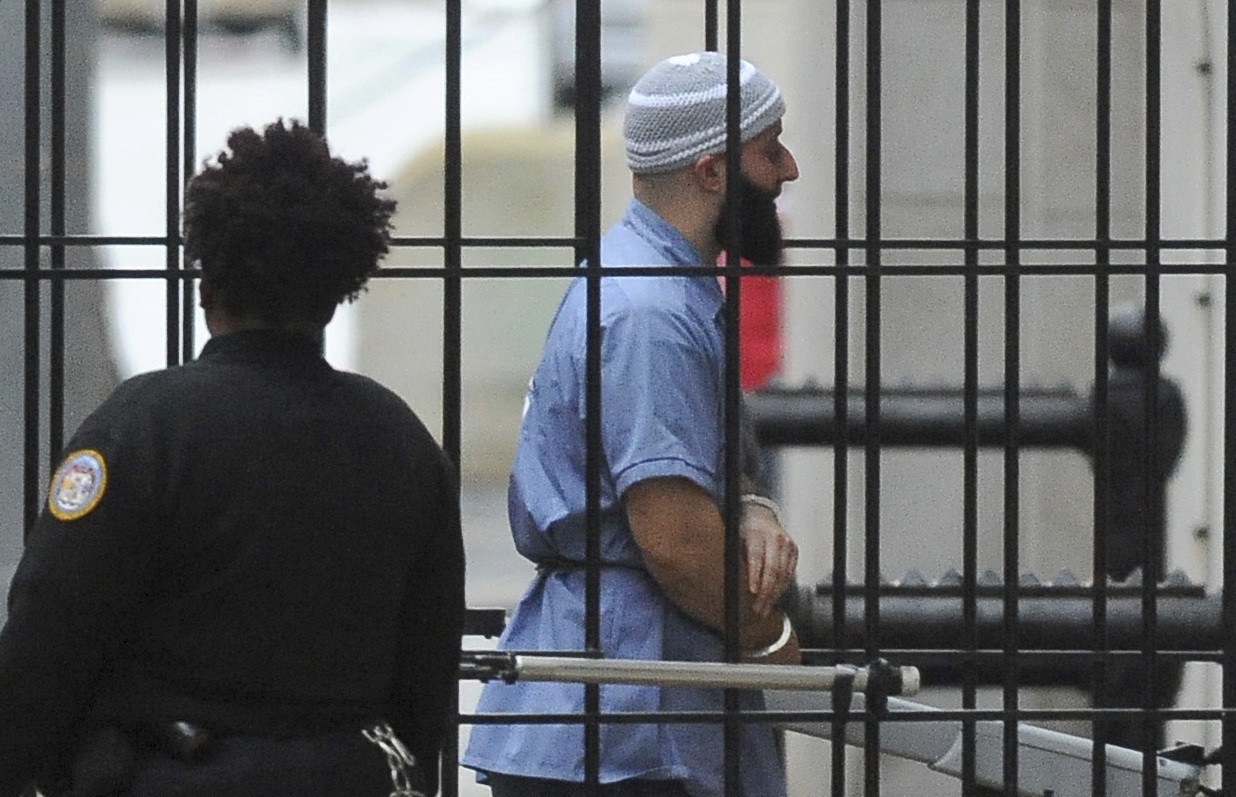