Rosh Hashanah, the Jewish New Year, begins Sunday night (September 25) and people in my house will get…

Rosh Hashanah, the Jewish New Year, begins on Sunday night (September 25), and people in my house would get pretty annoyed if I missed the traditional holiday brisket or kugel. But I also like to change up some dishes, like side dishes and desserts.

In many homes, honey pie is a Rosh Hashanah tradition, but this particular apple pie recipe makes an appearance in my house, and not just during the holidays. It makes other appearances just because. Just because it’s autumn, just because I went apple picking, just because people come for breakfast.

Let’s talk about apples for a moment. In many homes, apples are dipped in honey at the beginning of the Rosh Hashanah meal to make the year sweet. Joan Nathan, a Jewish food writer and author of 11 cookbooks, says apples have been associated with the holiday since the Middle Ages.

“Every Jewish holiday is a seasonal holiday, and what was available was used,” Nathan says. “Honey was everywhere and represented the sweetness of the New Year, but there were also apples. Personally, I would rather have apples for dessert than honey cake because there are so many of them and I like them better.’

Nathan says that apples on Rosh Hashanah symbolize abundance, prosperity and hope for the new year. She makes a “Jewish apple pie” for the holiday, using butter instead of butter, often served after a chicken Alsatian dish with apples. (Kosher rules say you can’t mix dairy — like butter — with chicken or meat in the same meal.)

My version of apple pie is super easy, nice, tender and moist and takes very little time to make. It’s made with butter, so if you’re keeping kosher, make sure it’s served as part of a parve or dairy meal.

Note that the batter will be slightly runny compared to a more traditional cake batter. This is on purpose – this is a cake with a delicate texture.

A simple mix of cinnamon and sugar gives the pie a crunchy, sweet filling, spiked with spices that are the most perfect apple partner in the history of apple spice partners.

For baked goods, you want a firm apple that won’t turn to mush when cooked. How tart or sweet it will be is up to you.

Sometimes the apples are grated before being added to the pie crust, but here they are roughly chopped so that you get real chunks of apple in every slice of pie. Make sure the pieces are no larger than 1/3 inch or the cake won’t hold together as well.

Such a cake is stored wrapped at room temperature for a couple of days.

1. Preheat oven to 375°F. Grease or spray a 9-inch square (or round) baking pan with nonstick cooking spray.

2. In a small bowl, combine ¼ cup sugar and cinnamon.

3. In another small bowl, whisk together the flour, baking powder, and salt

4. In a medium bowl, beat 1/3 cup sugar and butter until fluffy, about 2 minutes. Beat in the eggs, one at a time, then the vanilla. Alternate adding the flour mixture and milk in about two portions each, beating after each addition until almost completely combined—you’ll still want to see streaks of flour and milk in the thin batter at the end.

5. Add the chopped apple until everything is mixed. Pour the dough into the prepared pan and smooth the top. Sprinkle it with sugar and cinnamon mixture.

6. Bake until golden brown and a toothpick or wooden skewer inserted in the center comes out clean, about 30 minutes. Cool in the pan on a wire rack. Serve warm or at room temperature, in squares (or wedges).

Kathy Workman writes regularly about food for the Associated Press. She has written two cookbooks focusing on family cooking, Dinner is Decided! and “The Mom 100 Cookbook.” She blogs at http://www.themom100.com/about-katie-workman. She can be reached at Katie@themom100.com.

For more on AP Food, go to https://apnews.com/hub/food- 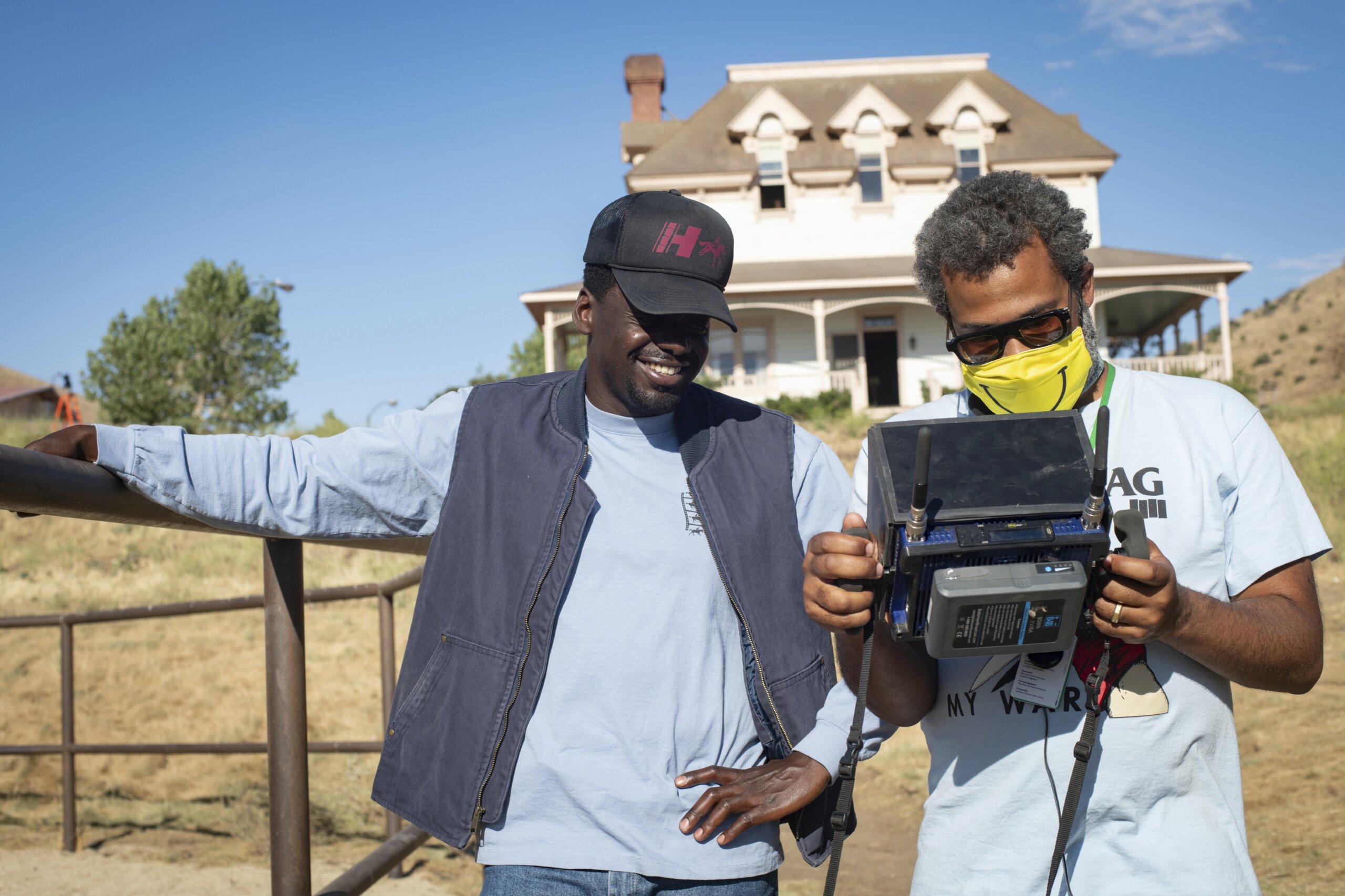 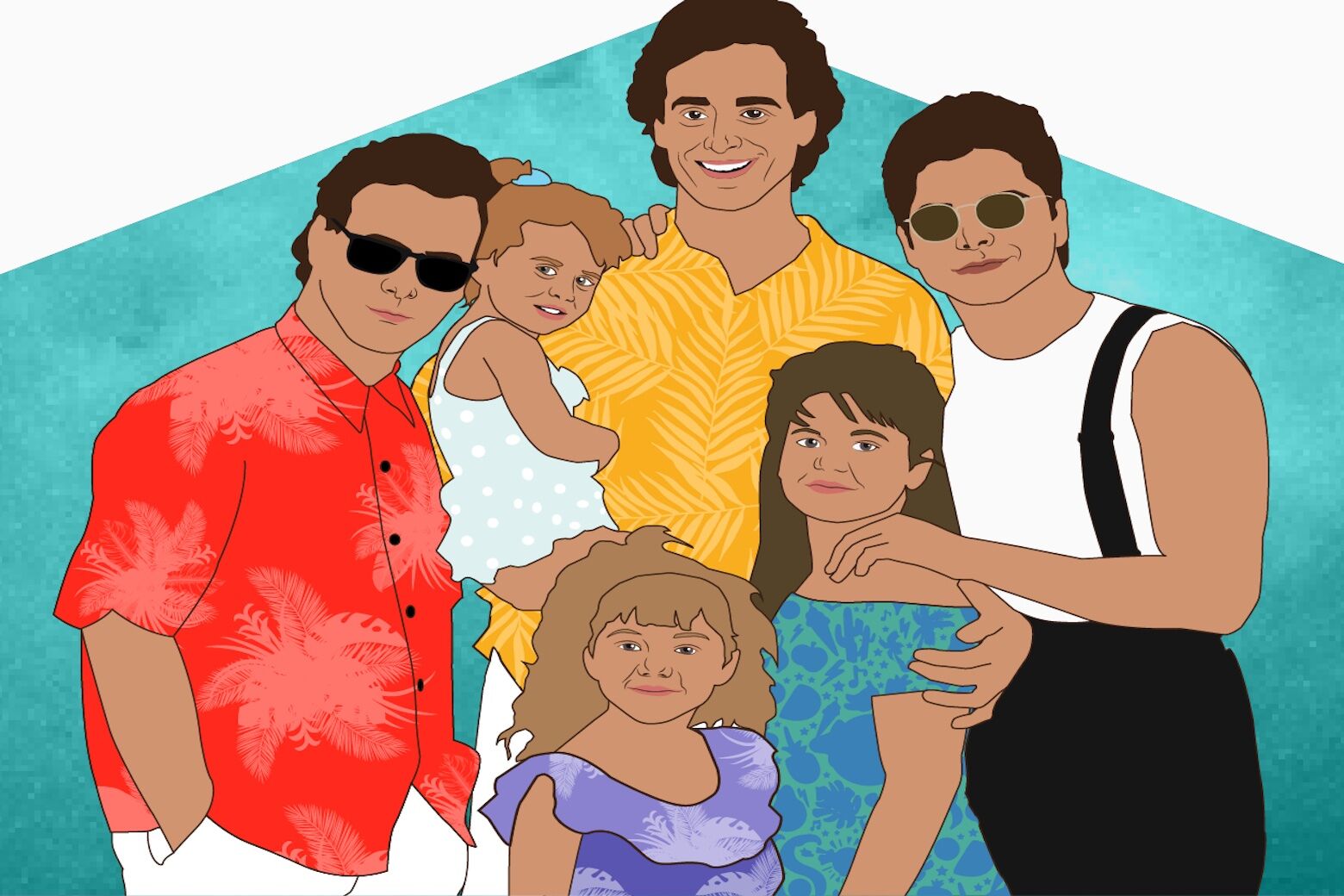 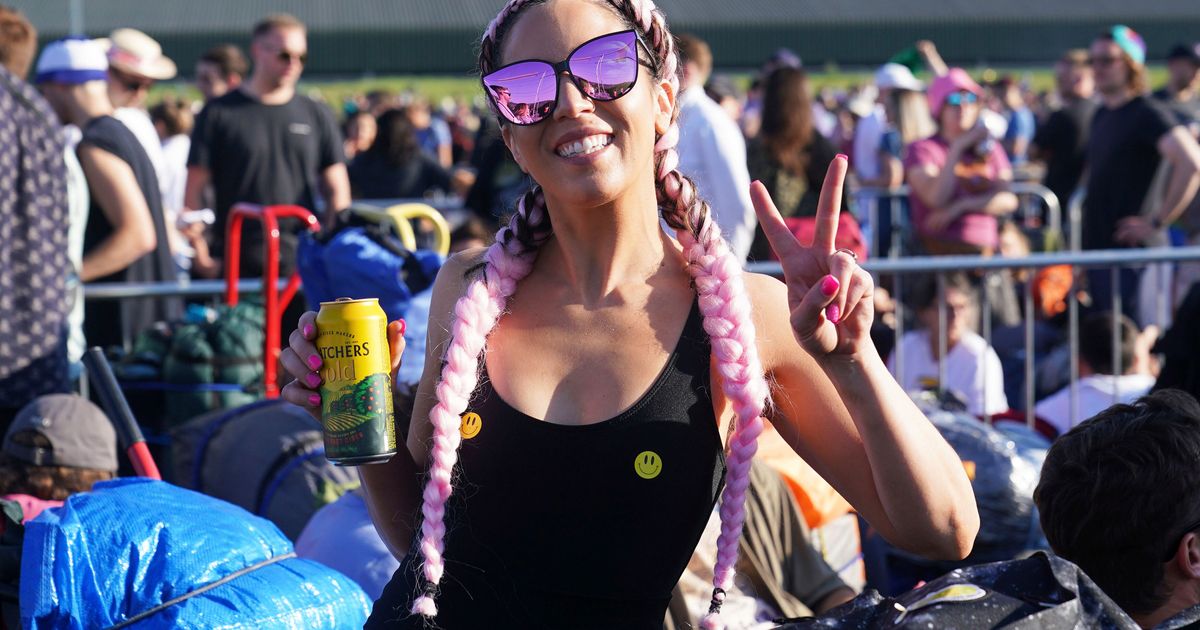