Around 8pm on Saturday night Linda Carna was surprised by loud voices near her home across the street from Normandy Park in northeast Portland.

She looked out the window and saw about eight or ten people arguing. Less than five minutes later she said she heard a series of shots, so she and her husband Gene bent down in the back of their house.

“I sometimes heard gunshots in the neighborhood, but nothing like that has ever happened, and we’ve lived here for 31 years,” Carna said in a Sunday interview.

This was reported by the Portland Police Bureau one female victim died Saturday night as a result of gun violenceand two men and three women with injuries were taken to district hospitals.

The shooting came as Portland activists gathered in a park before what was called on social media a protest march against victims of police shootings, including Amir Locke, a 22-year-old black man shot dead Feb. 2 in Minneapolis.

Saturday’s mass shooting in Portland is another wound in a city rocking with violence. Portland last year had a record number of homicides and a surge of gunfire that continued into 2022.

In a statement released Sunday, the Portland Police Bureau said a “preliminary investigation” shows that Saturday’s shooting near Normandy Park began with a confrontation between an armed landlord and armed protesters.

Carna said the street where she lives was filled with vehicles when people gathered on Saturday night to protest. She said the dispute she witnessed occurred when the group gathered around a red pickup truck, a car she had not seen parked near her home until evening.

Carna said she didn’t know what it was about, but “I didn’t really want to hear it.”

Carna said police cars drove up to her neighborhood minutes after the shooting.

In a statement Sunday, the Portland Police Bureau said that “the scene was extremely chaotic and a number of witnesses did not cooperate … Most people left without talking to police. Detectives believe a large number of people either witnessed what happened or recorded the incident as it unfolded. This is a very difficult incident, and investigators are trying to put together this puzzle without having all the pieces. “

In an online meeting with reporters Sunday afternoon, Portland Police Bureau spokesman Lt. Nathan Sheppard said he could not comment on whether any arrests had been made. “As we learn more, things can change,” Sheppard said.

On Sunday morning, Sheppard tried to give reporters live information about the Normandy shootings and other incidents, but was thwarted by protesters.

A vigil was also held in the park on Sunday, where protesters gathered on Saturday night. In the afternoon, small groups of people gathered near the pavilion, which housed an impromptu memorial with candles, flowers and posters.

“Get up, fight back,” was printed on one of the posters. 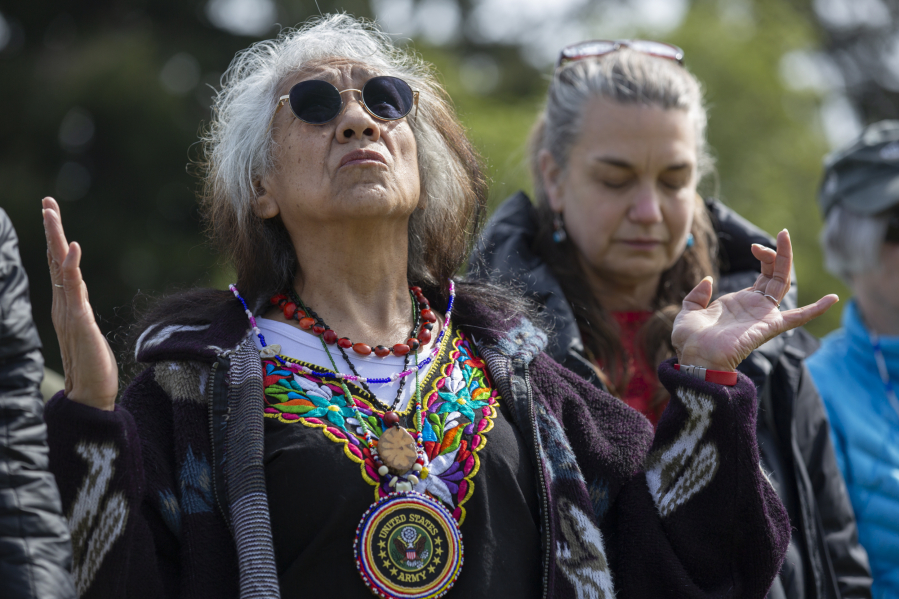 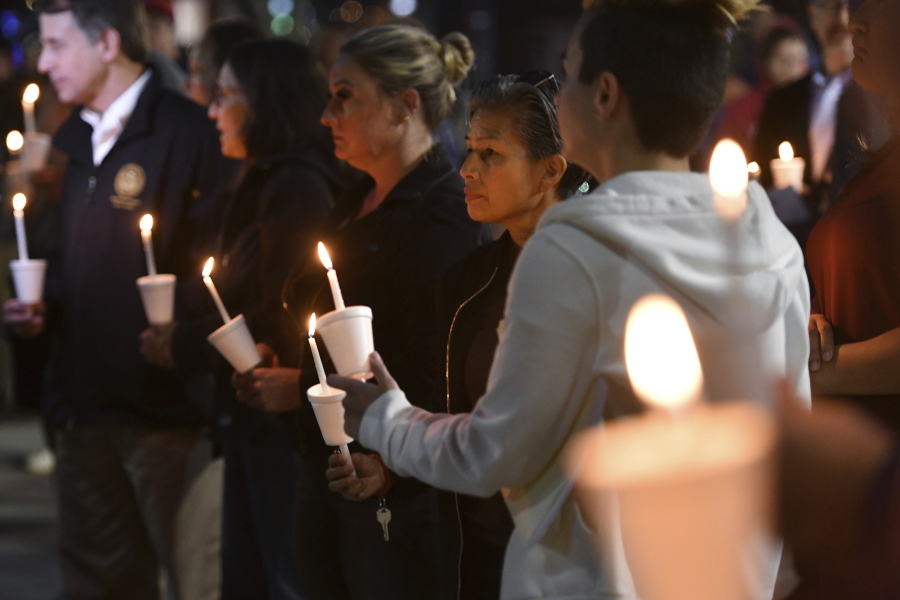