On Tuesday afternoon, a truck that overturned, blocking the entire 507 state road south between Roy and Spanway, spilled 50 gallons of milk on the road, Washington State Patrol said. The driver was not injured.

Cameraman Robert Reyer confirmed there were no tears over the milk.

The collision was reported around 10:05 a.m. south of East Gate Road. It is unclear how the accident happened.

Reyer said he expects the lanes moving south to be closed for a while while the military and other rapid response services work to clear up the mess. According to his estimates, it will be eliminated at about 2.30 pm

Milk flowed from the road to a nearby stream. Reyer said the Department of Ecology was also called to the site because milk can be poisonous to fish. 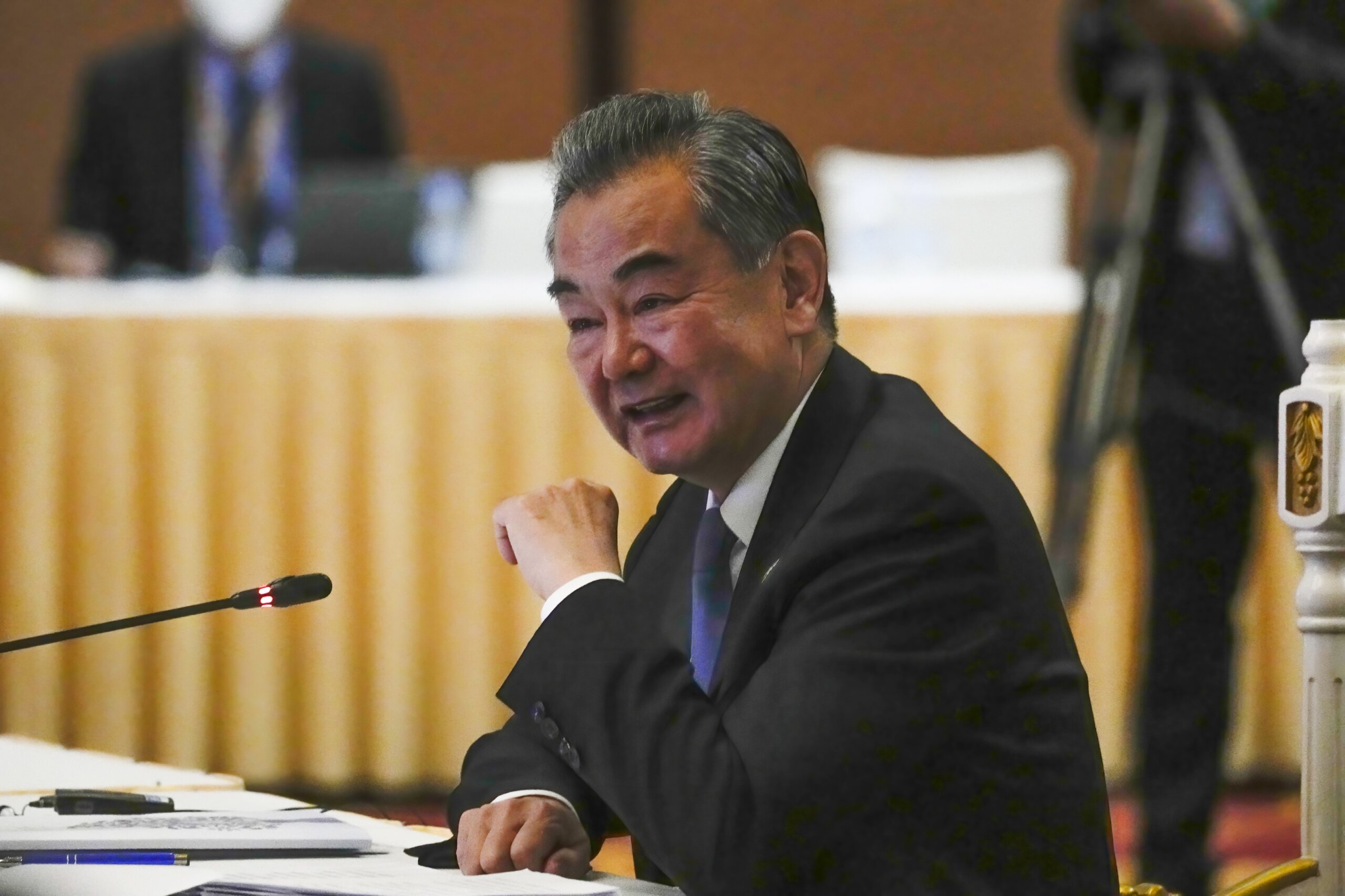 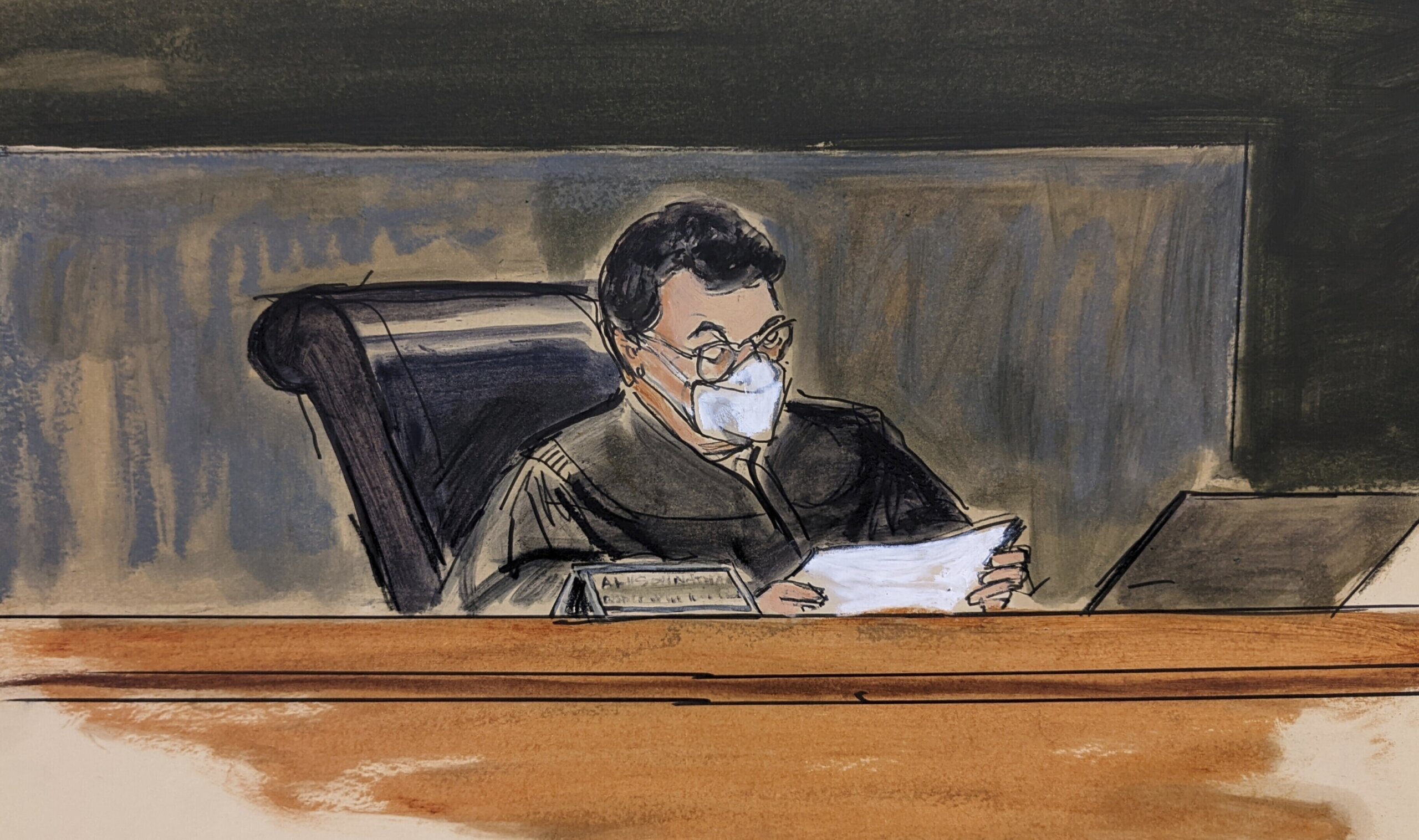