FREDRIKSTAD, Norway. It was December and the first snow of the season had fallen when three friends set off on their weekly hunting trip in the fields of Ostfold in south-eastern Norway. Even though it wasn’t quite 6pm, the sun had set a few hours earlier, and except for the flickering light from their homemade flashlights (the same kind of bicycle lights taped to sticks), it was completely dark.

Stomping across blanketed farmland, the men came to a low ledge of rock several feet wide. With a child-sized plastic broom, they swept the freshly fallen snow from the stone to reveal the outline of a ship with a curved keel carved into the granite some 3,000 years ago.

It was just one of more than 600 Bronze Age rock paintings known as petroglyphs discovered by Magnus Tangen, Lars Ole Klavestad and Tormod Fjeld. Since hunting for petroglyphs became their shared hobby in 2016, three enthusiasts have changed the knowledge of prehistoric art in Norway, more than doubling the number of carvings known in their home region. And while they’re partly motivated by the pleasures of friendship and the outdoors, their findings also lend serious weight to theories about the meaning of the mysterious petroglyphs.

Rock paintings from the Bronze Age (which began in Scandinavia around 2000 BC) are common in parts of Sweden and Norway. Regions in both countries have been declared UNESCO heritage sites due to the density and variety of the images, which include human figures, animals, geometric shapes and, often, ships. However, because they are usually cut in granite that is low to the ground and easily hidden by leaves or snow, they often go unnoticed.

The petroglyphs are also easier to see when the sun is not overhead – a realization that was one of the keys to the success of the three friends. Since hunting is more of a hobby than a career for them – Tangen is an archaeologist who works in another field, Fjeld is a graphic designer and Klavestad is a landscape architect and artist – they find time to do it at night.

The thrill of the hunt naturally made them ponder the meaning of the carvings. Because petroglyphs tend to be more visible in oblique twilight or slanted artificial lighting, Tangen said he believes their creators used shadow and light intentionally in their work. Because of the changing angle of the sun, petroglyphs can look different depending on the time of day or season, he explained. “I think the images have to do with awakening people’s minds to the time,” he said.

This is consistent with the findings of professional archaeologists on rock art and stone monuments in places like British Columbia and Scotland, whose features are only visible at certain times of the year. There is also evidence for another of Tangen’s theories: that some of the images had to be viewed in a flickering light so that they appeared almost alive.

Christine Armstrong-Oma, a professor of archeology at the University of Stavanger, said that “when digging around some of the images, archaeologists found signs of burning or charcoal.” This suggests the use of fire, almost like a movie camera. “The live flame gives the carving a sense of movement,” she said.

The trio’s hunt for petroglyphs began in 2016 when Field, a graphic designer, was walking his dog in the countryside and found a strange footprint in a rock. He wondered if it was man-made or nature-made. While trying to identify it online, he came across a website with photos of petroglyphs and contacted its owner, Tangen, who suggested that Fjeld’s find might be a Bronze Age cup mark, a simple circular carving that is a common motif in prehistoric art.

His interest piqued, Fjeld began to pay more attention to the walks and soon found a carving that was clearly made by human hands: the image of a ship.

“It was really, really fun,” Field said. “So I started going regularly.”

Tangen, who had made similar discoveries while walking his own dog, joined him and soon offered to invite Clavestad, a local enthusiast who had found his first carving when he was 10 years old.

“We didn’t know each other, but I’ve never met anyone who was so passionate about it,” Klavestad said. “All three of us are very dedicated.”

From then on, the three went out about one night a week, and it was not uncommon for them to return home at 2 or 3 in the morning.

Because many Bronze Age rock paintings were made near the sea, the trio began by checking topographic maps to see where sea levels were located 3,000 years ago, which were higher in the Bronze Age. Aerial photographs also helped them identify areas with low granite outcrops that appear to have been favored by Bronze Age artists.

Norwegian conservation laws prohibit petroglyph hunters from digging, so they work with only the most basic tools: flashlights and brooms. “It is important that we are not one, but three,” said Klavestad. “So you can keep the light on, you can sweep and watch. You’ll learn more that way than if you were alone.’

Although archaeologists have long argued that the carvings are mainly mythological or ritualistic, this perception is changing. “All the myths we create, all the symbols we create, are always rooted in something real; they represent fragments of the past,” said Armstrong-Oma, a professor of archaeology. “They are extraordinary because they allow us to see the world as Bronze Age people saw it.”

In addition to depictions of people, animals, and ships, Fjeld, Klavestad, and Tangen found several panels with life-size pairs of footprints. Jan Magne Gjerde, a senior researcher at the Norwegian Institute for Cultural Heritage Research, said the footprints were “related to a death ritual that symbolizes the last walk”. But he added: “That’s just an interpretation.”

The boys prefer to interpret them as a sign that their Bronze Age ancestors walked on the same land. “It just gives you an idea that maybe they went over the ridge and were just looking at the sunset,” Tangen said. “When we found it, it was like, ‘Yeah, they were here!'”

Every time the men discover a new carving — there were about 80 last year — they take a picture of it and report it to Norway’s cultural heritage office. Then the work of John Keele-Vesik, an archaeologist, will verify the find. (“It’s usually pretty easy to tell if they’re real or not,” Kyle-Wesik said. “Because they were made with stone tools, which give a softer cut than metal tools.”)

If the panel appears to be authentic, Kile-Vesik registers it in a national database for cultural preservation. Although there were a few “disagreements”, she said, most of the three men’s discoveries were confirmed and put Ostfold on the map as an important site for Bronze Age culture.

Fjeld, Klavestad and Tangen said they are happy to play their part in preserving their region’s heritage. But they were also in it just for the pleasure of spending time together in nature. At one point that December night, they reached a particularly large rock outcropping and brushed aside the rapidly accumulating snow to reveal an earlier discovery: a fascinating carving of human figures with outstretched arms above a boat.

“We call it ghost carving,” Tangen explained as Klavestad poured mulled wine from a thermos. “Because it looks like they’re hovering or dancing over the ship.” He warmed his hands on the cup.

“I love that you can drive across the landscape and have this map in your head,” he said: “a gallery of all the ships and tracks and dancing people. It gives you so much joy.’ 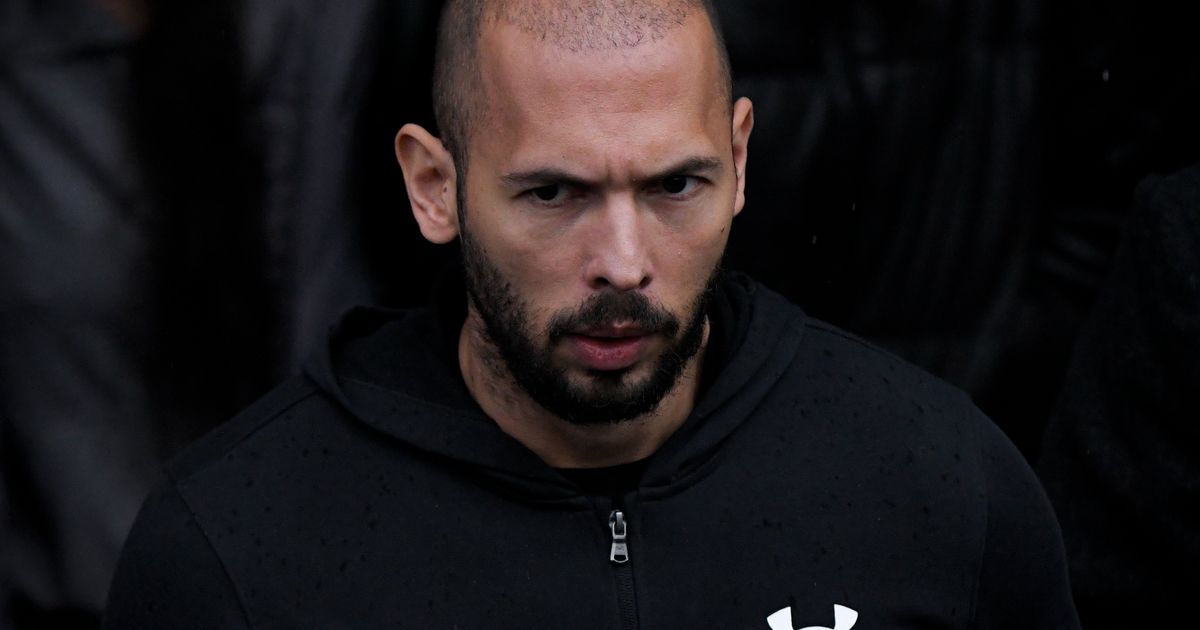