Asian shares fell on Monday after another week of heavy losses on Wall Street as investors braced for another interest rate hike by the US Federal Reserve.

Japan’s markets were closed for the holiday. Oil prices and US futures fell.

On Friday, a stark warning from FedEx about an imminent deterioration in economic trends gave investors more anxiety. The S&P 500 fell 0.7%, while the Nasdaq lost nearly 1%. The Dow lost nearly half a percent.

Markets were on edge because of stubbornly high inflation and the interest rate hikes used to combat it. There are fears that the Fed and other central banks could overshoot their policy goals, triggering a recession.

Most economists expect the Fed to raise the prime lending rate by another three-quarters of a point when central bankers meet this week.

“The fact is that hawkish expectations based on ‘hot-under-the-hood’ US inflation mean markets have good reason to brace for headwinds amid the prospect of (longer-term) rate hikes; and possibly “higher and longer” in the US dollar (dollar) as well, Mizuho Bank’s Vishnu Varathan said in a comment.

The S&P 500 fell 4.8% for the week, with much of the loss coming from Tuesday’s 4.3% drop following a surprisingly tepid inflation report.

For four of the past five weeks, all major indexes have suffered losses.

Japan’s central bank meets on Wednesday and Thursday amid growing pressure to counter a sharp decline in the yen, which is trading around 145 to the dollar after a sharp rise in the greenback. This has increased costs for businesses and consumers, who must pay more to import oil, gas and other essential goods.

However, the Bank of Japan has so far held fast to an ultra-low base rate of minus 0.1% in hopes of stimulating investment and spending.

FedEx plunged 21.4% in its biggest one-day selloff on Friday after warning investors that first-quarter earnings were likely to miss forecasts due to a slump in business. The parcel delivery service is also closing storefronts and corporate offices and expects further deterioration in business conditions.

Higher interest rates tend to weigh on stocks, especially in the more expensive technology sector. Technology stocks in the S&P 500 are down more than 26% for the year, while communications companies are down more than 34%. They are the worst performing sectors in the benchmark index this year.

The housing sector is also suffering from rising interest rates. Average long-term mortgage rates in the US rose above 6% this week for the first time since the 2008 housing crash. Higher rates could make an already tight housing market even more expensive for home buyers.

Government reports this week showed that prices for almost everything except gas continued to rise, the job market was still hot and consumers continued to spend, all giving ammunition to Fed officials who say the economy can tolerate further rate hikes.

In other trading Monday, benchmark U.S. crude lost 26 cents to $84.85 a barrel in electronic trading on the New York Mercantile Exchange. It rose by 1 cent to 85.11 dollars per barrel. 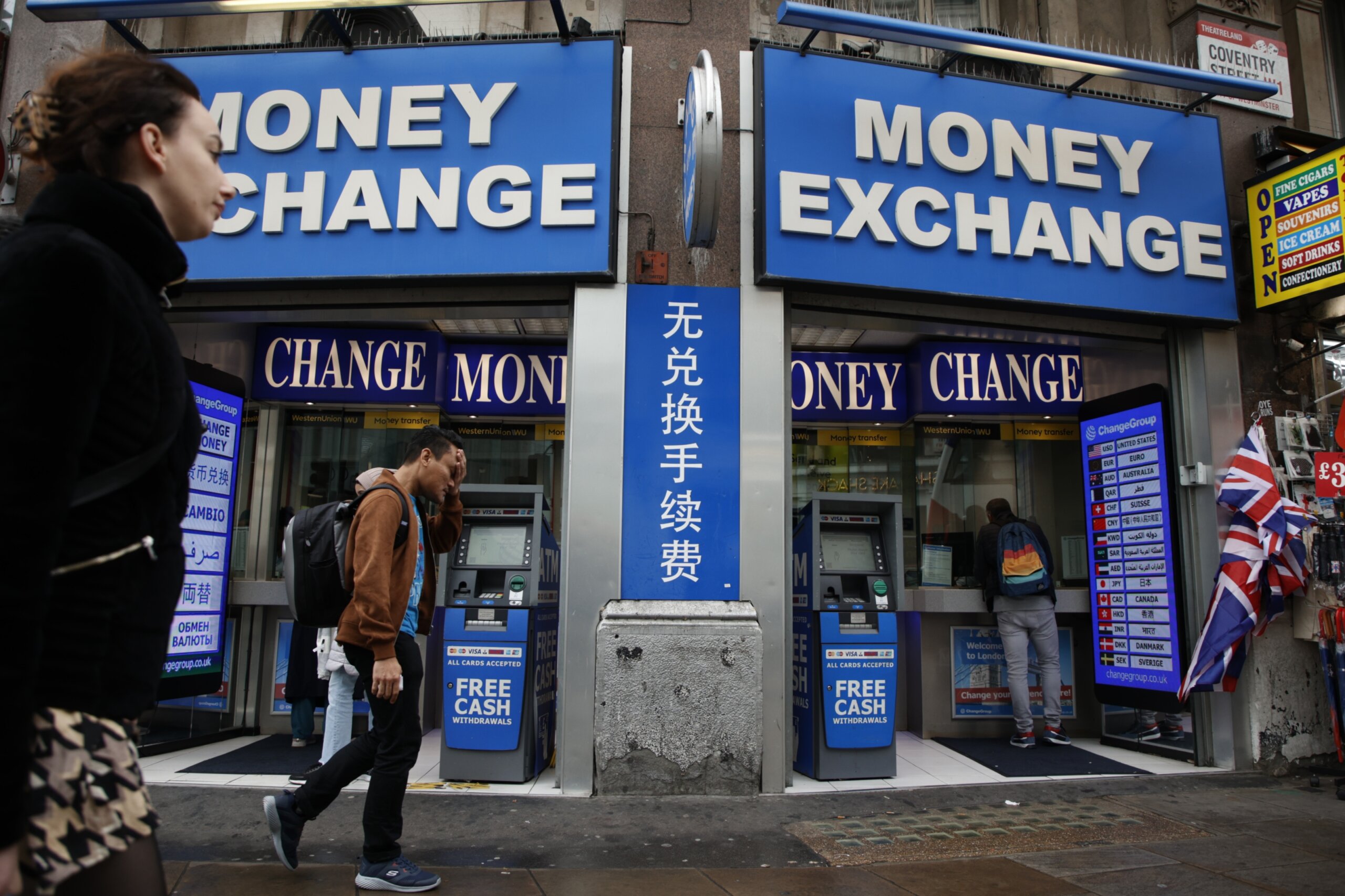