As cities explore public transport without a driver, researchers warn that heavy passenger vehicles, such as buses, still require the presence of a human operator.

Commercial automated passenger vehicles, such as Tesla cars, have become more capable and sophisticated in recent years, but the vehicles still face technical and operational challenges and have not been sufficiently tested for passenger safety, according to report from Traffic21, Carnegie Mellon University, Transport Research Institute.

Partially automated systems, such as frontal collision warning, blind spot detection, lane keeping, pedestrian detection and automatic emergency braking, are currently available for public transport vehicles. However, researchers said automated systems face a challenge when working in challenging urban environments that require fine-grained interaction between drivers, pedestrians, cyclists and the police directing traffic. Conventional road communication techniques, such as hand signals from cyclists and eye contact between drivers and pedestrians, do not have a parallel mechanism in autonomous vehicles, the report said.

Existing technology, such as LiDAR, measures distances and helps software create 3D maps for improved interference detection, but is less effective during rain and snow. The radar has a limited field of view, and cameras can be blinded by certain lighting conditions. In addition, any technology that relies on GPS requires regular updates and a reliable connection.

As a public transport automation, Traffic21 recommended that safety rules and requirements be data-driven, and that the communication infrastructure be improved to enable the collection, analysis and control of information on automated transport systems.

Public transport authorities should take safety precautions and train their operators to work effectively with automation technologies before they are incorporated into fleets, the report said. In addition, the U.S. Department of Transportation must examine the additional work tasks and potential stresses that bus drivers will face when they move to positions where they oversee automated operations and take on responsibilities in emergencies.

The report recommended that local transport authorities working with front-line staff and their unions should conduct their own hazard analysis as part of their Public Transport Agency security plan.

“Given the current state of vehicle automation and the increased complexity of driving close to many pedestrians and in different environmental conditions, trained operators are likely to be needed as transit buses and minibuses introduce increasing levels of automation,” the report said.

“Robotic buses, regardless of the level of automation, cannot replace the skilled operators who are there to ensure the safety of our passengers in a complex and unpredictable environment in public transport,” said President of the Union of Transport Workers of America John Samuelsen. statement. “A bus without a driver cannot interfere with naughty passengers or stray from the route during safety or weather emergencies.” 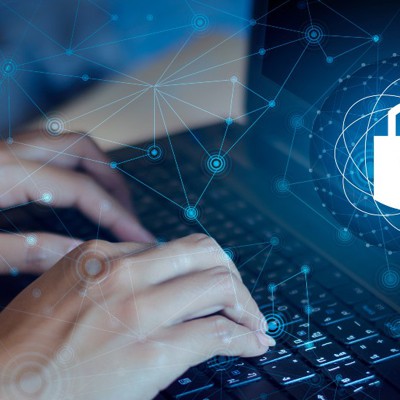 30 Jun 22 user
With a single username and password, veterans can now access services through the Department of…
Tech
0 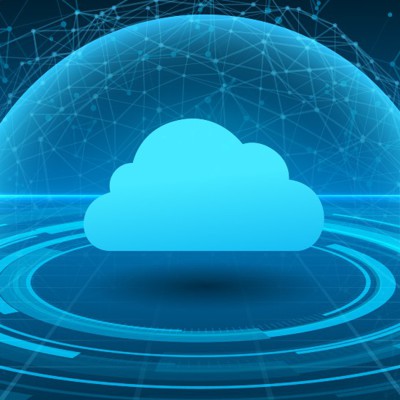 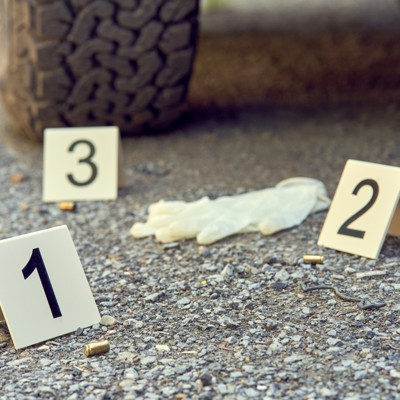