Aaron Kirchfield, The executive editor of global deals Bloomberg News sent out the following on Wednesday:

We are happy to report this Liana Baker will serve as editor-in-chief of the American deal team Lizzie Fourniermoving to America’s Editing Center after eight years of working with us, where she deftly moved from the British business newspaper City AM to the London business team before impressively moving to the epicenter of mergers and acquisitions in New York as team leader and me.

Liana joined us three years ago as a TL from the US after nearly a decade at Reuters, where she covered everything from mergers and acquisitions to the Olympics. She skillfully helped lead the team to one of our best performances despite the pandemic challenges, fierce competition and tearful levels of activity. Liana has demonstrated an unprecedented work ethic and the ability to manage, edit and report – total football, as they say (although she prefers skiing). She is also an enthusiastic supporter of our stellar work, which always puts the team first and willingly cooperates with the editorial staff. Liana was a key part of the team that launched the Successful Deals newsletter and held a virtual deal summit during the lockout.

If she doesn’t break one of the biggest technical deals (perfect time on Broadcom / VMware!), She’s a novice golfer and an avid sports fan for her alma mater Northwestern Wildcats and native Montreal Canadiens. A self-proclaimed bookworm, she is also a proud supporter of the National Multiple Sclerosis Society. Drawing on more than a decade of experience in the world of transactions both inside Bloomberg and beyond, she has developed a clear strategy for the coming years and we are very excited that she will become our new ME.

We will miss Lisa after long watching great stories and unfolding our new web page and newsletter, as well as her valuable return-to-work initiative for young parents, but we look forward to working closely with her as a senior editor of ambitious articles and short stories for later years.

Please join us and congratulate Liana and Lizzie on their new roles!

6 Jun 22 user
From day one of the conference panel on how employers can use innovative, empathy-based strategic…
Lifestyle
0 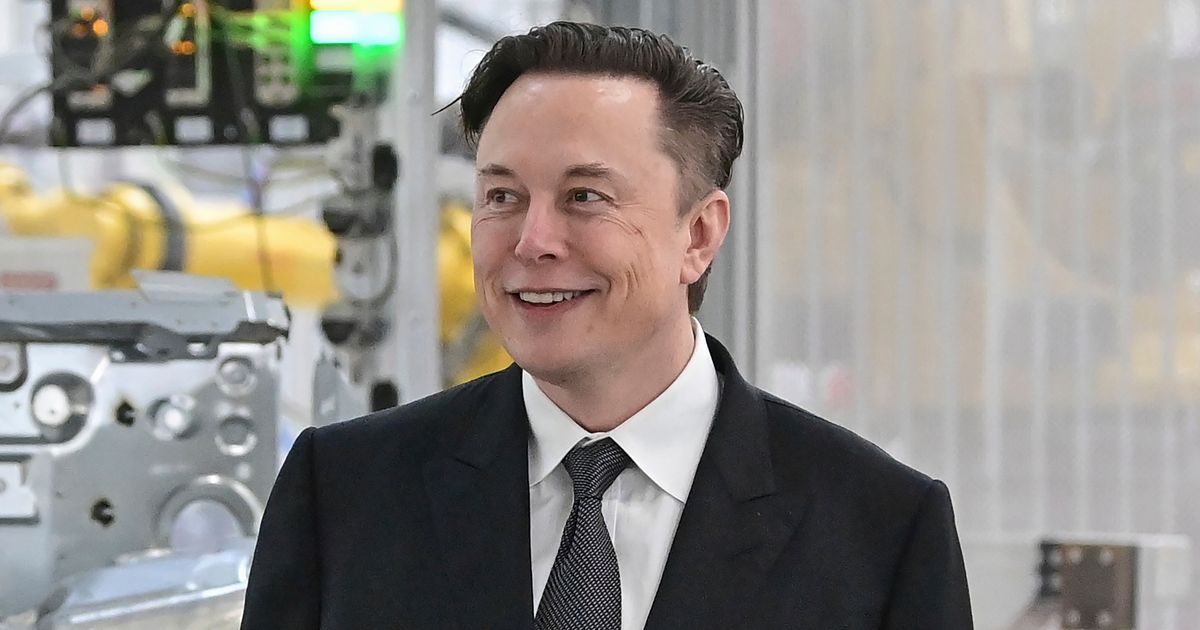 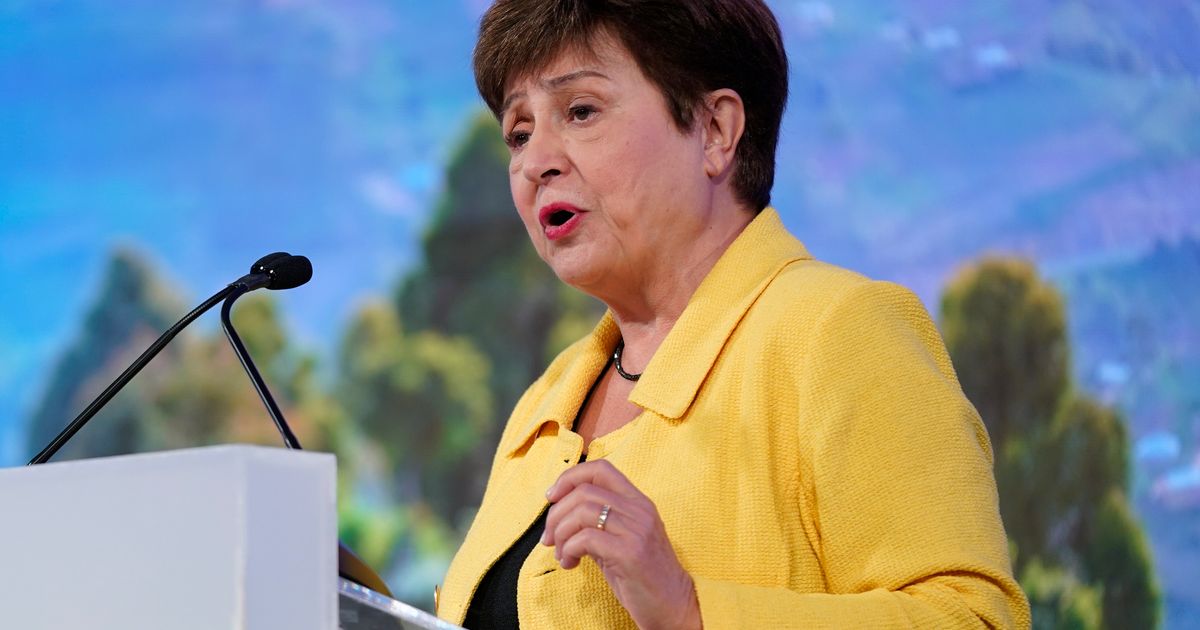