Tesla may be the world’s leading seller of plug-in electric vehicles, but CEO Elon Musk wants the U.S. oil and gas industry to boost production.

“I hate to say it, but we need to increase oil and gas production immediately,” the billionaire tweeted on Friday. “Emergencies require extraordinary action.”

The United States and Europe have imposed financial and economic sanctions against Moscow, but specifically avoided imposing an energy embargo on Russia, a major supplier of oil and gas to the West, for fears of rising fuel prices.

Among those who responded to Mr Musk’s tweet was MP Lauren Bobert, a Colorado Republican who said: “America is financing Russia’s war by buying Russian oil and gas, not extracting its own.”

Russia brings in about $ 500 million a day from exports of crude oil, natural gas and petroleum products, which accounts for about half of the country’s revenue.

The richest man in the world, Mr. Musk, also tweeted his support for Ukraine and “has sympathy for the great people of Russia who do not want this.”

I hate to say it, but we need to increase oil and gas production immediately. 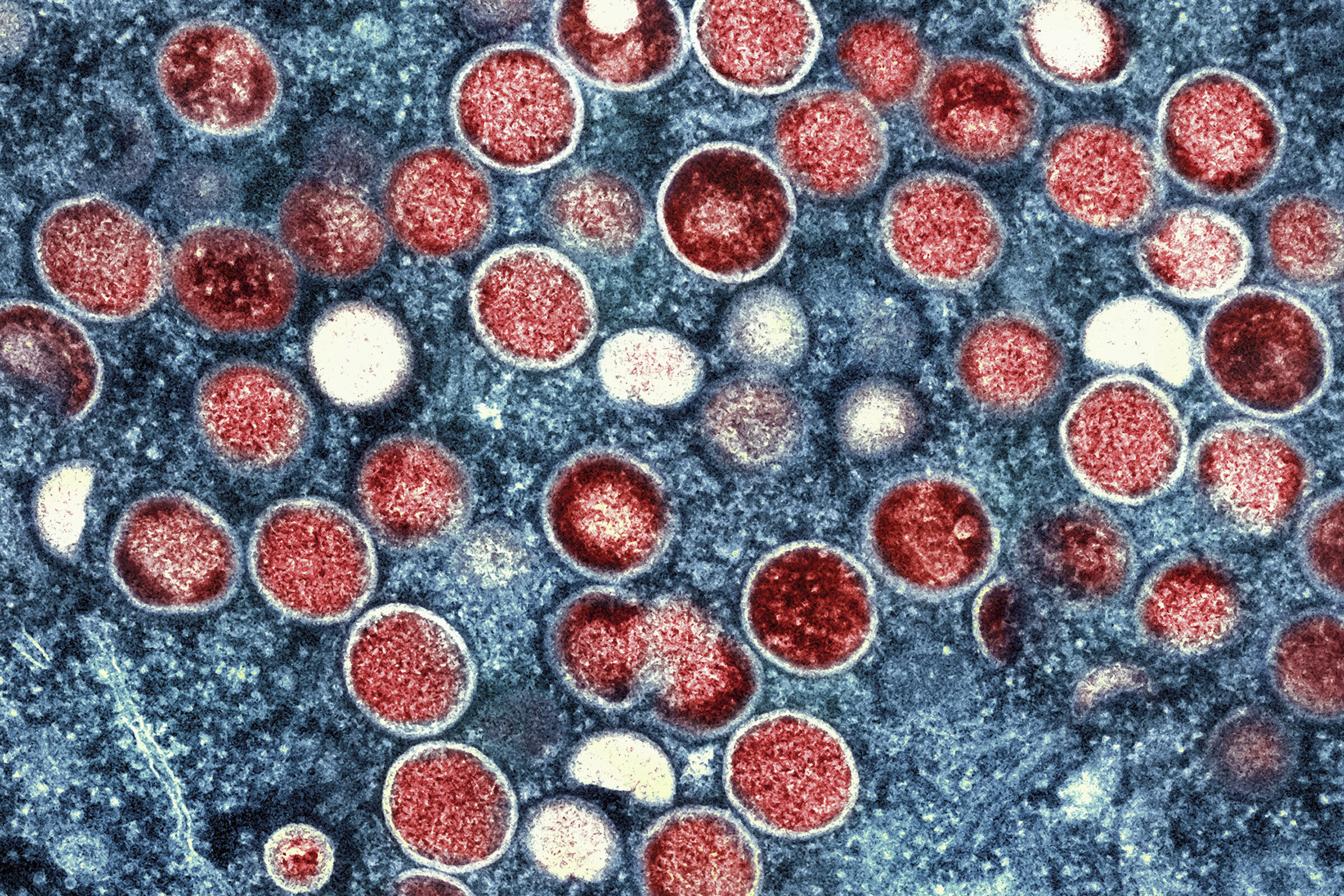