KIEV, Ukraine – President Biden “in principle” agreed to meet with RussiaRussian President Vladimir Putin as long as the country refrains from what US officials consider an imminent attack on Ukraine.

White House spokeswoman Jen Psaki said the administration had made it clear that “we are committed to diplomacy until the invasion begins.” U.S. Secretary of State Anthony Blinken and Russian Foreign Minister Sergei Lavrov are scheduled to meet in Europe on Thursday until further invasion takes place.

In a statement, Psaki said: “We are always ready for diplomacy. We are also ready to impose rapid and severe consequences Russia instead choose war. And now, Russia apparently preparations are underway for a full-scale assault Ukraine very soon. “

French President Emmanuel Macron has assisted in mediating potential talks following a day of talks with the two leaders on Sunday. 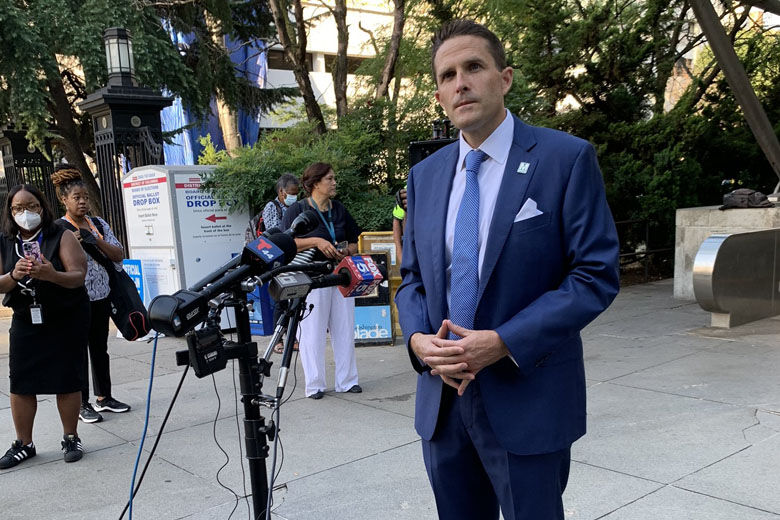 17 Mar 22 user
The man was detained on charges of raping a minor, officials said. A fugitive accused…
USA News
0
Go to mobile version