The meeting will be the first after Biden reappointed Powell as head of the central bank and will take place a few weeks after his approval by the Senate for a second term.

The White House said the couple would discuss the state of the United States and the world economy, and especially inflation, which Biden called a “top economic priority.” The goal, the White House said, is “a transition from a historic economic recovery to stable, sustainable growth that works for working families.”

Inflation in the United States reached a 40-year high earlier this year amid supply chain constraints caused by the global economic recovery following the pandemic and Russia’s invasion of Ukraine.

But the economy was welcome on Friday as the Commerce Department said inflation rose 6.3% in April from a year earlier, the first slowdown since November 2020 and a sign that high prices may finally moderate. at least for now.

The inflation rate was below the four-decade high of 6.6% set in March. Although high inflation continues to cause difficulties for millions of households, any slowdown in price growth, if it persists, will bring some modest relief.

Powell has signaled that the Fed is likely to raise its base rate by half a point in both June and July – twice the usual rate increase. 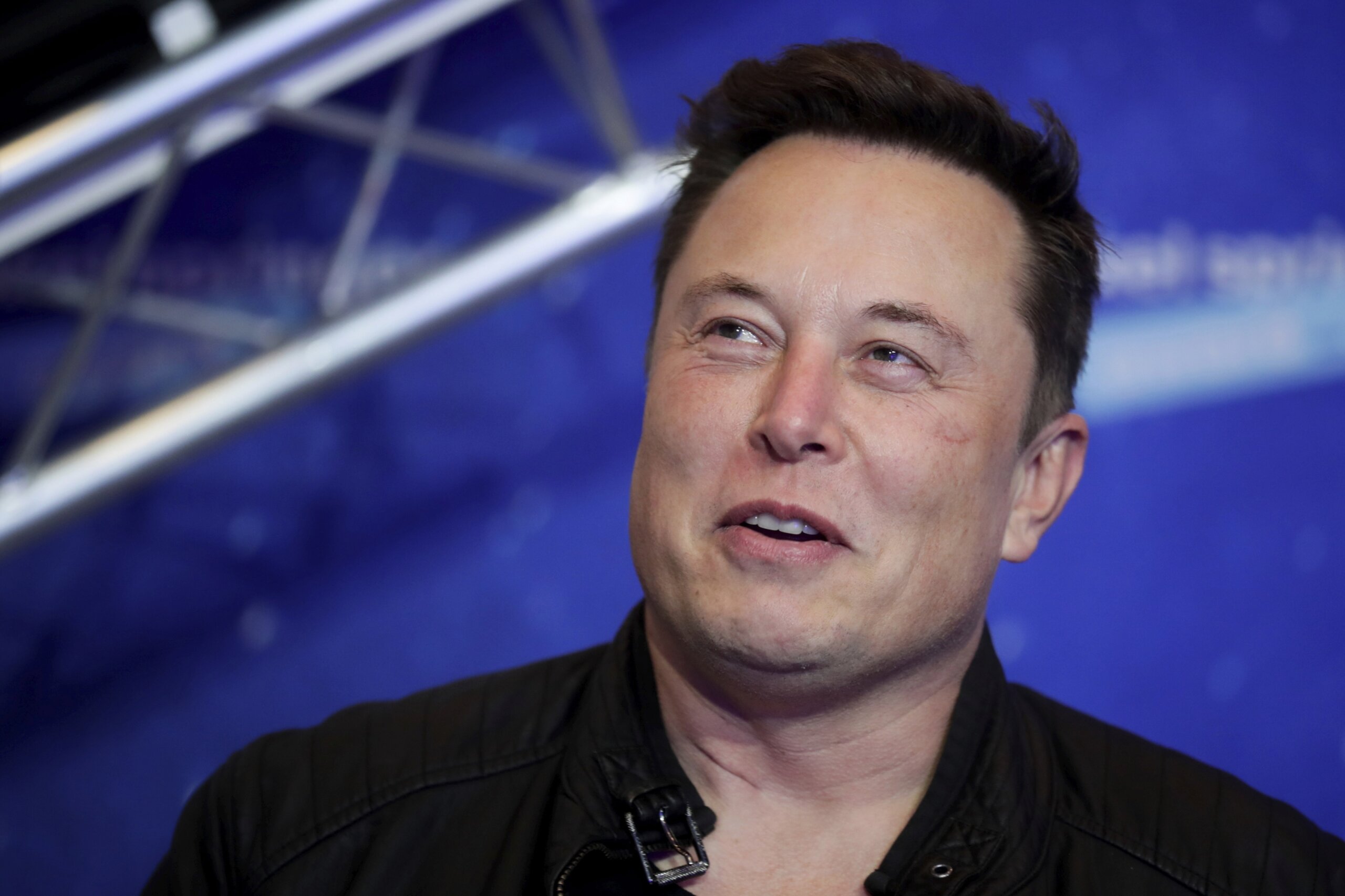 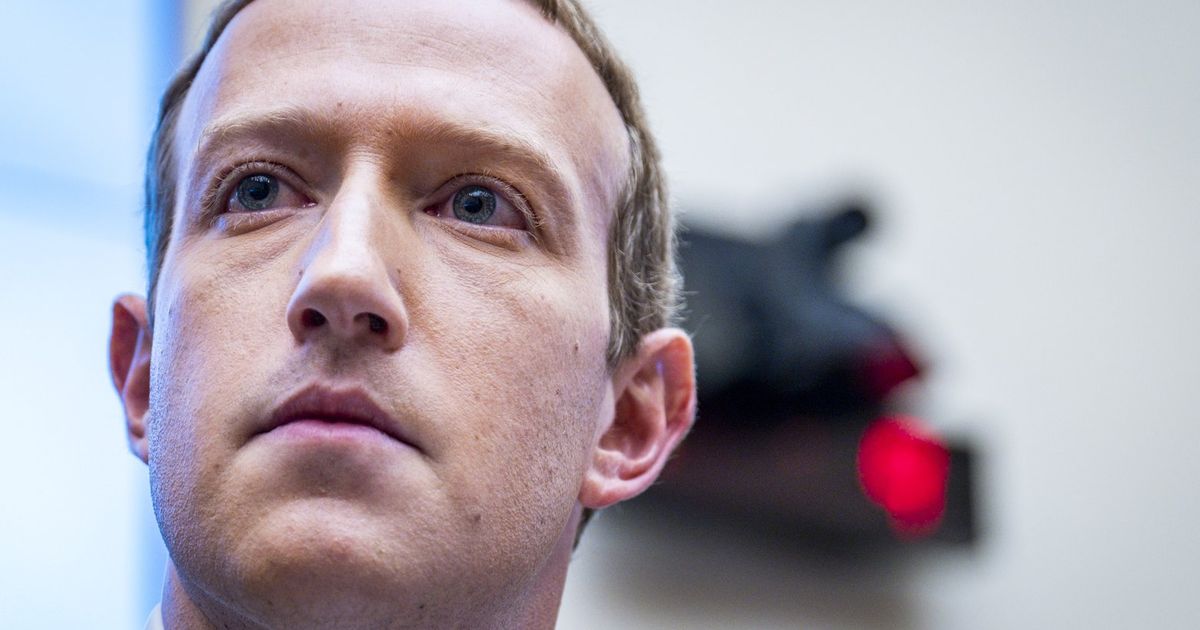