Excerpts from “Crushed: Big Tech’s War on Free Speech” by Ken Buck, R-Colorado. The 212-page book is published on Tuesday by Humanix Books.

Competition in the marketplace of ideas is based on quality, on evaluation, on the free and unimpeded exchange of any available method of communication. Recently, however, as big tech companies consolidate power and influence our leaders, America has become a place where too often opinions are stifled or labeled as “unsafe.” Public and private figures are silenced and even banned from digital platforms.

This behavior stops the flow of ideas. It curtails and even closes both the market of ideas and the market of commerce. At the same time, it destroys competition, which, in turn, destroys our social and economic growth.

Big tech companies aren’t sitting idly by as passive observers. They invest heavily in maintaining the status quo of monopoly control over their commercial interests and ideological goals.

Much of the lobbying effort in D.C. is focused on political donations to critical members of Congress and the purchase of various Washington, D.C. think tanks, academic centers, and advocacy groups. What makes Big Tech even more powerful is their covert efforts to influence House and Senate leaders. Take, for example, Democratic MP Zoe Lofgren.

I like Rep. Lofgren. She is a very good colleague. The congresswoman, however, is like many of her fellow lawmakers in California: She is fiercely protective of Big Tech.

That’s because, as she proudly proclaims on her web page, she “represents California’s 19th District, located in the ‘capital of Silicon Valley’, San Jose and the Santa Clara Valley.” This means that it represents ground zero for Big Tech; her constituency covers the constituencies of Apple, Facebook and Google.

In 2021, at a Judiciary Committee hearing to mark up antitrust bills against Big Tech, she voted for nearly every poison pill amendment, offered her own last-minute amendments, and championed any attempts to derail the bills. After the appropriations hearings, she met with various Democratic caucuses extolling the unbridled power of Big Tech and using the Big Tech thesis that these companies are really benevolent monopolies.

Also, more disturbingly, her daughter works as a full-time corporate consultant at Google.

Zoe Lofgren isn’t the only Democrat compromised by Big Tech. Nancy Pelosi, the Speaker of the House as I write this, is married to tech investor Paul Pelosi, a man who has invested millions of dollars in Apple, Alphabet and other tech stocks.

On June 18, 2021, just five days before the Antitrust Subcommittee’s markup, Paul Pelosi bought 4,000 shares of Alphabet through a call option in which he promised the stock at a price of $1,200 per share at a later date. A month later, the stock was worth just over $2,500, making Pelosi $5.2 million richer — without spending a dime.

As expected, Speaker Pelosi’s office released a statement saying, “The Speaker has no involvement with, and no knowledge of, these transactions.” It could be true and I could be LeBron James’ twin brother.

Interestingly, on June 29, 2021, shortly after Paul Pelosi’s stock purchase, House Democratic Majority Leader Steny Hoyer of Maryland — Deputy Speaker — said that the Judiciary Committee’s recently bipartisan bills were not ready for a House vote. “Right now, they’re not ready to perform, and I don’t want to make predictions about when they’ll be ready.”

This is how conspiracy theories begin.

Unfortunately, Nancy Pelosi can easily deflect criticism. Her strongest defense is, “Hey, I’m not that bad. Look at the guy running the Senate!”

And she would be right too. Daughter of Senate Democratic Leader Chuck Schumer – Are You Sitting? is a registered Amazon lobbyist. That’s right. When the most powerful man in the Senate sits down to Thanksgiving dinner — or any family dinner — Jeff Bezos’ lobbyist takes a seat at the table.

I wish I was making these things up. But I’m not.

When I hear about these connections, I’m starting to think that the big tech companies aren’t the only ones favoring themselves. Our politicians are not immune from this either. It reflects badly on everyone who serves.

Sometimes I think that if I were a swamp, I would be offended by all these comparisons with Washington. 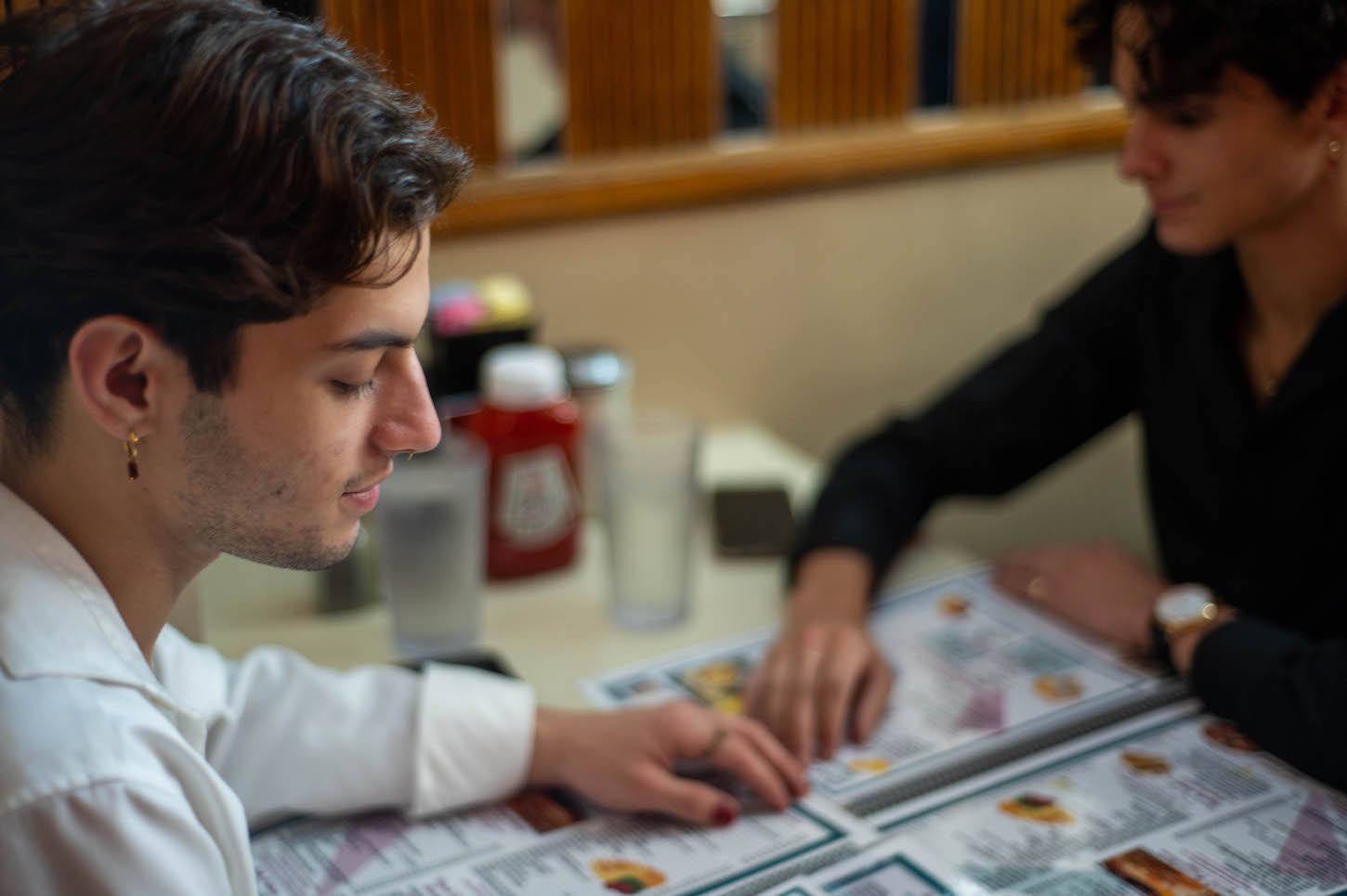 12 Dec 22 user
For the next few days, all Anthony could think about was what he had to…
USA News
0 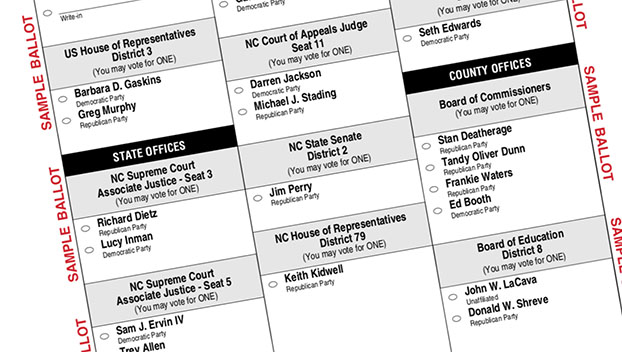 2 Feb 23 user
[-->We may earn a commission if you make a purchase through one of our links.…
USA News
0
Go to mobile version