King, who is in France following the French Open, received the award in recognition of her contribution to women’s sport, gender equality and LGBTQ rights in athletics. She took part in a short ceremony at the Presidential Elysee Palace at the invitation of French President Emmanuel Macron.

The 78-year-old returned to the main ground of the Paris Tennis Complex, where the French Open is being held, to celebrate the 50th anniversary of winning the championship in 1972.

A year earlier, King had risked his career to help start the Virginia Slims Tour for professional players. This led to the creation of the Women’s Tennis Association in 1973 as an organizing body for women’s professional tennis. 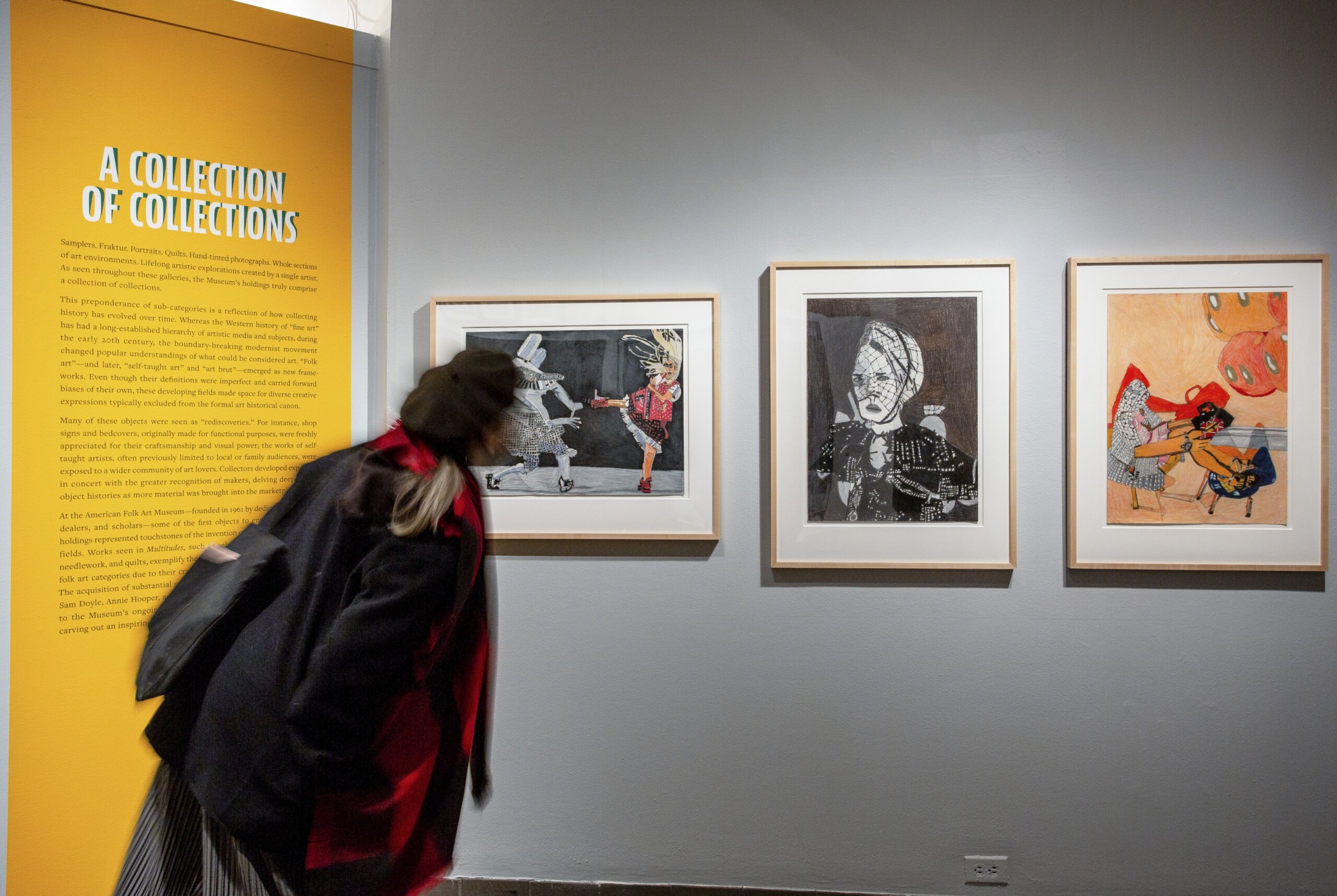 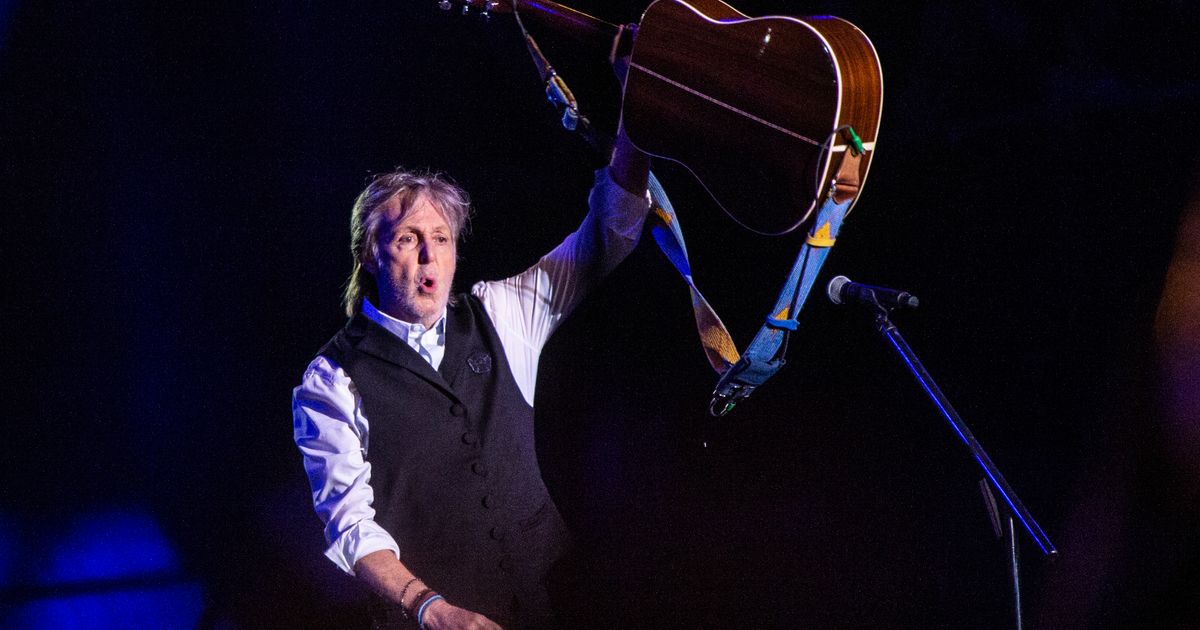