LONDON (AP) — Britain and the world will lay Queen Elizabeth II to rest Monday at a state funeral that will be attended by presidents and kings, princes and prime ministers, and up to a million people who will line the streets of London to say goodbye. the monarch whose 70-year reign defined the age.

A day packed with funeral events in London and Windsor began early as the doors of the 900-year-old Westminster Hall were closed to mourners after hundreds of thousands of people gathered in front of her coffin since September 14. Many spent cold nights to pay their respects at the foot of the Queen’s flag-draped coffin in a stirring outpouring of national grief.

The closing of the hall marked the end of four full days of the coffin standing and the start of Britain’s first state funeral since that of Winston Churchill in 1965, the first of 15 prime ministers during Elizabeth’s reign. Two days before her death on September 8, the Queen appointed her last Prime Minister, Liz Truss, while on a summer holiday at Balmoral.

Monday was declared a public holiday in honor of Elizabeth, who died on September 8 aged 96. Her funeral will be broadcast live in more than 200 countries and territories around the world and watched by crowds in parks and public spaces across the country.

For the funeral, Elizabeth’s coffin will be carried from Westminster Hall, across the road to Westminster Abbey, on a royal carriage pulled by 142 Royal Navy sailors. The same coach was used to transport the coffins of the late kings Edward VII, George V and George VI and Churchill.

The service will conclude with a two-minute silence with the playing of the national anthem and the wailing of bagpipes, after which the Queen’s coffin will be taken in procession, flanked by units of the armed forces in full dress, with children following behind, to Wellington Arch near Buckingham. Palace.

There he will be placed in a hearse, which will be taken to Windsor for another procession down the Long Walk, the three-mile (five-kilometre) avenue that leads to the town’s castle before the service at St George’s Chapel. She will then be buried with her late husband Prince Philip in a private family service.

US President Joe Biden was among the world leaders who paid their respects at the coffin of Queen Elizabeth II on Sunday as thousands of police, hundreds of British soldiers and an army of officials made final preparations for the funeral – an impressive display of national mourning that will also be the largest gathering of world leaders in recent years. years.

It began to rain in Windsor as the crowd fell silent for a moment of reflection. Some have set up small camps and chairs near Windsor Castle, planning to spend the night there to reserve prime spots to view the Queen’s coffin when she arrives.

Danica Kirko and David Keaton contributed to this report. 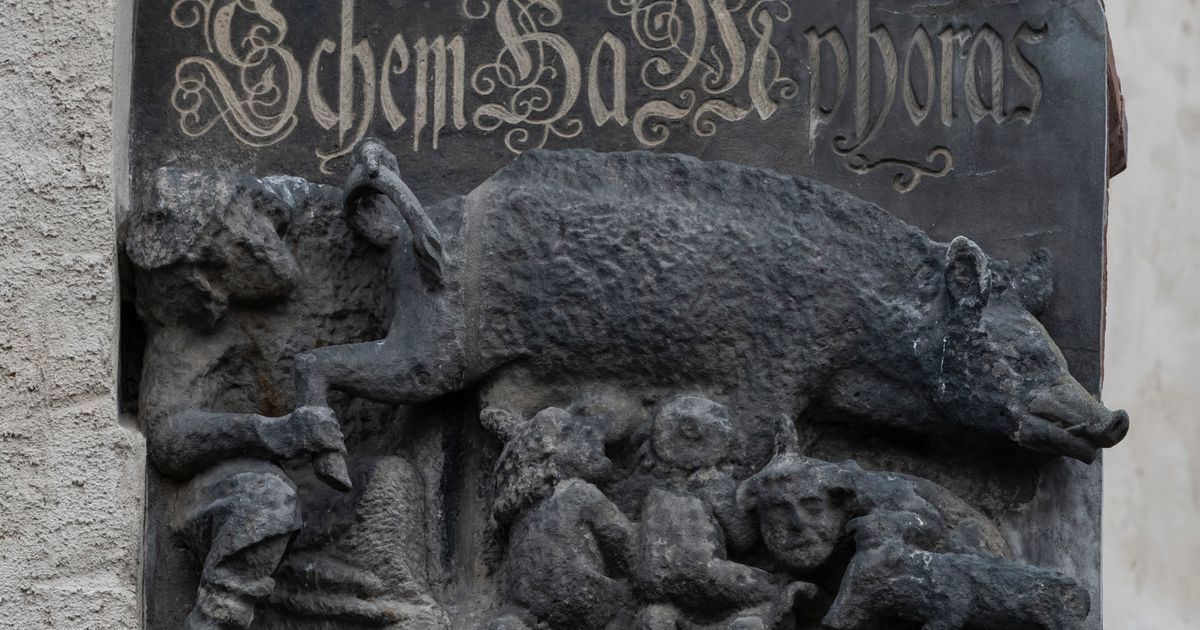 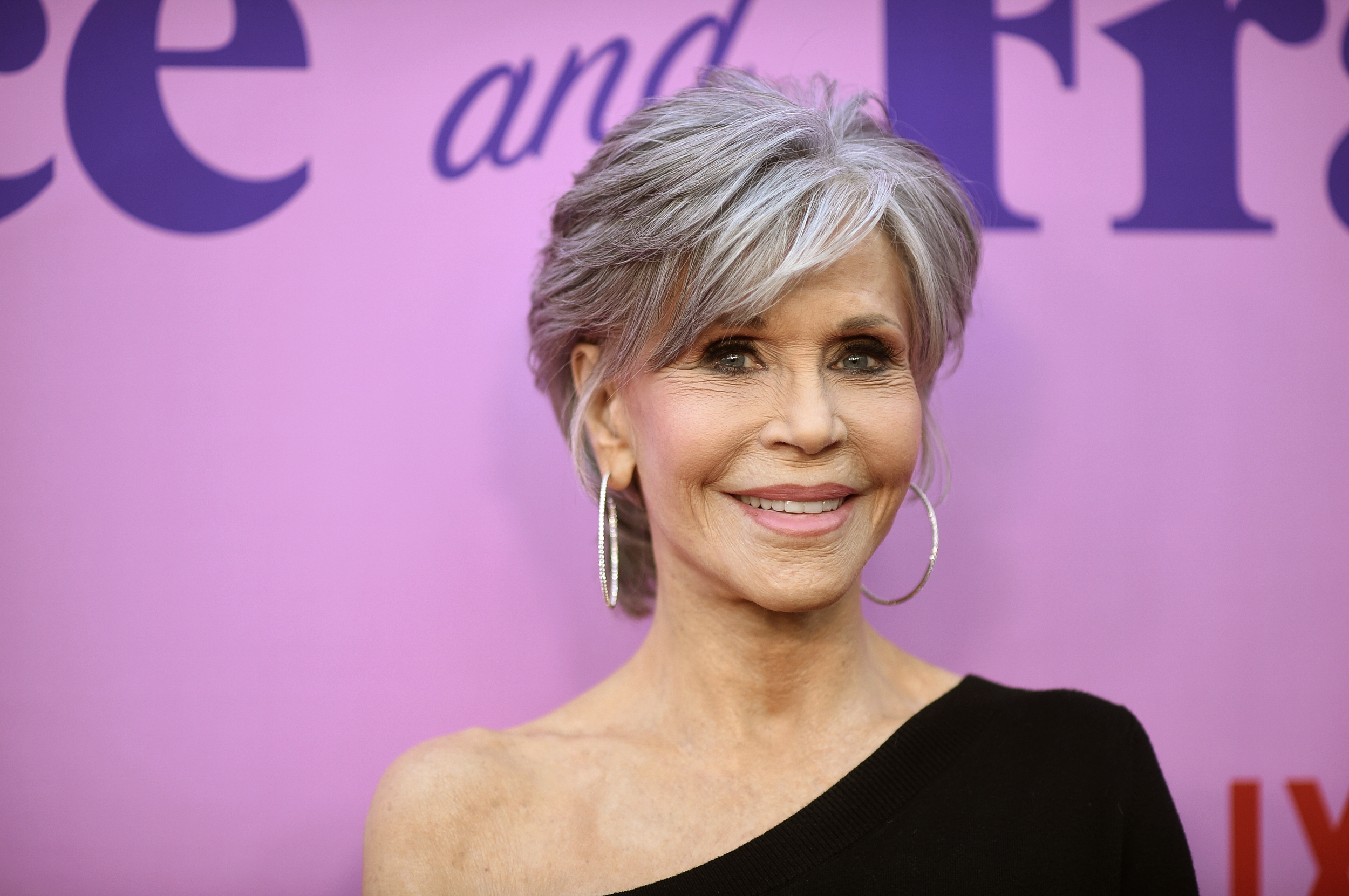