TAMPA, Fla. (AP) — The Tampa Bay Buccaneers have moved center Ryan Jensen from injured reserve to the active roster ahead of Monday night’s NFC playoff game against the Dallas Cowboys.

Jensen missed the entire regular season after injuring his left knee on the second day of training camp. He has been practicing with the team since Dec. 28, when the Bucs designated him to return from IR.

An injury to the ninth-year pro, combined with the loss of guards Ali Marpetto to retirement and Alex Capa to free agency, has forced the Bucks to rely on a young, inexperienced offensive line to protect Tom Brady this season.

Jensen’s return comes as his replacement, second-year pro Robert Hainsey, is dealing with hamstring soreness and backup center Nick Leverett, the starter at left guard the past 10 games, is listed as questionable for Monday night because of knee and shoulder injuries.

A first-time Pro Bowl selection last season, Jensen spent the first five years of his career with the Baltimore Ravens. He signed with Tampa Bay as a free agent in 2018 and played in 65 regular season games and six playoff games for the Bucks.

To make room on the roster, waived linebacker JJ Russell. 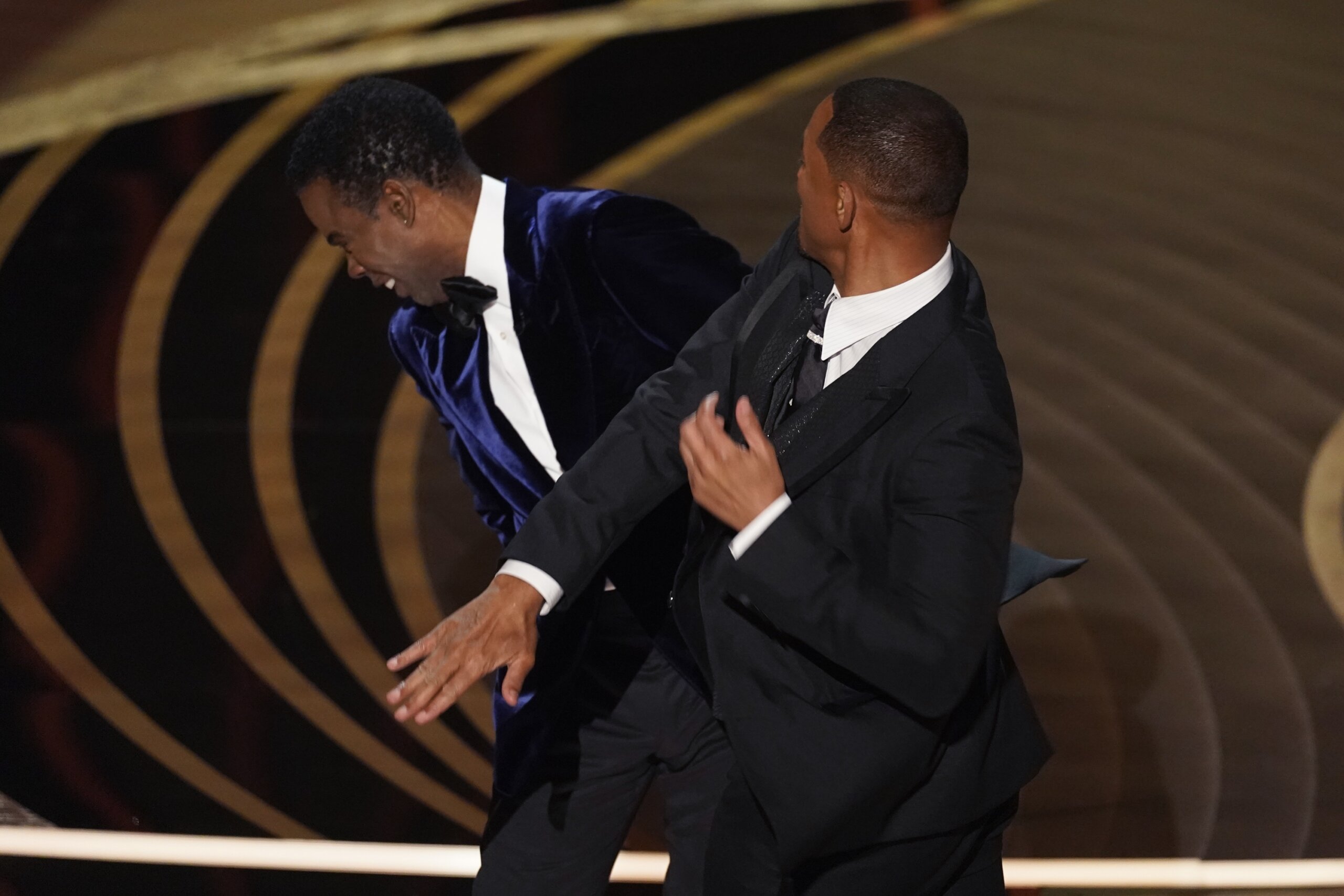