More than 20 people were killed in a Russian airstrike on a residential building in the city of Dnipro on Sunday, Ukrainian officials said, as rescuers scrambled to rescue dozens more believed to be trapped under the rubble.

The Russian Defense Ministry announced the missile attack on Saturday to destroy Ukrainian military command and control targets, but at least one missile apparently hit a residential complex in Dnieper, home to about 1,700 civilians. Ukrainian officials said at least 23 people were killed, including at least one child.

“Rescuers are working. Burn in hell, Russian murderers,” wrote the chairman of the Dnipropetrovsk Regional Council Mykola Lukashuk in his Telegram channel.

As a result of the strike, at least 73 people were injured, including 14 children. At the moment, almost 40 people have been rescued from the rubble.

Civilians in the area said there was no reason for the attack.

“There are no military facilities here. There is nothing here,” local resident Ivan Harnuk told the Associated Press. “There is no air defense here, no military bases. It just hit civilians, innocent people.”

Russian officials said in a statement that “all designated targets were hit” inside Ukraine, although the statement did not mention the residential building in Dnieper. During the conflict, which lasted almost 11 months, Ukraine accused Russia of indiscriminate attacks on civilians, although the Kremlin denied these accusations.

The weekend rocket strikes came amid intense fighting on the ground in and around the strategically important city of Saledar. Russia claimed to have taken control of the city late last week, but Ukrainian officials say their troops are still fighting there.

• This article is based in part on reports from the Telegraph Service. 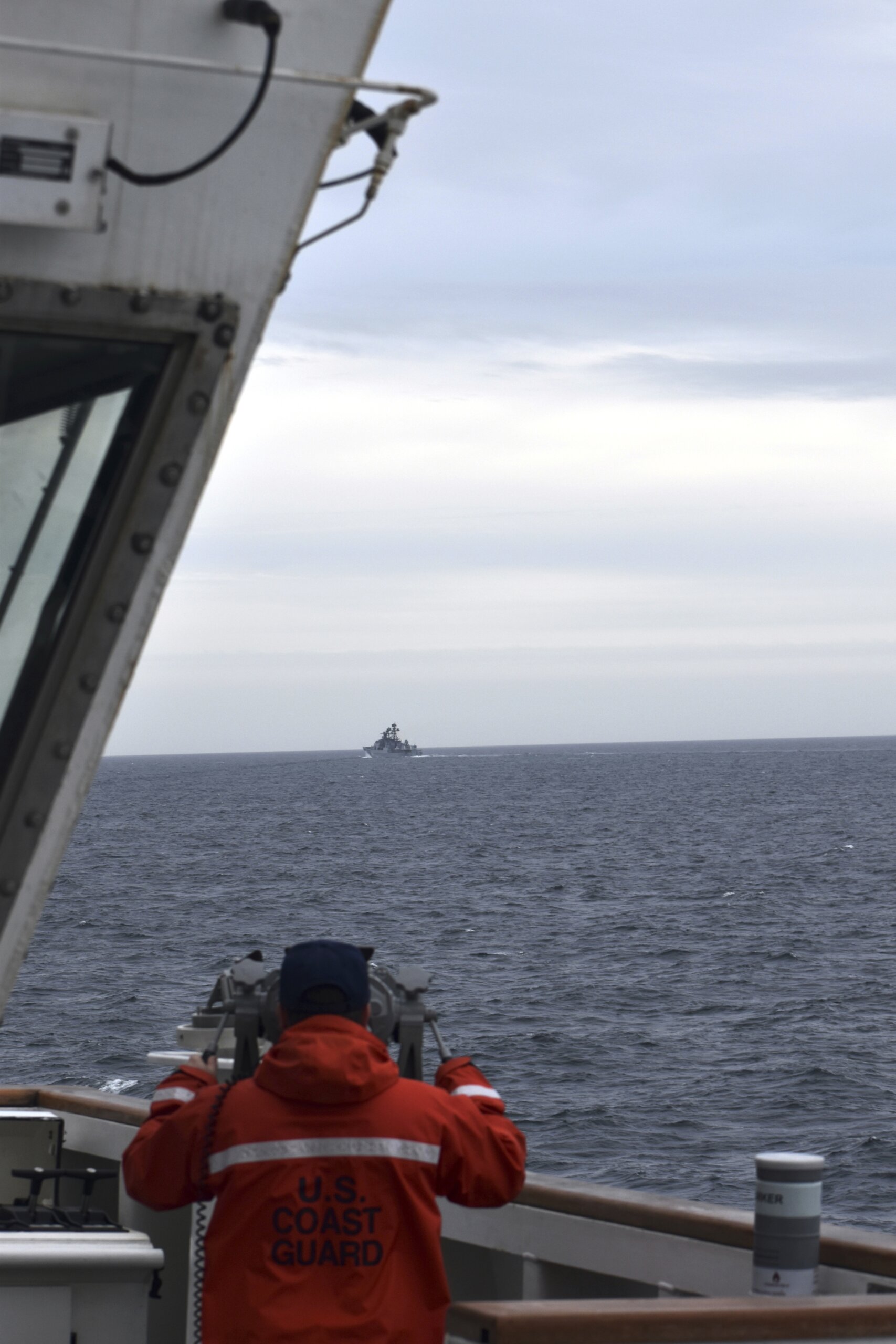