After being stranded for several days, the father climbed out of the canyon in search of help for his wife, child and infant, California authorities said.

A family of four including a 10-year-old and a 9-month-oldfound himself aground Fiddle Creek near Indian Valley for three days after hiking in a remote area, according to the Sierra County Sheriff’s Office.

The wife was unable to get out of the canyon because the terrain was too steep and she was “suffering from heat exhaustion and dehydration,” the sheriff’s office said in a Facebook post.

On Monday evening, August 15th, the sheriff’s office learned of the stranded family and called for assistance from the California Highway Patrol, Nevada County Sheriff’s Search and Rescue, Downieville Fire Department and the US Forest Service. .

Although the CHP helicopter was unable to locate the family “due to the dense tree canopy,” it was able to direct deputies to the husband’s location, the report said.

The husband led deputies on a hike to his wife and children about “2,500 feet down a canyon in some of the steepest terrain in the Western Sierra County,” the report said.

Nevada County Sheriff’s Office Search and Rescue transported the husband, child and infant through “rough terrain” and returned them to the vehicle.

Rescuers stayed with the wife overnight “until there was enough daylight for the CHP helicopter to lift her out of the canyon,” the report said.

Fiddle Creek is about 95 miles northeast of Sacramento. 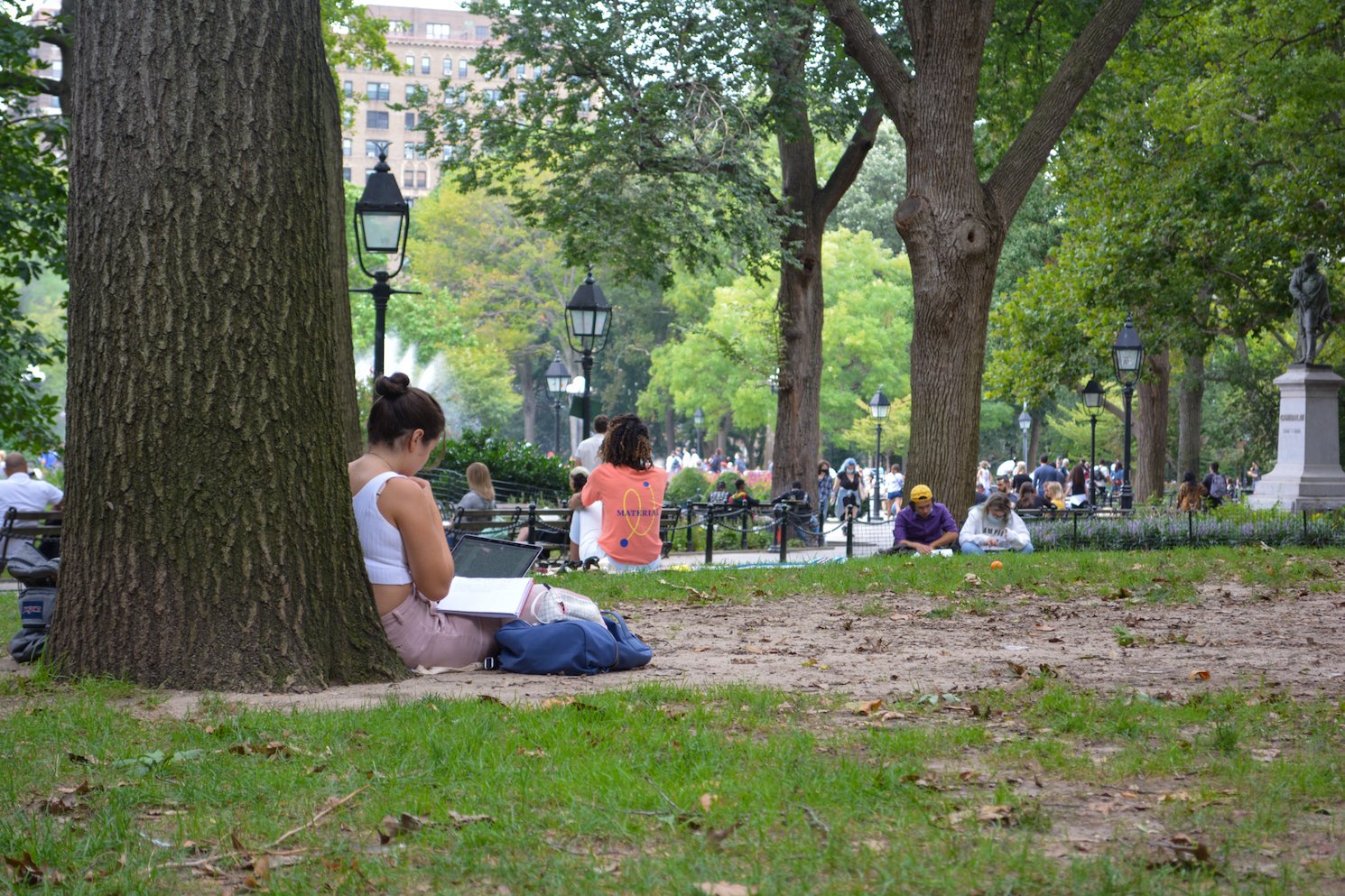