Missing the woman was found dead under a pile of clothes after a fight with a niece over homework, California police said.

Leticia Hernandez, 52, was reported missing on February 25 after receiving no news from her for more than a day, the Chula Vista Police Department said.

That evening, police inspected her residence on East Avenue and found her body under a pile of clothes in the bedroom, police said. She had minor injuries to her face.

Investigators determined that Hernandez had quarreled with Elizabeth Memea, her 32-year-old niece, over the cleaning of their homes, police said.

“During the dispute, Memea attacked Hernandez, strangling her and eventually killing her,” a police press release said.

She was arrested and charged with murder, police said.

Police said no further details of the incident were reported.

Maddie Capron is a real-time news reporter for McClachie, focusing on nature and wildlife in the western United States. 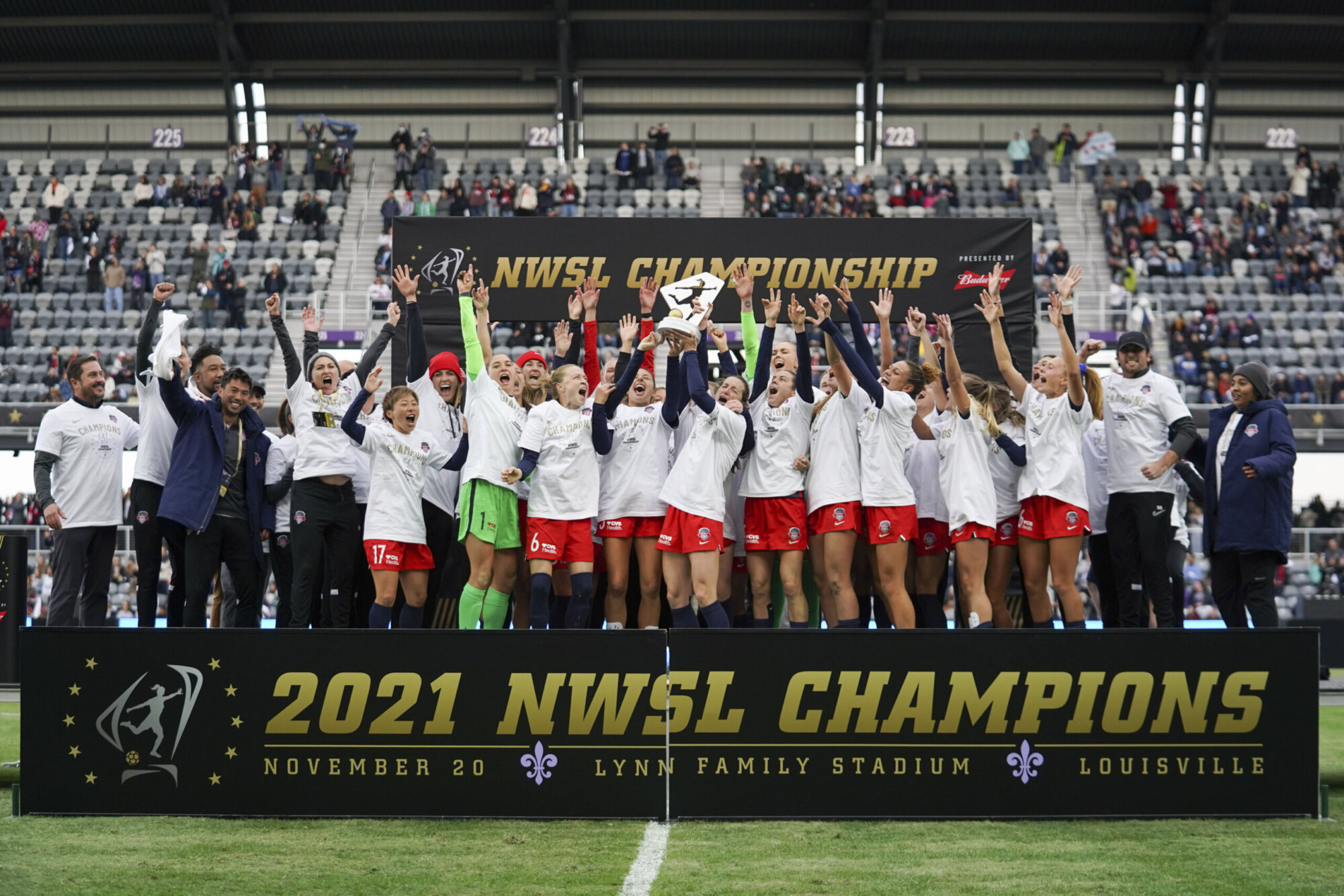