The annual Capital City Pride celebration at Olympia will return this year after the pandemic moved the celebrations online.

On May 24, the City Council of Olympia read a proclamation recognizing June as the month of honor and on the history of Olympia as a safe place for the queer community. The proclamation states that Olympia was the first small city in Washington to have a celebration of honor outside of Seattle, and it has been celebrated for 31 years.

Olivia Salazar de Bro, the city’s coordinator for justice and inclusion, said that from June 3 to 6, the city will fly the Progress Pride flag over the town hall. Pride flags will also be placed in the center of the city.

Salazar de Bro said the city is helping fund the celebration through a budget for cultural events and a grant for parking and business improvement. She said Pro Mayor Clark Gilman and city laureate poet Ashley McBanch will speak at the event.

“It’s really exciting to be able to support Pride this year, as we’ve done in many other years,” Salazar de Bro said.

Natalie Koblenz, president of Capital City Pride, said the nonprofit has updated its mission to reflect its nature of a welcoming, open, safe and inclusive space for society.

“We are committed to understanding and combating all forms of oppression, including, but not limited to, under-represented orientations and manifestations of our gender, gender and sexuality,” Koblenz said.

According to flyers, there will be 16 local LGBTQ + artists, artists, non-profit organizations and others. The parade, which has been included in previous years, is not on the list of events.

The flyers say it’s a sober event, and soft drinks are available. Also included are “Zen Den” for meditation and rides for children.

The event is free, but Olympia Pride accepts donations ranging from $ 5 to $ 100.

Olympia City Council member Dontey Payne said he was going to sit among other council members as an open gay. He said that when he first moved to Olympia, he fell in love with how open and acceptable the community was.

“I am just happy to be part of this community on this side and to be one of the many people who continue to work to make this place still hospitable and open to all people,” Payne said. 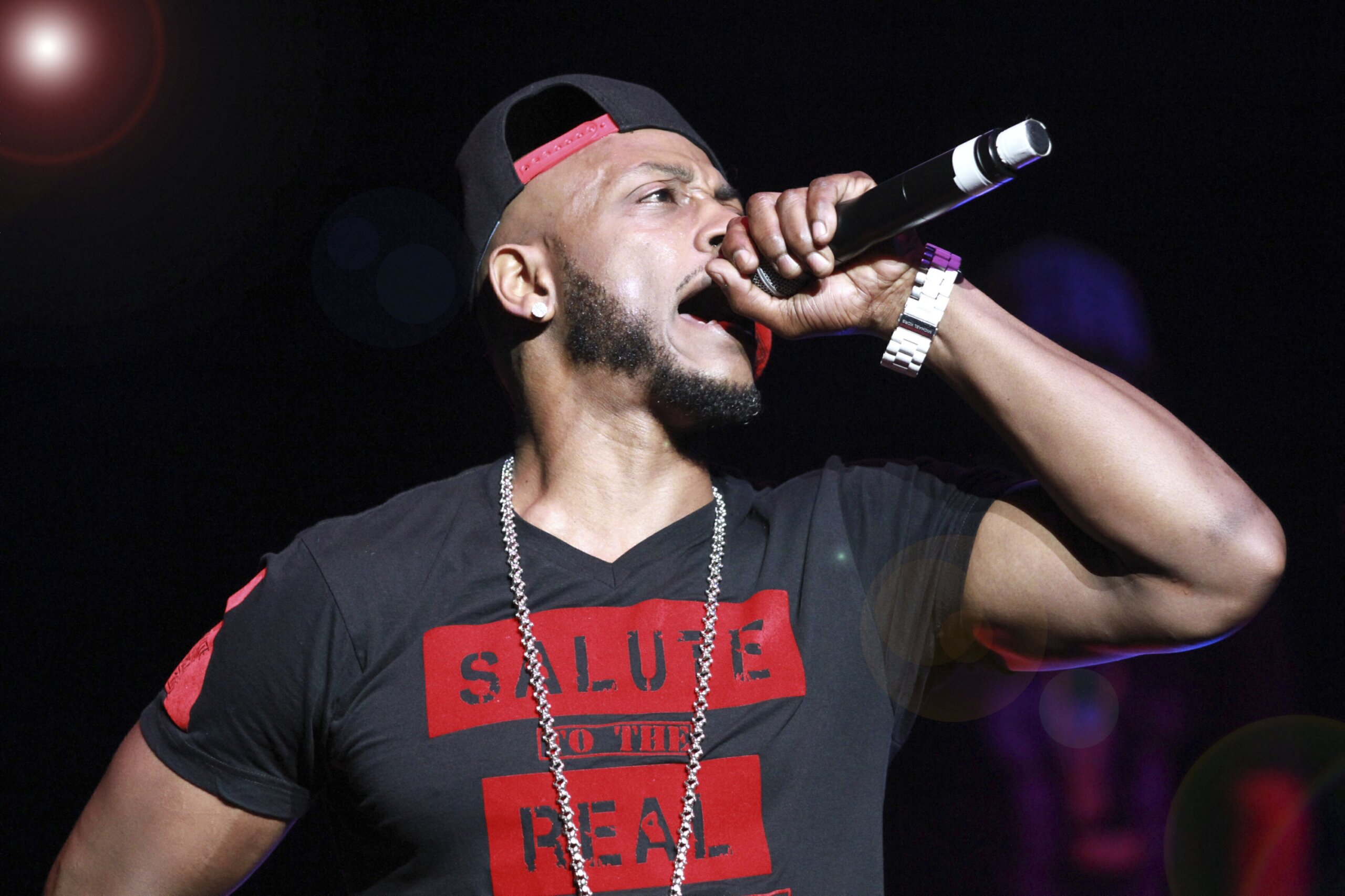 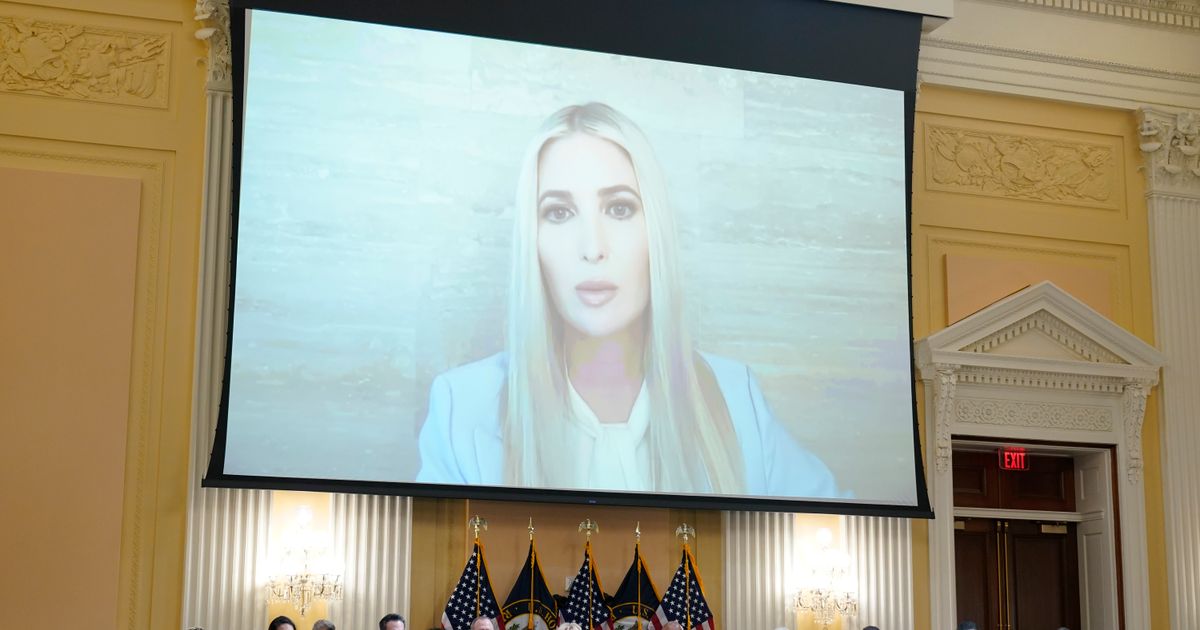