Racial insults, offensive stereotypes and veiled threats of violence were commonplace in careers outside of Philadelphia, where only one black man worked, federal agents said.

According to a federal complaint, an employee of Eureka Stone Quarry Inc. accused of using racial insults and insulting remarks against a black employee, for example, that he called him a monkey when he ate a banana.

Court documents show that Eureka Stone agreed to pay the former employee’s salary and damages after he filed a complaint of racial discrimination with the Equal Employment Opportunity Commission, which is a federal agency tasked with protecting and enforcing anti-discrimination laws in the workplace.

Career also agreed to review its policy on workplace harassment and hire someone to investigate future complaints. However, by signing the agreement, she did not admit any of the charges.

A spokesman for Eureka Stone and his lawyer did not immediately respond to McClatchy News’ request for comment on March 1.

“Apart from providing monetary compensation to the injured worker, the broad policies, procedures and training that Eureka Stone has agreed to implement are designed to promote a fair and inclusive workplace without racist harassment and revenge,” Lawrence said.

According to federal court documents, the employee who filed the complaint was hired by an operator at the Pocono Quarry near Chelfont, Pennsylvania, in 2016. He resigned in July 2020, citing working conditions that were “quite unbearable.”

The officer later filed a discrimination complaint with the EEOC, which in February 2021 determined that there were reasonable grounds to believe that he had been discriminated against. The EEOC then tried to resolve the issue out of court. If that failed, on Sept. 13, he filed a civil lawsuit in the Eastern District of Pennsylvania.

According to the complaint, one Eureka Stone employee often called black people using racial insults and other derogatory language.

The same employee broadcast a program on his general radio channel, which mentioned black people eating “chicken and watermelon” and Latin Americans eating “rice and beans”, – said the EEOC. It is reported that he also invited a black employee to go to a Halloween party in the costume of the Great Wizard of the KKK and joked that tourists would hang him.

One day, when an employee was seen eating a banana in his car, an employee compared him to a monkey on CB radio, the lawsuit said.

He is also accused that if Eureka Stone hired another black worker, they could communicate using “click sounds”.

Many of these comments were regularly heard on the general radio channel, the official said.

The EEOC said the same colleague also had a gun at work, which he reportedly used for vague, threatening gestures – such as slapping them on a table in the living room, returning it to his belt, leaving the room and turning to smile. to all present.

When the employee complained about the alleged harassment to his supervisor, he was told to provide evidence.

According to the lawsuit, the persecution escalated in 2020, when much of the nation was rocked by civil unrest following the death of George Floyd, an unarmed black man who died when a Minnesota police officer pressed his knees to his neck for more than 9 minutes.

The EEOC said Eureka Stone this summer “made very threatening comments about the Black Lives Matter movement” – including mentioning the weapons he and his wife owned and discussing the upcoming “racial war”. He also reportedly called Floyd a racial profanity that “deserved it”.

Around the same time, an employee dropped a large boulder near where Black’s employee worked, and the next day used his rifle to shoot “four or five rounds quickly” at the work property, according to the complaint.

The EEOC said the shots were fired “several hundred feet” from him and he “considered the act very threatening”.

According to the lawsuit, the officer was not fired for the shooting incident, but was eventually fired for “sexual comments against a colleague’s husband and wife.”

The company will also hire an equal opportunities employee, update anti-discrimination policies and grievance procedures, conduct Discrimination Training in Section VII and submit regular reports to the EEOC. It is planned that the agreement will be valid for at least three years.


Hailey Fowler is a reporter for The Charlotte Observer, which covers the latest real-time news in North and South Carolina. She earned a bachelor’s degree in journalism from the University of North Carolina at Chapel Hill, and previously worked as a legal reporter in New York City before joining the Observer in 2019.

26 Sep 22 user
Amidst the silence of the locker room, their words were clear. They were the opposite…
USA News
0 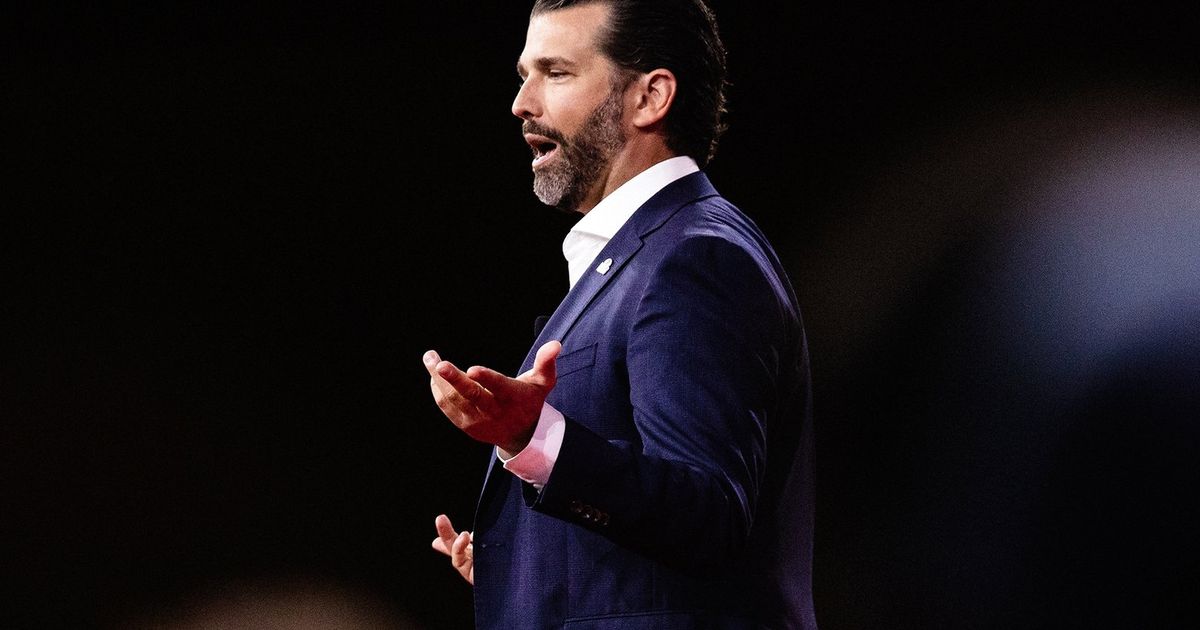