BEIJING – China on Saturday reported nearly 60,000 deaths among people who contracted COVID-19 since early December, offering stark numbers for an unprecedented surge that was evident in overcrowded hospitals and packed crematoriums, even as the government released little data on the state of the pandemic. . for several weeks.

Those figures may still underestimate the damage, although the government said the “emergency peak” of the latest surge appears to have passed.

The number included 5,503 deaths from respiratory failure caused by COVID-19 and 54,435 deaths from other diseases associated with COVID-19 since Dec. 8, the National Health Commission announced. It said “deaths related to COVID” occurred in hospitals, meaning anyone who died at home would not be included in the numbers.

The report more than doubles China’s official death toll from COVID-19 to 10,775 since the disease was first identified in the central city of Wuhan in late 2019. China only counts deaths from pneumonia or respiratory failure in its official death toll from COVID-19, a narrow definition that excludes many deaths that could be attributed to COVID-19 in most countries around the world.

China stopped reporting data on COVID-19 deaths and infections after abruptly lifting anti-virus controls in early December, despite a surge in infections that began in October and filled hospitals with patients with fever and wheezing. Hospitals across the country were overwhelmed with patients, and funeral homes and crematoria were struggling to cope with the dead.

The World Health Organization and other governments appealed for information after reports from city and provincial governments suggested hundreds of millions of people in China may have contracted the virus.

The number of infections now appears to be falling due to a decrease in the number of patients attending fever clinics, National Health Commission spokesman Jiao Yahui said.

The daily number of people visiting these clinics peaked at 2.9 million on Dec. 23 and fell 83 percent to 477,000 on Thursday, Jiao said.

“These data show that the peak of emergencies in the country has passed,” Jiao said at a press conference.

It’s difficult to gauge whether China is truly past the peak of COVID-19, said Dr. Dale Bratzler, the University of Oklahoma’s chief COVID officer and head of quality control at the university hospital.

Dr. Albert Ko, an infectious disease physician and professor of public health at the Yale School of Public Health, said the number of COVID-19 deaths reported by China may be “significantly underestimated” because of how they are determined.

“They’re using a very narrow definition of (COVID) deaths,” Ko said. “They must have respiratory failure. … In order to be counted as a case, you have to be in a place where they can say you’ve met all the requirements, and that’s in a hospital.”

5 Aug 22 user
Clothes. Oh my god. There have been times, many times, over the years, when our…
USA News
0 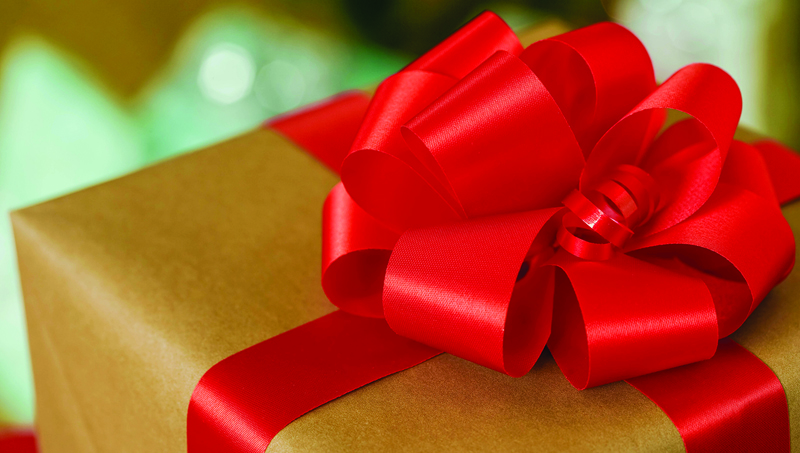 20 Oct 22 user
The Christmas Project is looking for donors for the upcoming holiday season Posted at 15:22,…
USA News
0
Go to mobile version