Scientists have long warned that extreme weather will lead to disaster in the future. But in South America, which has been hit by landslides in Brazil in just the past month, forest fires in Argentina’s wetlands and floods in the Amazon so severe that they have ruined crops, the future has come.

Rio de Janeiro (AP) – Scientists have long warned that extreme weather will lead to disaster in the future. But in South America, which has been hit by landslides in Brazil in just the past month, forest fires in Argentina’s wetlands and floods in the Amazon so severe that they have ruined crops, the future has come.

A report released Monday by the Intergovernmental Panel on Climate Change (IPCC) confirms what many on the ground are seeing with their own eyes. Global warming is changing the intensity and frequency of extreme weather events such as El Niño and La Nino, natural heating and cooling of some parts of the Pacific Ocean, which is changing weather conditions around the globe. These events also became harder to predict, which caused additional damage, the report said.

“Climate change is projected to turn existing risks in the region into serious key risks,” the report said.

By 2020, the Iberian wetlands in Argentina, one of the largest such ecosystems in the world, had plenty of water, swamps, standing lakes and lagoons. But the historic drought of the Paraná River has dried up most of it; its water is at its lowest level since 1944. Fires have been raging here since January.

And this week 70% of the remote city of Jordao in Brazil’s Amazon rainforest was under water as a result of two rivers overflowing. It has destroyed the lives of thousands of people in the region, including 32 indigenous communities.

Central and South America is the second most urbanized region in the world after North America, with 81% of its population living in cities. In this context, forests play a vital role in stabilizing the local climate and helping the world achieve the ambitious temperature targets set by the 2015 Paris Agreement, experts say.

Across the Amazon rainforest, 150 to 200 billion tons of carbon are stored in vegetation and soil, according to Carlos Nobre, a renowned Brazilian climatologist who has studied biome for decades.

“It’s a huge reservoir,” Nobr said in a telephone interview with The Associated Press. “If you lose a forest, this carbon dioxide, the main greenhouse gas, gets into the atmosphere. It is very important to maintain the forest. “

But most governments across the region have been unable to heed the IPCC’s warnings and stop the destruction. Many South American leaders have remained silent about illegal logging and mining in sensitive regions. Brazilian President Jair Bolsanara has gone further, directly encouraging this both in his own words and by weakening environmental agencies and regulation.

Even in Colombia, where President Ivan Duque was trying to curb illegal logging, the recent increase in forest fires has prompted more than 150 international scientists and activists last week to send a letter urging the government to take a more aggressive stance.

Indeed, local prosecutors and police have said the region is increasingly dependent on conservation activists, either to prevent deforestation leading to drastic climate change or to combat the effects of environmental degradation.

Alejandra Balochi, 54, runs a private nature reserve in the Iberian wetlands in Argentina and is helping firefighters wage a desperate fight against the blaze. Last week, she recorded on her phone a scene that overwhelmed her with sadness: a dozen alligators fleeing the flames and walking down a dirt track in search of water.

“When I started filming them, I cried. I felt like they were telling me, “I’m homeless, I’m leaving,” Boloki told the AP. “My attention was drawn to seeing so many alligators moving together during the day. … These are very slow reptiles that move at night to avoid the heat. ”

They, along with many other animals, found temporary shelter in a nearby lagoon that dried up due to lack of rain and has since been artificially filled with solar water pumps.

Local authorities have linked the fire to burning pastures for livestock, which has been banned since December. IPCC experts emphasize in the report that droughts lay the groundwork for rapidly spreading fires.

The southern and southeastern regions of Brazil last year faced the worst drought in nine decades, amplifying the specter of possible power rationing given the grid’s dependence on hydroelectric power. At the same time in Manaus, the Amazon’s largest city, rivers rose to levels unprecedented in more than a century of accounting, flooding streets and homes and affecting about 450,000 people in the region.

This week, as much of the Amazon city of Jordao is submerged, Indigenous leader and forest ranger Josiah Casinova is working to provide any support to dozens of communities. He spent the whole day on Wednesday rescuing people and their belongings using his small boat equipped with an outboard motor.

The Yordao and Tarawaka rivers connect during the rainy season, which Kasinov and his neighbors did not expect for several more weeks. But this time, unlike last year, the downpours came not just too early but also harsh, he told the AP.

“We are going through our worst moment. Flood, rains, winds. Climate change is creating more problems for us. We are losing a lot of things, boats, household appliances, every crop we grew last year, ”Kasinova said by phone from Jordao, adding that he had never seen so much rain in his area. “We are worried about the future,” he said.

He added that the agricultural production of the small town “almost all destroyed.”

This coincides with the IPCC report, which states that changes in the time and magnitude of precipitation along with extreme temperatures affect agricultural production in Central and South America.

“The impact on rural livelihoods and food security, especially for small and medium-sized farmers and indigenous peoples in the mountains, is projected to worsen,” the report said.

The Acre state government said at least 76 families had lost their homes in and around Jordao, most of them indigenous and now living in local shelters. But Mayor Naoud Ribeiro acknowledged that the count was underestimated.

“It was too fast, there is no way to prepare for it to happen,” Ribeiro told local media.

“It was completely unpredictable,” Bomtempa said. “No one could have predicted such heavy rain.”

The IPCC report suggests that similar developments will continue to shake the region. 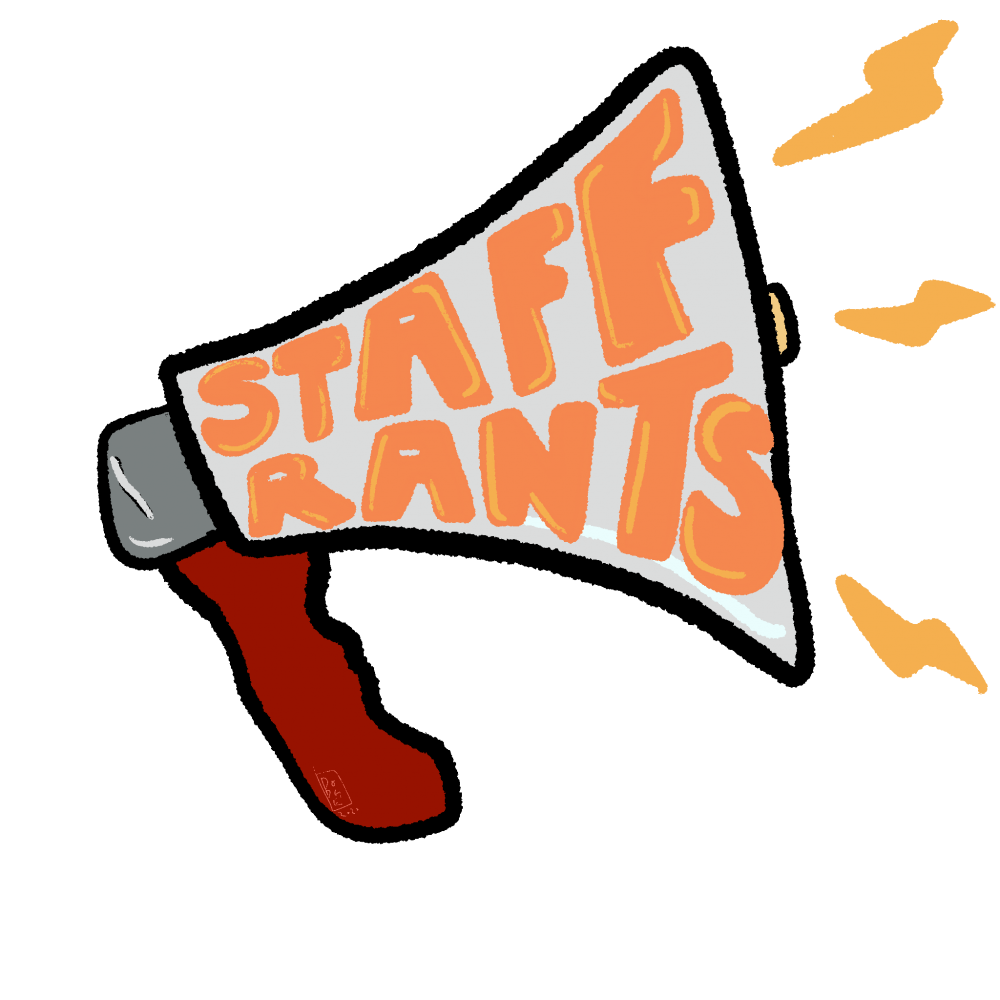 3 Sep 22 user
Welcome, or welcome! The WSN staff shares our thoughts and feelings about the start of…
USA News
0 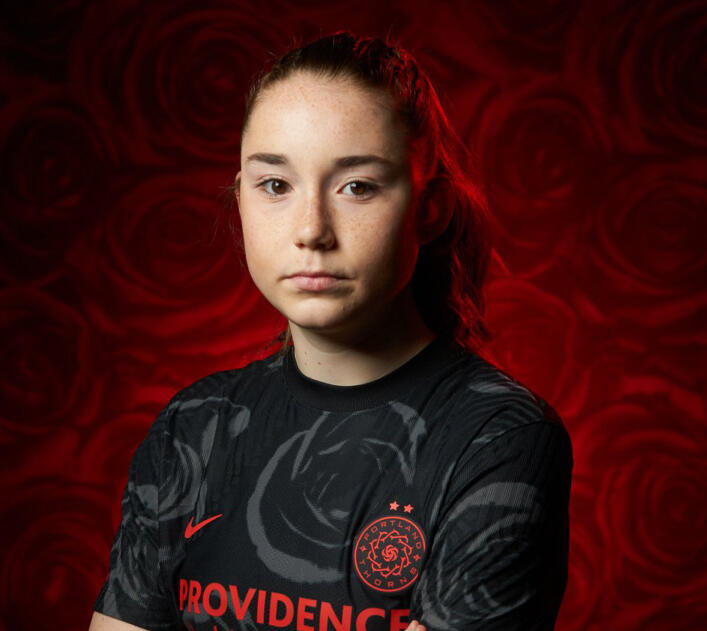